When the Across Borders Boxer Club started in 2016, its mission was to help bring growth of the Boxer breed by giving information, club shows, trials and training to the public. 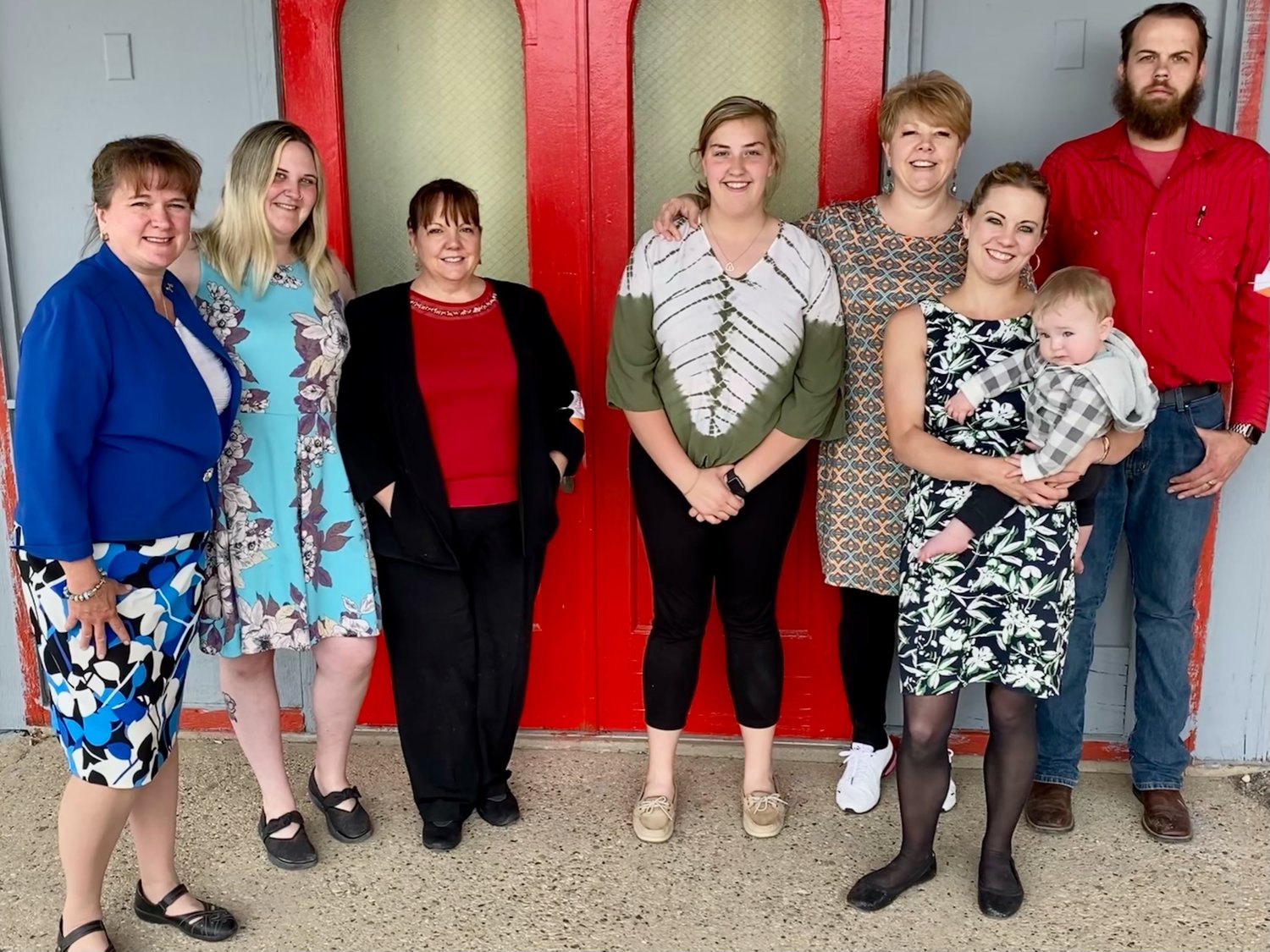 When the Across Borders Boxer Club started in 2016, its mission was to help bring growth of the Boxer breed by giving information, club shows, trials and training to the public.

Three members of the club are from Montgomery County. They are director of media Travis Camp of Montgomery City, vice president Rhonda Camp of Wellsville and Debbie Schneider of Jonesburg.

On Aug. 20, the ABBC will get an opportunity to host its first all-breed show in Montgomery County. The Provisional United Kennel Club All-Breed Conformation Show is scheduled from 9 a.m. at the Wellsville-Middletown High School gymnasium. There is no cost of admission, and registration for the event is still open.

“We will accept day of show entries, so if they don’t make the pre-entry deadline, they’re more than welcome to just show up with their dog at 7:30 or 8 a.m.,” Travis Camp said. “They do need to have a UKC number. But most of the people who are doing dog shows are going to have their registration stuff anyway.”

The all-breed show will last most of the day, ending with the Best of Show competition at the end in which the winners from each group being exhibited compete for the final award.

Since it was founded six years ago, the ABBC has hosted Boxer specialty shows around the Midwest and has experience in hosting well-organized events. It recently became a provisional club of the United Kennel Club, which is the largest all-breed registry in the world.

“We started out as a group of people who are Boxer enthusiasts,” said Camp, who has been a media director for a year and a member of the ABBC for two. “We had several shows on our own without being affiliated with UKC or AKC (American Kennel Club). We kind of let everyone show their dogs and present them to the judges to get a feel if they were ready for us to be in the UKC Club. Then, it took us about a year to go through all of the stuff with UKC to get provisional status. Once they granted us status, we had to hold this one show in order to be fully approved, and that’s a dog provisional show.”

Camp, a 2008 W-M graduate, said the ABBC was approved for provisional status by the UKC during the spring. That’s when the organization started planning on having the event at W-M.

“Right when COVID first hit, we had a club show planned at Graham Cave,” Camp said. “All of the dog shows at that time got canceled. Our show was canceled, too. That was going to be a big event. So this is a kind of us coming back to the area and finishing up what we planned on. Since it’s in August, we didn’t want to have an outdoor show. My mom knows a lot of people at the Wellsville school.”

Camp said the ABBC also wanted the event to be centrally located since it has members from all over the Midwest.

“We have people up in Minnesota and people down in Texas, so we didn’t want to have it at either end,” Camp said. “We kind of try to let everybody meet in the middle.”