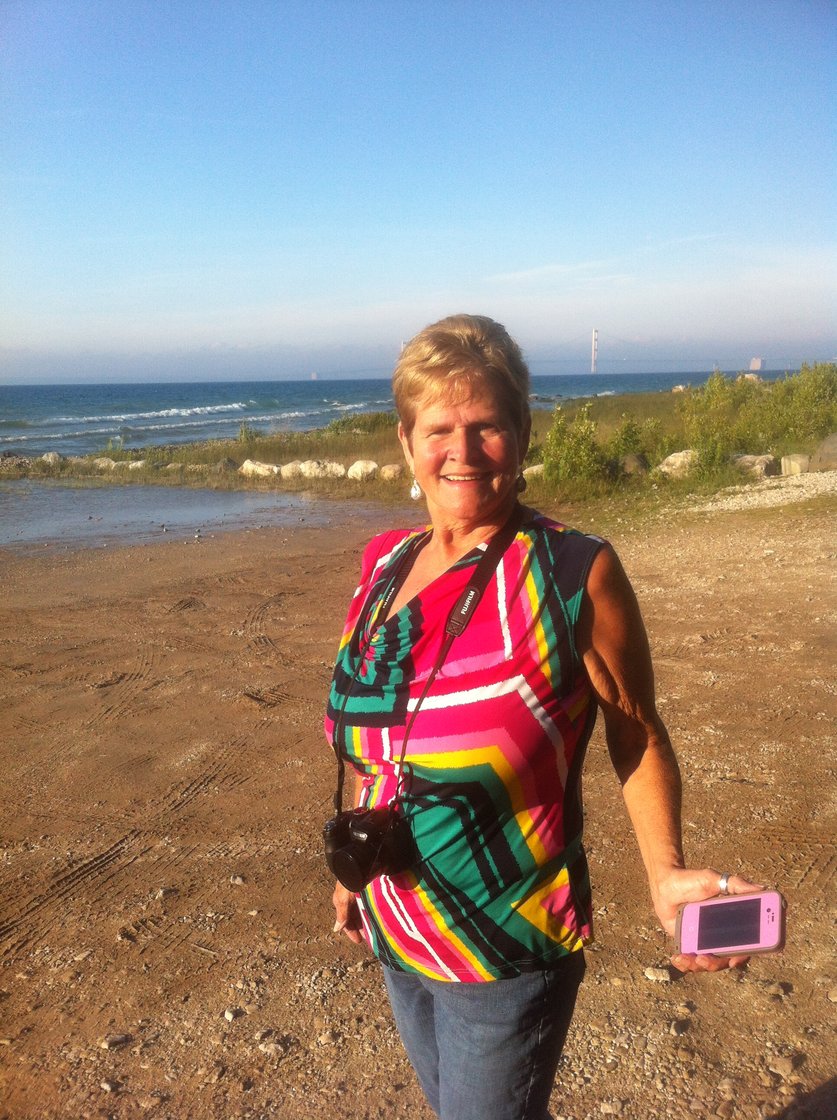 Ann Scarlet, 62, of rural Montgomery City, died on Friday, October 15, 2021, at the University of Missouri Hospital in Columbia.

Shirley Ann Britt Scarlet was born October 27, 1958 in Mexico, to Marion Earl Britt and Susan LeNell Hensley Britt. She graduated from Montgomery County R-II High School and was the owner of Scarlet Tax Service in Montgomery City and was the public administrator for many years, helping many people. She married Bob Scarlet in June of 1986 and have been married for over 35 wonderful years.

Ann was a member of the Mineola Baptist Church, Montgomery County Fire Department Fireflies and a board member of the Fire Department, Missouri Trappers Association Mountain Maids, Ducks Unlimited, Treasurer and Board Member of the Missouri Trappers Association, United Way Board Member and Vice President of the Sunrise Memorial Gardens. She enjoyed working with her flowers, sewing, picking her daughter-in-law, Gina, up for church every Sunday, and loved visiting with all her family and friends. Ann helped many people and will be dearly missed by her family and everyone who knew her.

Memorial contributions are suggested to the United Way or to the Mineola Baptist Church in care of Schlanker Funeral Home, 207 Danville Road, Montgomery City, MO 63361.