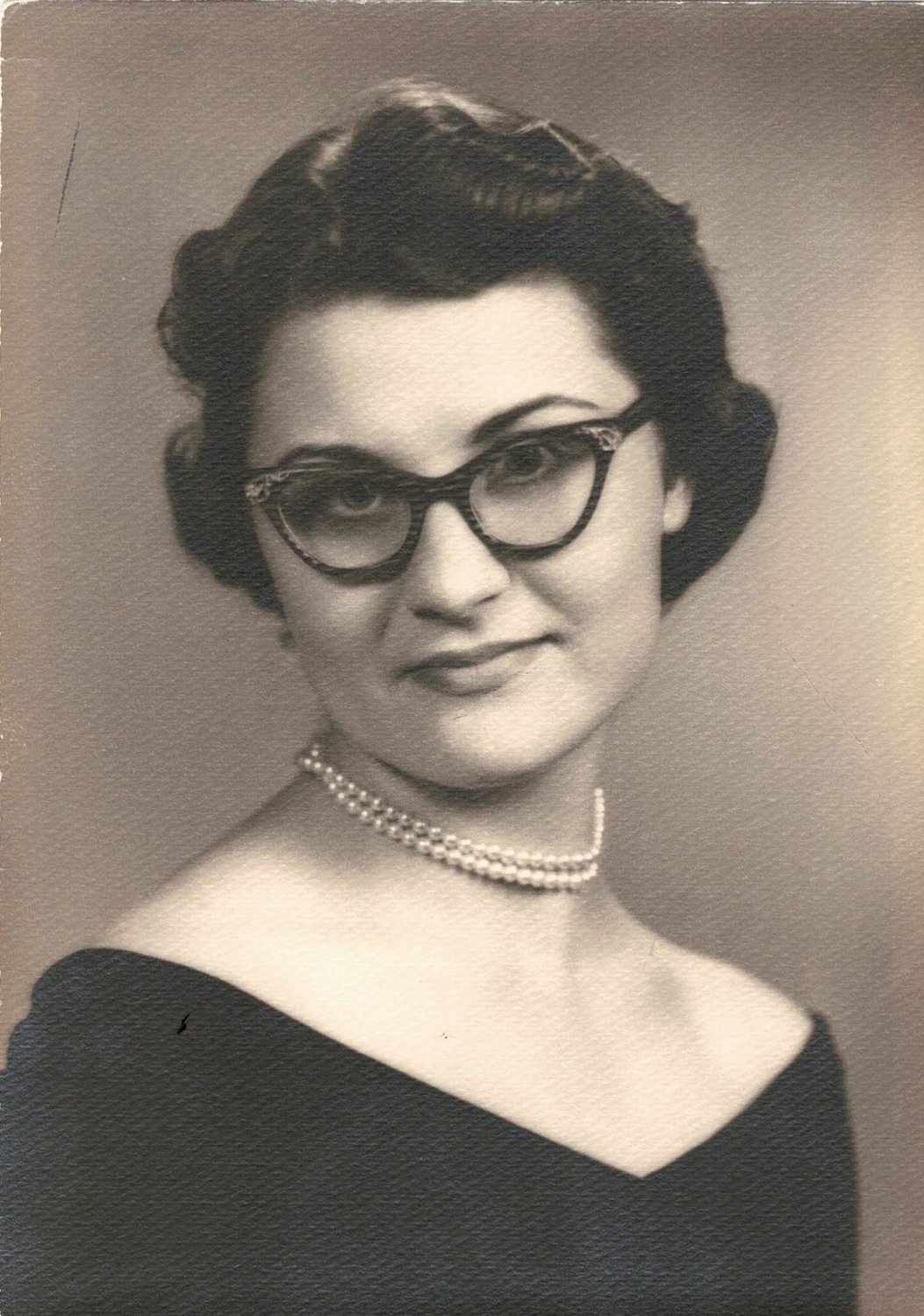 Barbara Jean Call, 80, of Fulton, passed away on Wednesday, January 18, 2023 at Fulton Nursing and Rehab.

Barbara was born on February 15, 1942 to Frank F. and Mary E. (Devoy) Gnemi, who preceded her in death. She graduated from Fulton High School in 1960. She was united in marriage to Bill Call – who preceded her in death – in 1978 in Montgomery City at their home. She was employed as a communications supervisor at Fulton Police department then worked for the State of Missouri in the unemployment claims department. In Barbara’s free time, she enjoyed gardening and working in the yard. She refilled her multiple bird feeders every day. She adored humming birds and worked diligently on her flower beds. She made the best big dinners and out of all of her dishes, she perfected her famous fried chicken.

Committal service will be held on Thursday, January 26, 2023 at 1 p.m. in Missouri Veterans Cemetery at Higginsville with Fr. Tom Hawkins officiating.

In lieu of flowers, memorial donations may be made to Callaway County Humane Society, SERVE or St. Peter’s Catholic Church in care of Debo Funeral Home, 833 Court St. Fulton, MO 65251.