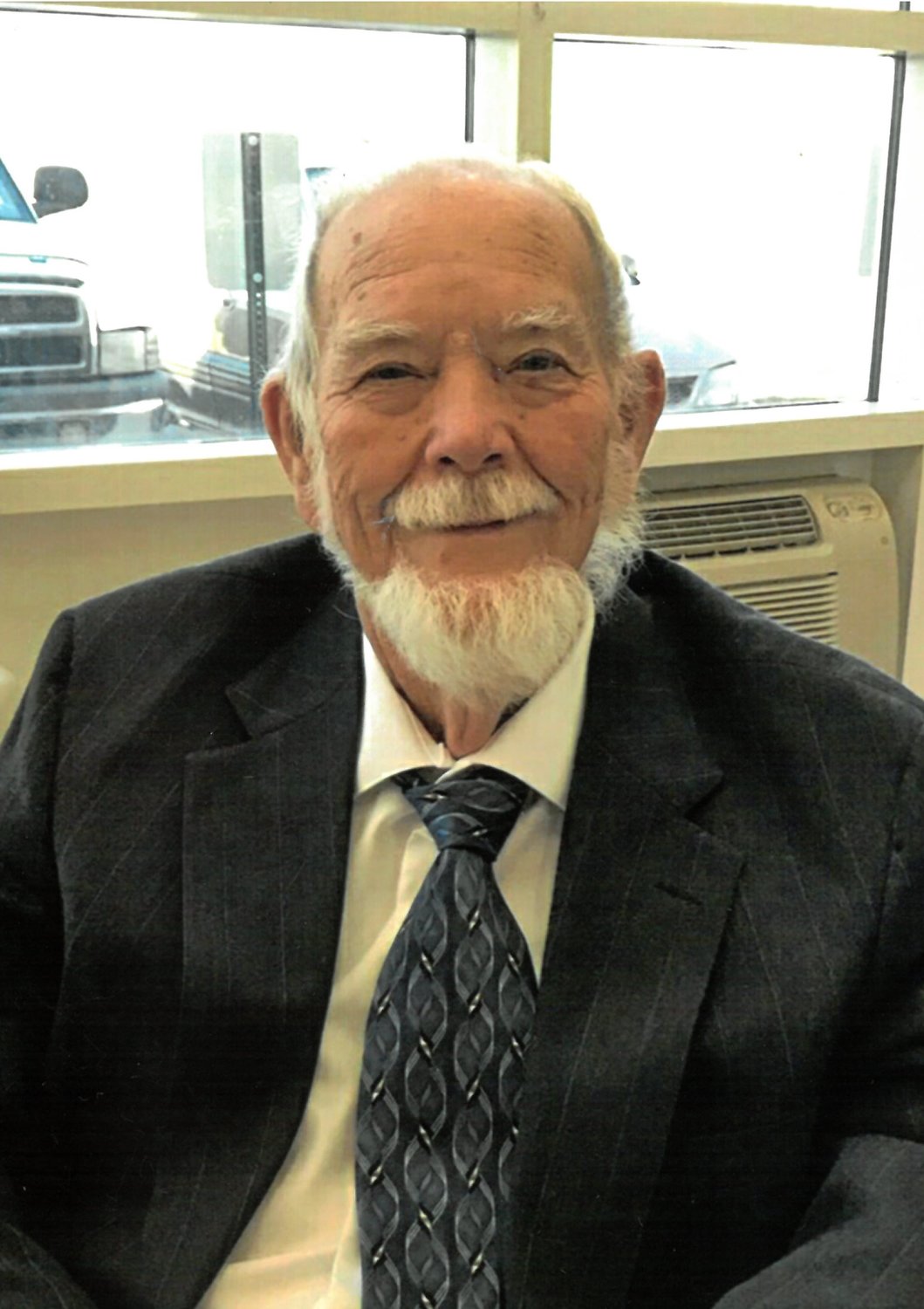 Bill was involved in many organizations throughout his life.  He was an active board member of Missouri Girls Town, member of AM Investment Club, Moolah Shriners, St Louis and Mid Missouri Shriners Club Montgomery Lodge #246, where he received his 50-year Mason pin in 2017.  He was a life member of the VFW and First United Methodist Presbyterian Church. He was formerly involved as a board member of Wellsville Public Building Corporation, Montgomery County Historical Society, and Chairman of the Board for Montgomery County Bank.

In addition to his wife, he was preceded in death by one son in law, Leland Keith Thomas.

Funeral Services will be held Thursday, September 15, 2022 at 11 a.m. at United Methodist Presbyterian Church in Wellsville. Rev. Paul Catterton and Rev. John Foster will officiate the services. Interment will follow at the Wellsville City Cemetery with full military honors provided by Wellsville VFW Post #3056. The family will receive friends Wednesday, September 14, 2022 from 4 p.m.-7:30 p.m., with a Masonic service at 7:30 p.m. at the Myers Funeral Home in Wellsville.