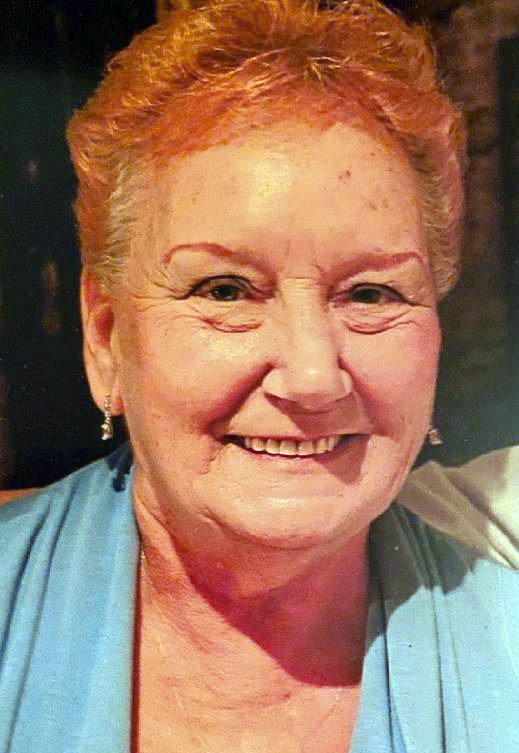 Charlene was a cosmetologist for many years and taught at Ferguson Beauty College. She was a secretary for the Montgomery Christian Church, M&R Express and Cope Farms. She worked at Gamma Road Lodge as a CNA and CMT as well. Charlene and her husband, Jim, were the owners and operators of Mammy’s Kids Palace in Bellflower for 2½ years. They also worked for Family Pharmacy in Montgomery City for 10 years.

Charlene loved to do crafts, sew, go to rodeos, watch her grandchildren and great-grandchildren play sports and attend any other activity they had. Most of all, she loved spending time with her family and friends, even if it was talking on Facebook or the phone.

Charlene is survived by one daughter and son-in-law, Christina Marrie “Tina” and Steven Wayne “Steve” Craven, of Middletown; one son and daughter-in-law, James Albert and Karen Kaye Harrower, of Curryville; four grandchildren and spouses, Ryan Wayne and Kristen Craven, of Lake St. Louis, Steven Michael & Janna Craven, of Montgomery City; Jinnifer Maye and Matt Hagan, of Mexico and Kayelee Marie and Chad Branstetter, of Perry; four great-grandchildren, Adrianna, Kolton and Tanner Craven, of Montgomery City and Stetson Hagan, of Mexico; two brothers, RW “Sonny” Hensiek, of Montgomery City, and Darrell Charles Hensiek, of Texas; and friends of the family, Clifford and Katie Taylor and their children, Clifford and Natalie, of Wellsville.

In addition to her husband, she was preceded in death by her parents, Ralph and Vernell Hensiek; and father and mother in law, James and Dorothy Harrower.

Celebration of life services will be held at 2 p.m. Monday, November 1, at Myers Funeral Home in Wellsville with Rev. Ralph Williams officiating.  A graveside service will follow at 3:30 p.m. at Evergreen Memorial Gardens in Vandalia.

Visitation will be Monday, Nov. 1, from noon until 2 p.m. at the funeral home.

Condolences may be given at www.myersfuneralhome.biz