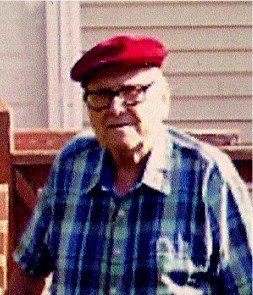 Charlie worked at Fisher Body, which was bought out by GM, and retired after 33 years. Charlie enjoyed cutting grass, watching hummingbirds, but his greatest fulfillment in life was his children and grandchildren. Charles served in the U.S. Army during the Korean War. He will be dearly missed by all who knew him.