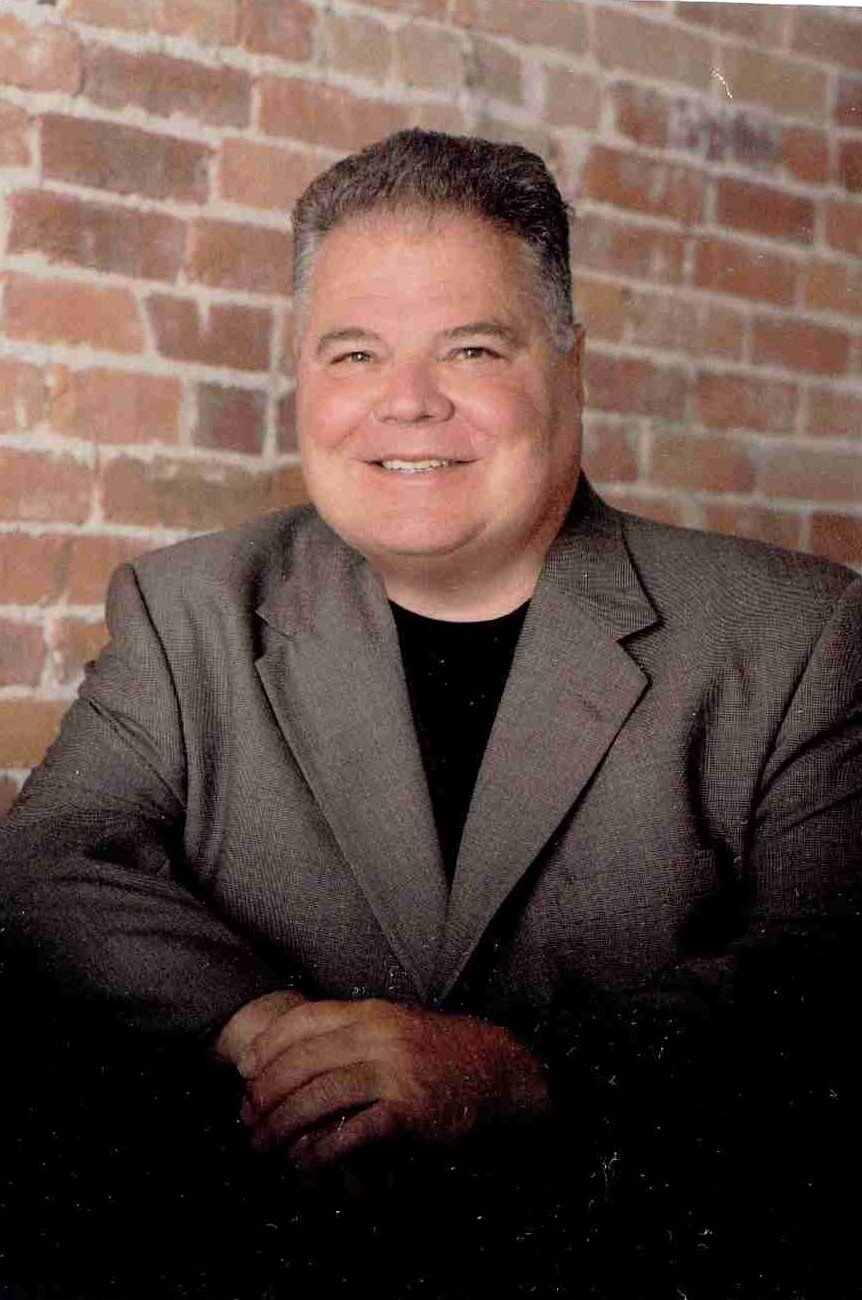 He was born December 23, 1944, in Perryville, the son of the late John “Jack” March and the late Opal Marie (Tucker) March.

Charlie graduated from Fulton High School in 1963 and Westminster in 1974 with a bachelor’s degree in physical education. Charlie taught at South Callaway from 1974-1976. He continued his career with Lynn H. Maughs from 1976-1979. In 1979, Charlie sold a car to Ted Jones, which started his Edward Jones career which he was well known for in 1980, retiring from there in 2012.

Charlie was well known for his many leadership positions serving the Fulton community.

He was known for recruiting others to Edward Jones, the firm he loved. His various leadership positions included President of Rotary, Fulton Country Club Board, Charter Member of St. Peter Boosters, Served on Parish Council, FHS Wall of Fame, President of the Kingdom Supper. He was on the Christmas decorations committee for the City of Fulton. While on the Fulton Public School board, he was instrumental in the development of the FHS Sports Complex. There was no bigger fan of Fulton High School sports and all Missouri sports.

Condolences may be left for the family at www.maupinfuneralhome.com.