The Missouri Highways and Transportation Commission awarded contracts for Northeast District projects during its regular meeting on Jan. 4. Contracts include the following: 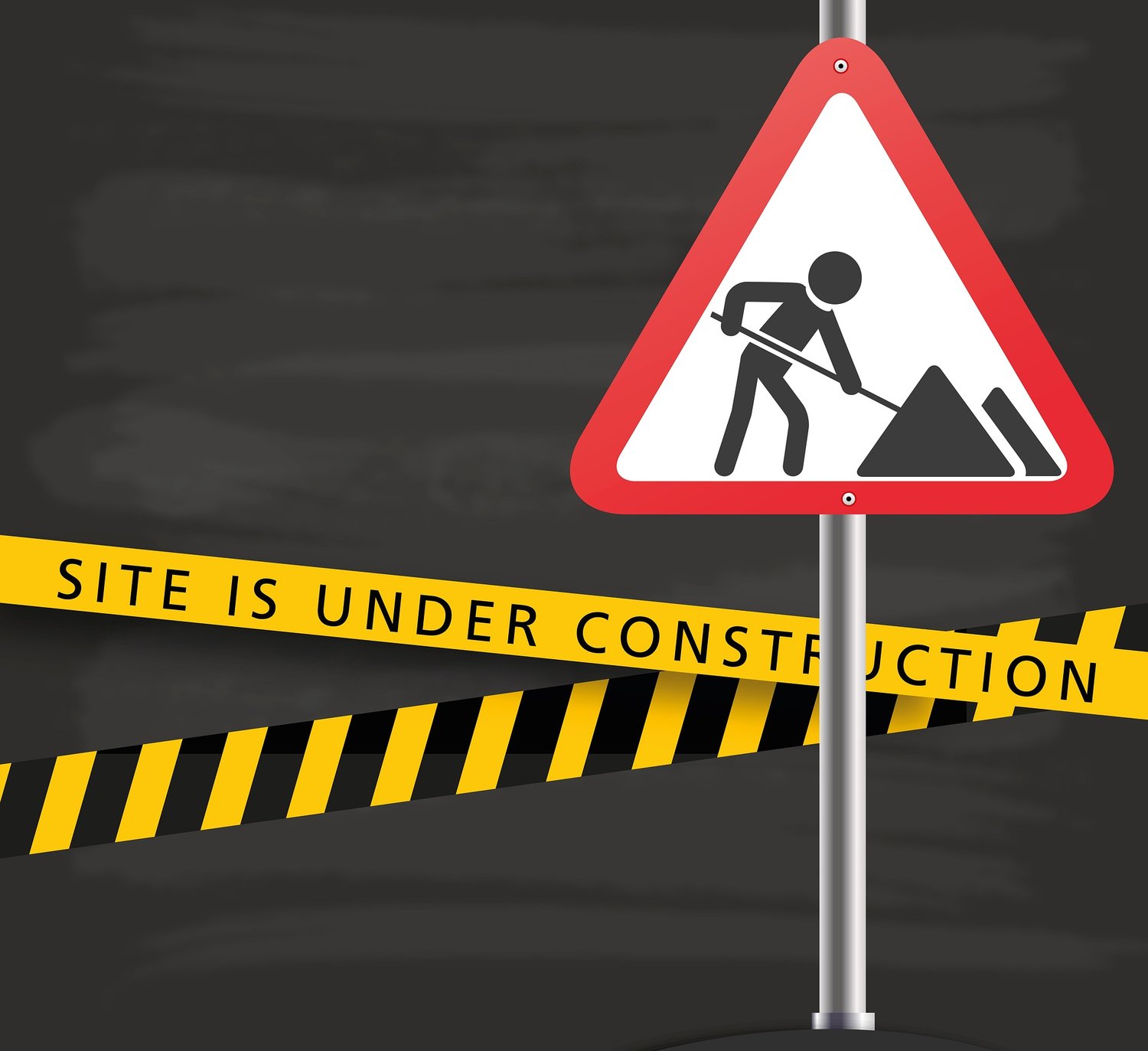 The Missouri Highways and Transportation Commission awarded contracts for Northeast District projects during its regular meeting on Jan. 4. Contracts include the following:

• A $4,807,787 contract was awarded to Magruder Paving, LLC, for a resurfacing on U.S. Route 61 in Pike and Ralls counties from New London to Bowling Green.

• A $7,696,186 contract was awarded to Magruder Paving, LLC, for pavement improvements on the following routes in Montgomery and Pike Counties:

Pike County – Microsurfacing on Bus. 61 from 0.3 mile south of Rte. UU to the roundabout in Bowling Green.

Also, a $1,860,049 contract was awarded to STF, LLC DBA Traffic Control Company for pavement marking at various locations throughout the district.