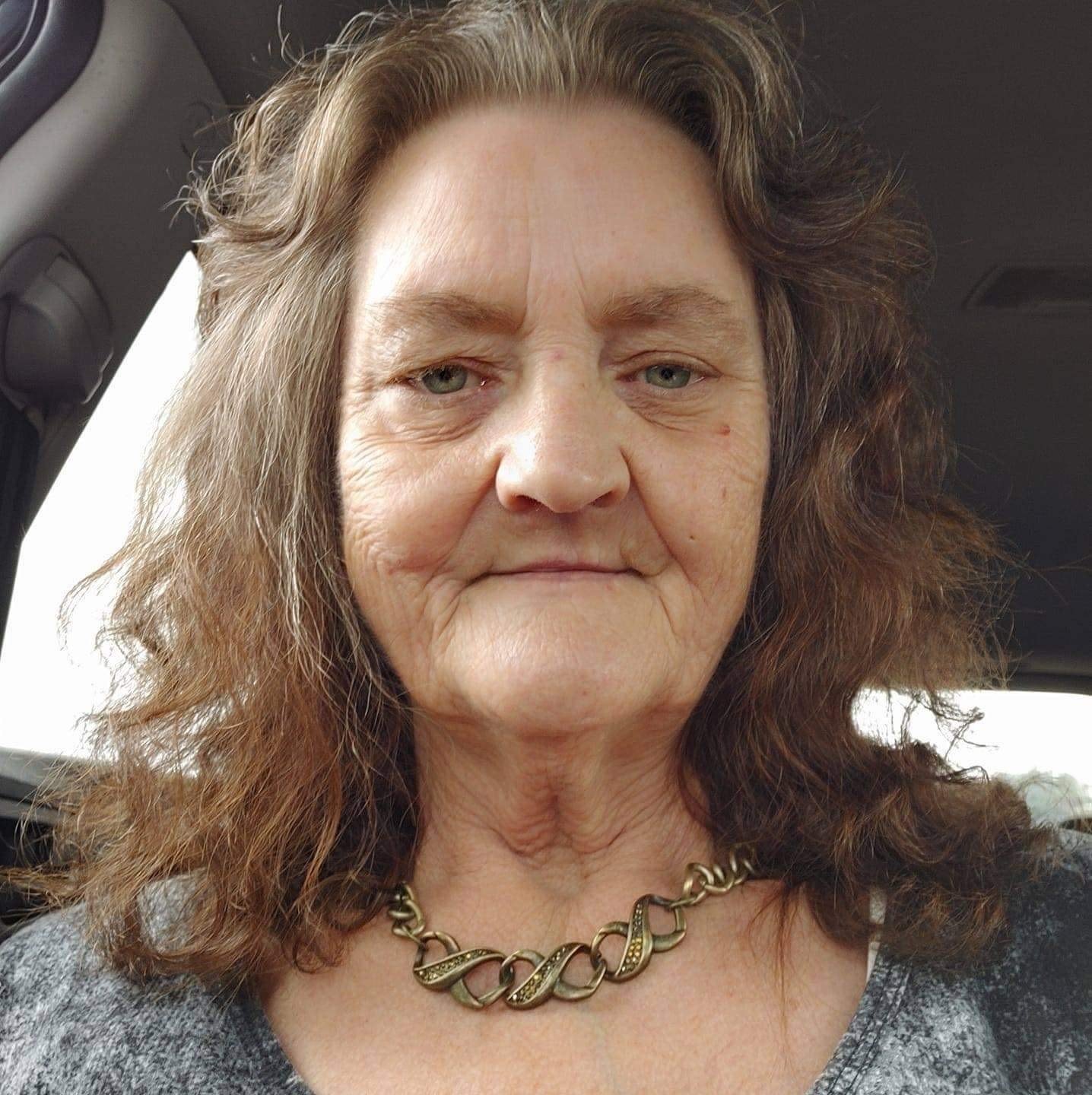 Debhora "Mawmaw" Kay Evans, 65, of Montgomery City, passed away on Thursday, January 19, 2023, at her home alongside her family.

Debhora was born on June 28, 1957, in St. Louis. She worked as a CNA and a cook throughout her life and she loved to cook for her family. Mawmaw also loved the beach, unicorns and collecting dolphins.

Debhora enjoyed coloring. There wasn’t a time you wouldn’t catch her all dressed up with her jewelry. Aside from her many interests, the things she loved the most were her children and many grandchildren. She loved them to pieces and they will miss her greatly.

Debhora was preceded in death by her grandparents, Charles and Wilma Leasor; mother, Katherine Joyce; and brothers, Bill Parris and Dennis Parris.

A funeral service will be held on Monday, January 30, 2023, at 1 p.m. at the Schlanker Funeral Home in Montgomery City. A private visitation for family will be from noon until the time of service. Pastor Johnnie Maples from CMA will officiate the service. Interment will follow at the Montgomery City Cemetery. The casketbearers are Kelly Polach, Chris Polach, Justin Lynch, Josh Gibson, Wade Palmer and Justin See.