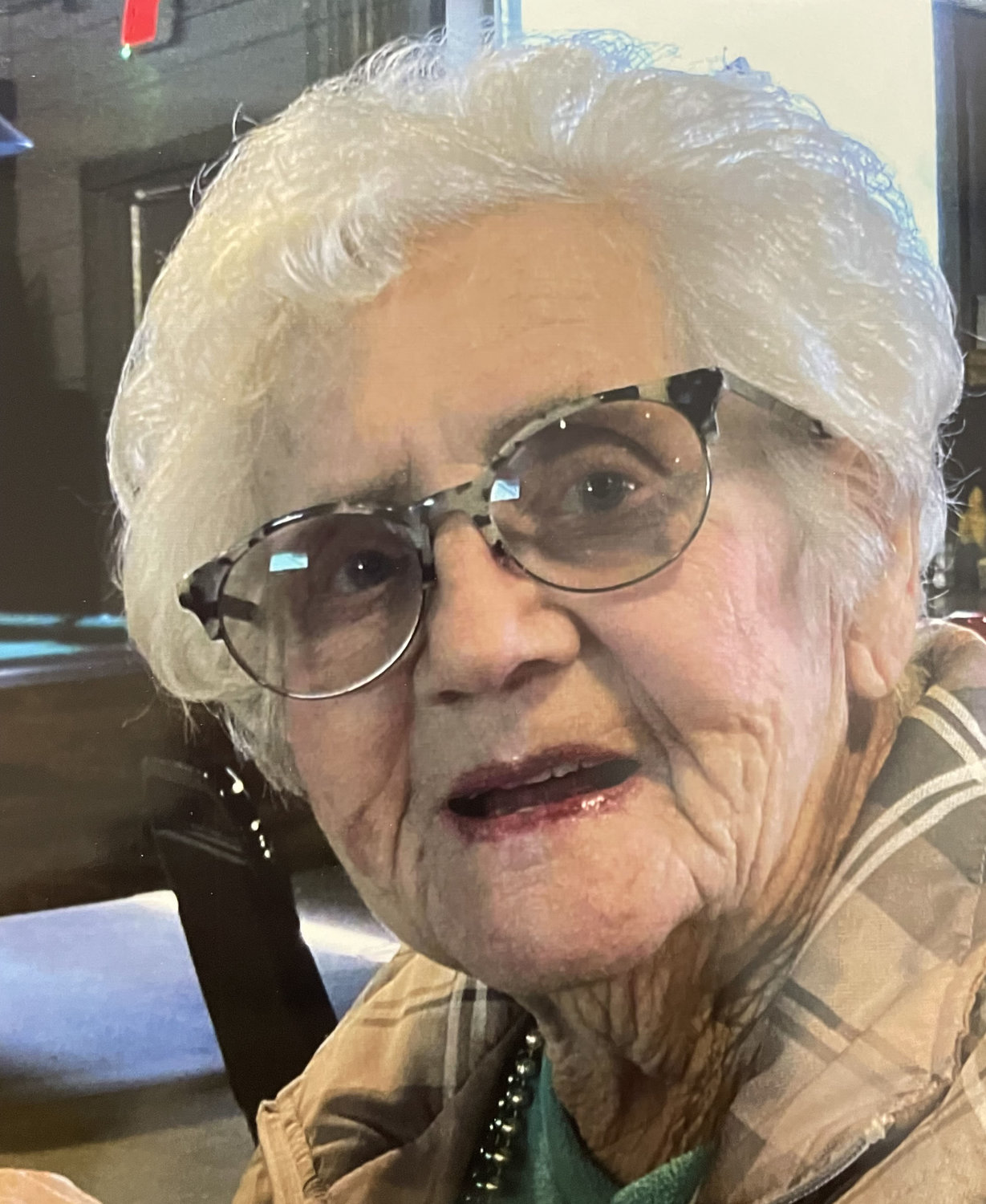 On September 28th, 1946, she was united in marriage to Owen Grotewiel in Mexico (Audrain County). They were married for 56 years.

After graduating first in her class from the Mexico Public School of Practical Nursing as an LPN, Edna worked many years at the Hermann Area District Hospital. After a career in nursing, she opened Show-Me Family Pets, operating from her farm in High Hill.

Edna was a member of the High Hill Methodist Church and the Jonesburg Methodist Church, served as church board member at both churches, sang in the choir and taught Sunday School classes for many years.

Edna and Owen were both avid sports fans. Edna was a member of the Montgomery County High School Sports Hall of Fame. She was given the honor for attending so many games, both home and away. She also followed the Cardinals on TV, rarely missing a game. Edna was an avid gardener and wonderful cook, providing vegetables and meals to friends and relatives.

Friends and family always showed up to visit at dinner time or in the afternoon for a piece of fresh pie. Fixing a meal and sharing with family was what she enjoyed more than anything. She loved to tell stories.

When the Threshers Festival had its first ever "Liar's contest,” Edna entered it and won first place. She never entered again as she felt other people deserved a chance to win.

Visitation will be Saturday, September 24th from 9:30 a.m.-11 a.m. at the St. John's United Church of Christ in High Hill, where funeral services will follow at 11 a.m.