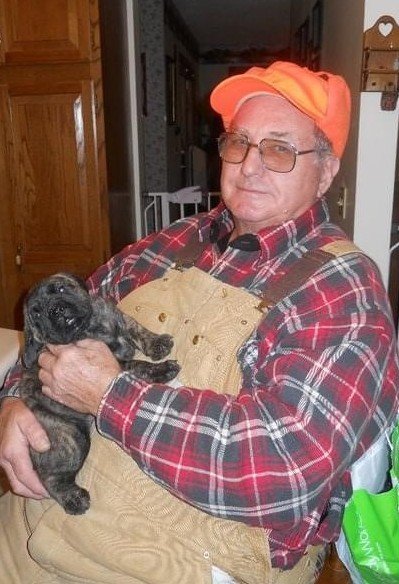 Gene and Marilyn were married on September 26, 1953 at the Christian Church in Bonne Terre. They celebrated 69 wonderful years together. Gene retired from McDonnell Douglas in 1989. He enjoyed farming, deer hunting and camping. He loved spending time with his family, especially his grandkids and great-grandkids. He will be dearly missed by all who knew him.

Visitation is scheduled for Nov. 18 from 10 a.m.-noon at Pitman Funeral Home in Jonesburg. Funeral services follow at noon at the funeral home. Burial will be at Jonesburg City Cemetery.

Memorials may be made to Alzheimers/Dementia Research, in care of Pitman Funeral Home, P.O. Box 126, Warrenton, MO 63383.