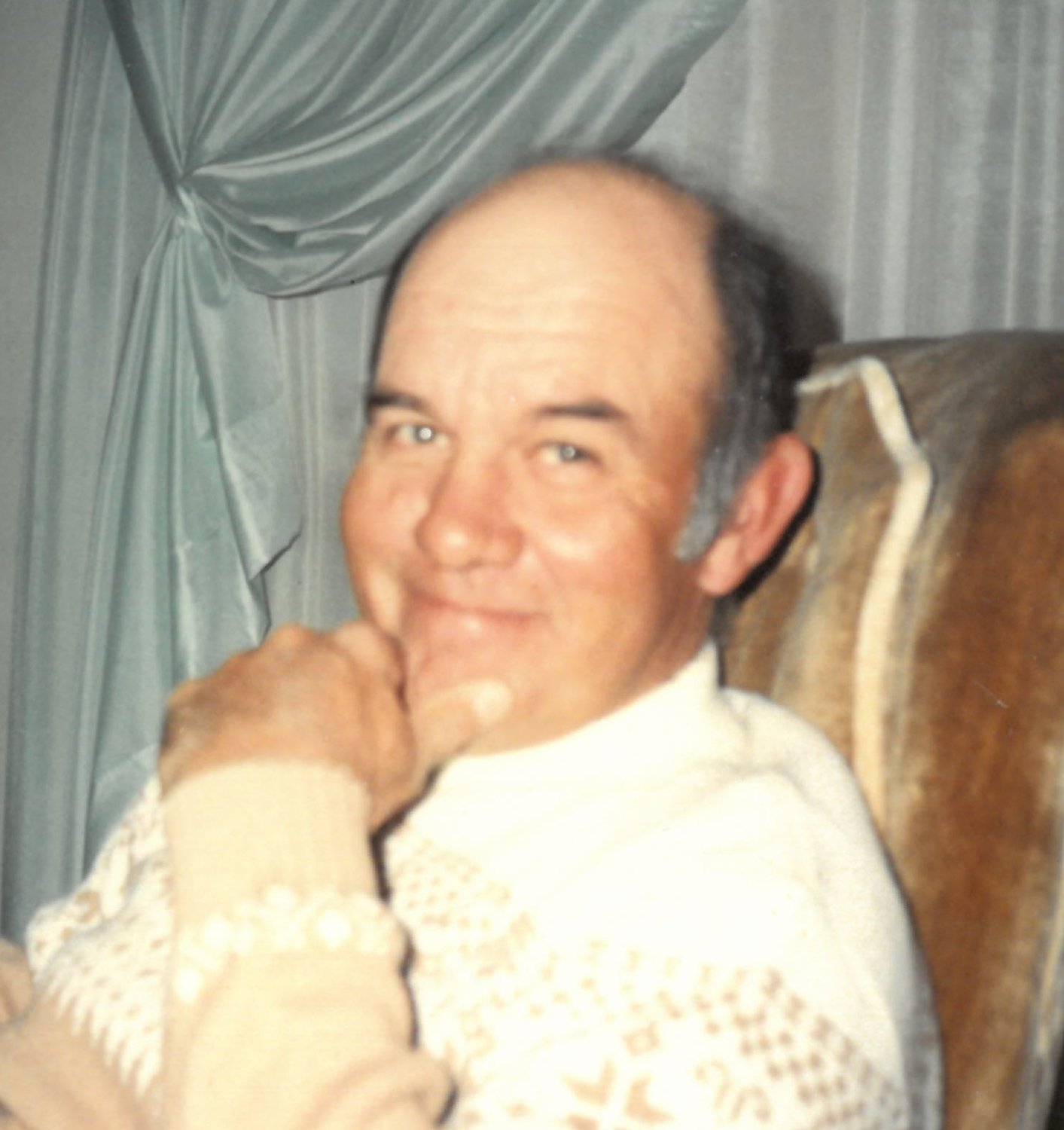 Funeral services will be at 2 p.m. on Tuesday, May 10, at Arnold Funeral Home. Burial will follow in Wellsville Cemetery.

Visitation is Tuesday from noon until time of service at the funeral home.

Mr. Hinze was a 1958 graduate of Mexico High School and served in the Missouri National Guard. He had worked as a lineman for REA, carpenter and as a farmer, which he truly enjoyed. Howard also loved showing horses.

In addition to his wife, Patricia, Howard was preceded in death by his parents, Howard and Evelyn Hinze, Sr.

Memorial donations may be made to the American Heart Association or the American Cancer Society. They may be sent in care of Arnold Funeral Home, 425 S. Jefferson, Mexico, MO 65265.

Online condolences may be left at www.arnoldfh.com.