January is National Human Trafficking Prevention Month, marking the anniversary of the passage of the Trafficking Victims Protection Act of 2000.

The Missouri Department of Transportation has … 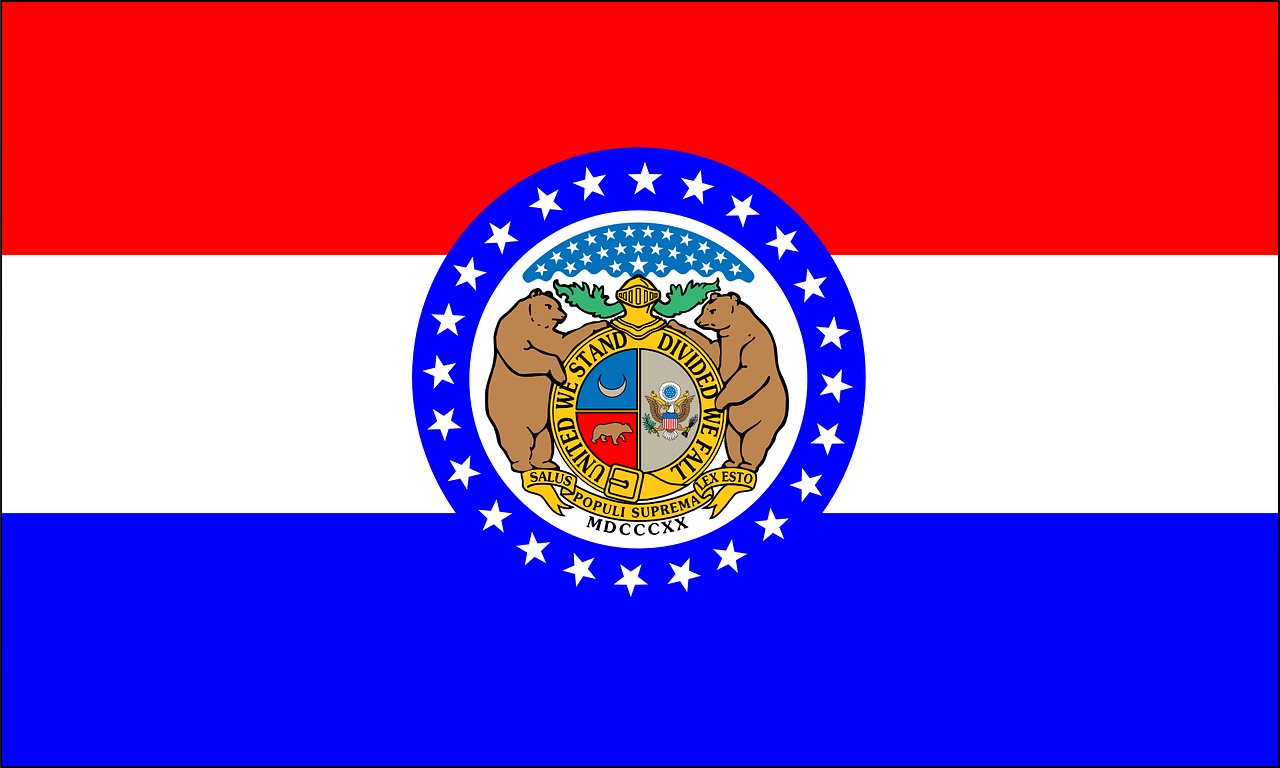 January is National Human Trafficking Prevention Month, marking the anniversary of the passage of the Trafficking Victims Protection Act of 2000.

The Missouri Department of Transportation has joined forces with the Missouri State Highway Patrol and local law enforcement to combat the crime of human trafficking in the Show-Me State.

“Human trafficking remains a growing concern in Missouri, particularly along the interstate corridors,” said MoDOT Director Patrick McKenna. “That makes uniting the efforts of everyone in the transportation sector of vital importance in combatting this rapidly expanding criminal enterprise.”

In 2018, Director McKenna signed the Transportation Leaders Against Human Trafficking pledge, committing MoDOT to providing specialized training to employees about the common indicators of human trafficking and how to report potential cases while raising public awareness of human trafficking issues impacting our state and nation.

“MoDOT workers, the Highway Patrol and commercial trucking allies are all on the front lines when it comes to combatting this horrific crime,” McKenna said. “It is vital that we continue to educate everyone on ways to recognize the signs of human trafficking and to know how to report any suspicious activity as they work and travel on one of the busiest transportation hubs in the country.”

For more information about MoDOT’s efforts to “Put the Brakes on Human Trafficking,” go to modot.org/fighthumantrafficking or contact the MoDOT Human Resources office at 573-526-7644.