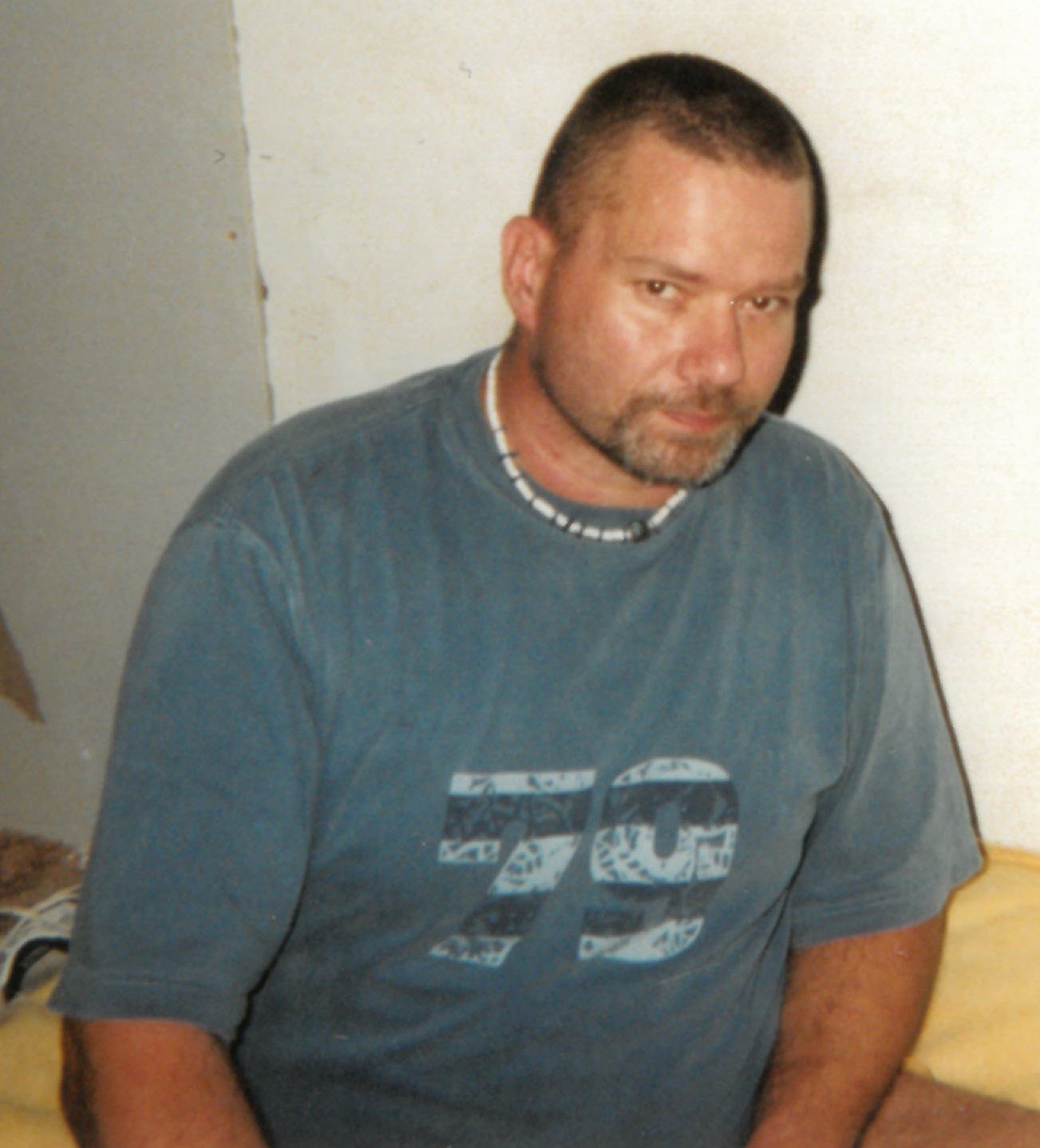 James Dale Adams was born on August 5, 1964 in Washington, Mo., to his biological parents, Jimmie Sohn and Donna Stokes Adams. He was later adopted by Gary Adams.

Mr. Adams graduated from Montgomery County High School in Richmond, Ky., and was a veteran of the United States Army. He worked for a siding company until his health started to decline. Mr. Adams was an avid Kentucky Wildcats basketball fan and enjoyed visiting with all his family and friends.