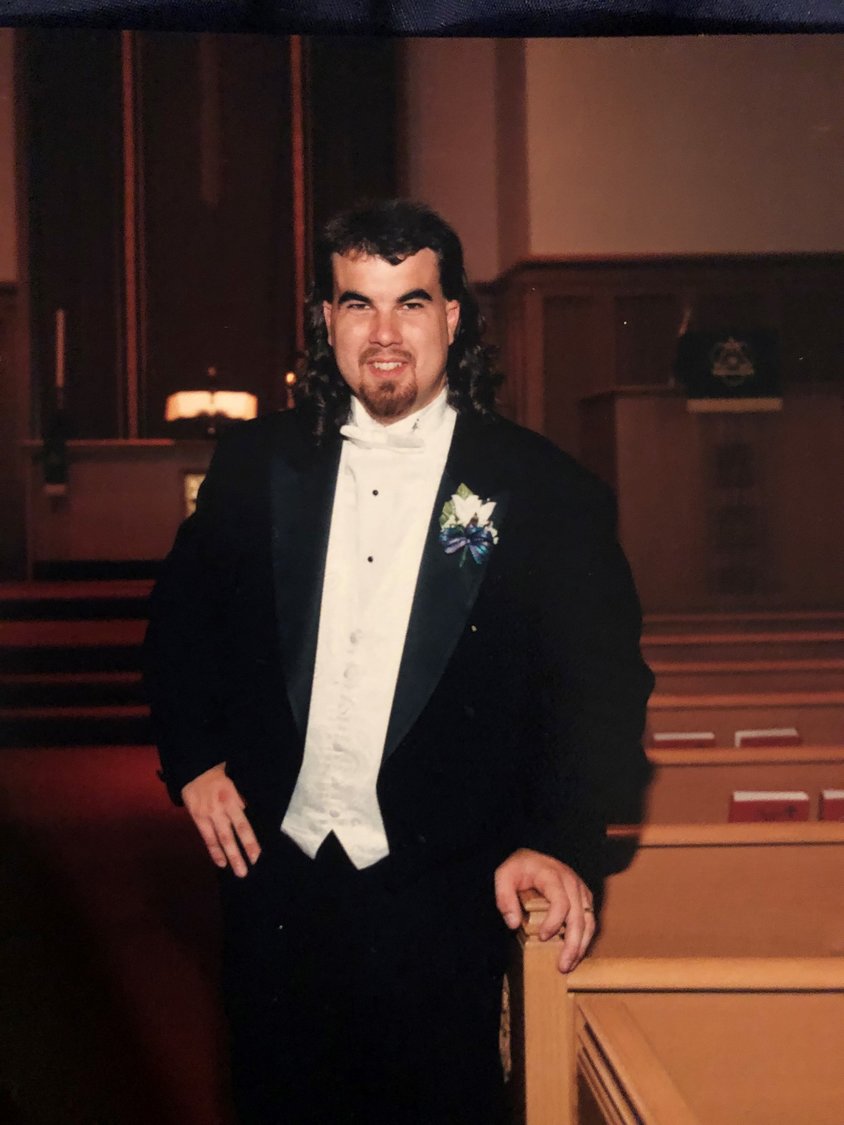 Jason grew up in Americus and Hermann. He graduated from Hermann High School in 1994. While working, he was employed at the Independent Stave Mill in New Florence. During his free time, Jason enjoyed music of all genres, watching music videos, playing video games, and most importantly, spending time with his family.

Those left to celebrate the life of Jason include: his mother, Alice and her husband Bob Hummel of Wheatland, Mo,; his wife, Terra (Tackett) Trenner of Vienna; a son, Justis Trenner of Jefferson City; two stepsons, Trevor Smith and Laine Smith of Vienna; brother, Jack Trenner, and his wife Rita of Americus; sister, Rosaland Oetting of Villa Ridge and fiancé Eddie Powers of Robertsville; one niece, Stephanie Trenner of Big Spring; three nephews, Jessie Trenner and wife Chris Trenner of Americus; Bryon Oetting and wife Torre Oetting of Villa Ridge; Greg Oetting and his girlfriend April Noonan of Hillsboro; and many friends and family members.

A celebration of life will be held on May 7 from 3 p.m.-5 p.m. at the Rotunda in the upper section of the Hermann Park. Flowers are appreciated. Any cash donations will be donated to the American Foundation for Suicide Prevetion (AFSP). A private ceremony for Jason will be held at the Big Spring Baptist Church Cemetery at a later time.