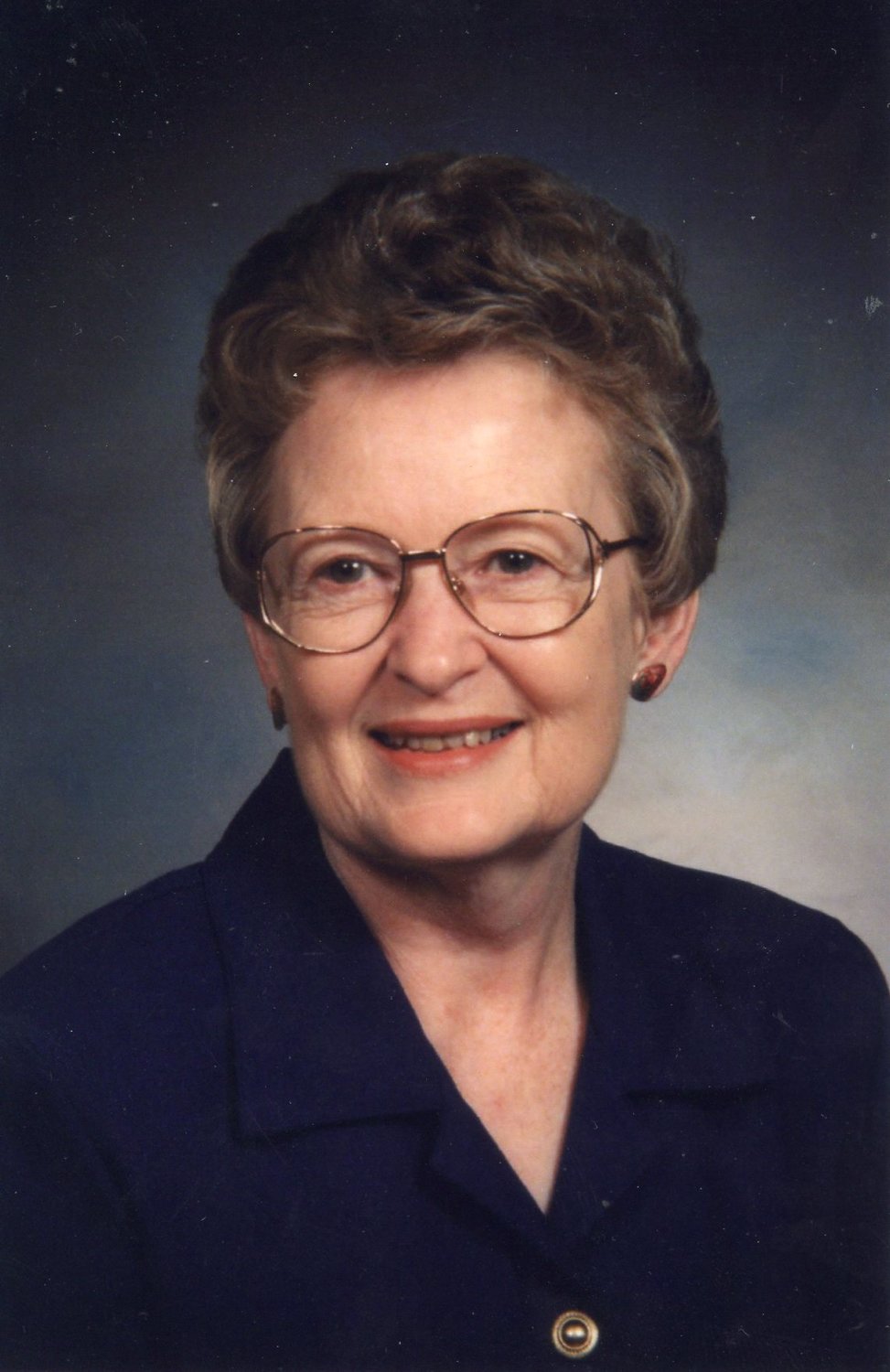 Visitation and funeral services will be at 1 p.m. on Jan. 19 at Myers Funeral Home in Wellsville. Burial will follow in Fairmount Cemetery in Middletown.

Jo Anne was born on May 5, 1931 to Eli and Lulu Lionberger Maskey on the family farm near Wellsville.

She graduated valedictorian of her class at Wellsville-Middletown High School in 1949. On May 9, 1953, she married William Donald “Don” Smith.

After raising her family, she worked as a secretary for Farmers and Laborers Insurance Company in Montgomery City from 1974 until her retirement in 2002. She was a member of the First United Methodist Presbyterian Church of Montgomery City and enjoyed participating in church activities, such as quilting club and the book club. Jo Anne was a member of the Montgomery County Historical Society and served as secretary for several years.

Jo Anne is survived by her children, Donnie and wife Cindy of Columbia, Richard and wife

She died alone while her children were at the bar drinking and fighting over her fortune. A bunch of Smiths. What are you gonna do?