When the Jonesburg Lighted Christmas Parade first started in 2011, the bike giveaway became a big attraction. 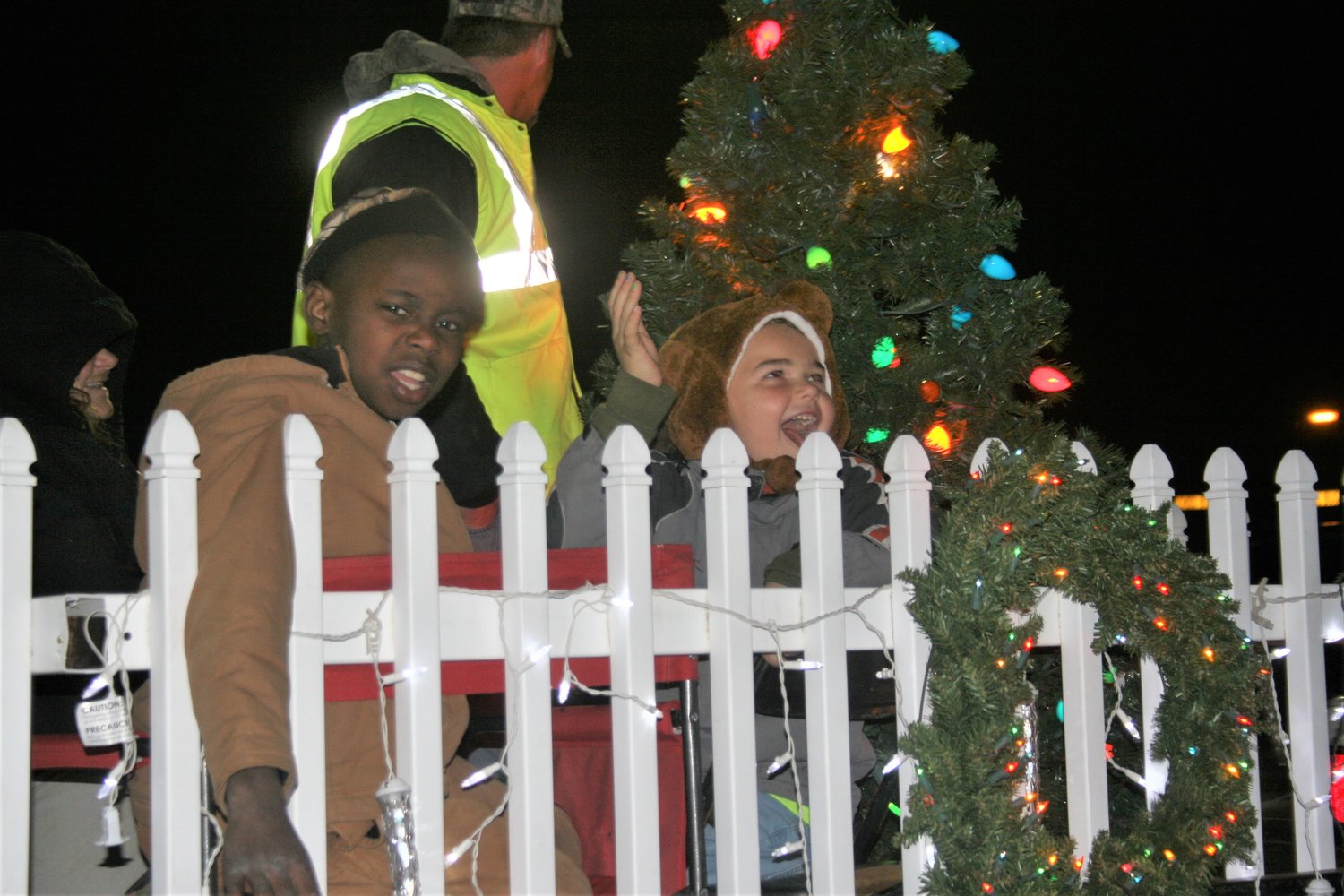 When the Jonesburg Lighted Christmas Parade first started in 2011, the bike giveaway became a big attraction.

“We were hoping for 20 bikes and we ended up with 60,” said Joy Oden, one of the parade’s committee members.

Every year since then, many children have signed up for a chance to leave Jonesburg with a bike. One year, the parade gave away a record 160 two-wheelers.

“We had some kids who really have never received anything in their lives who won bikes, so it is neat to see,” Oden said.

Last year, the parade didn’t have the bike giveaway due to the COVID-19 pandemic. The contest will make its return in this year’s parade, which will start at 6 p.m. at the St. Patrick’s Catholic Church parking lot.

Also coming back to this year’s parade are an appearance from Santa Claus at the Jonesburg Community Building and a gift card giveaway. Free chili, hot dogs, nachos, popcorn, soda and water will be given away at the Community Building.

“It will be bigger than last year,” said Bob Sellenriek, another parade committee member and Jonesburg’s mayor.

The parade, which is sponsored by the Jonesburg Lions Club, starts at St. Patrick’s Church and ends at Gladstone Avenue. Anyone who plans to enter a lighted float in the event must arrive by 5:30 p.m.

The bike giveaway includes bikes of all sizes, from tricycles to 26-inch bikes. Oden said the parade committee promotes the contest on social media.

“We just send out the Facebook invites and, from there, people just donate them,” Oden said. “Facebook is our biggest advertisement. People see them and they just call and say they want to donate a bike or give a cash donation.”

Oden said the gift card giveaway is also popular at the Jonesburg parade. One year, $15,000 worth of gift cards were given away.

“Mom, dad, or grandparents can sign up, put their name in and they could win a $100 gift card,” Oden said. “We used to do Toys ‘R Us, but three years ago, they went bankrupt and went out of business. So now we do Target.”

There will also be a petting zoo by Nick’s Barnyard Buddies at the parade.

“They have a mobile unit they set up,” Sellenriek said. “It’s really good. It gives the kids something to see.”

The Jonesburg Lady Lioness will have a collection box that will include new toys, winter coats, clothes and cash donations. They will be donated to local families in need for Christmas.

Christmas movies will be shown at City Park. Also at the park, there will be an eight-feet tall picture frame, where patrons can get their picture taken.