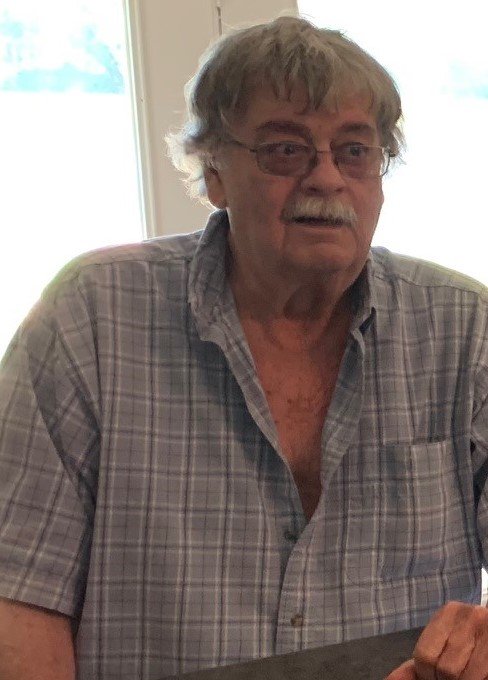 Larry married Peggy Joyce Payne on June 9, 1963 at the New Florence Baptist Church. They were married for over 59 wonderful years.

Larry was self-employed. He ran a heavy equipment operation, selling equipment and truck hauling. He was a member of the Bethel Methodist Church. He also enjoyed working and restoring old tractors and cars, listening to music and visiting with his family and many friends.

Memorial contributions are suggested to the Bethel Methodist Church Trust or to the Bethel Cemetery in care of Schlanker Funeral Home, 207 Danville Road, Montgomery City, MO 63361.