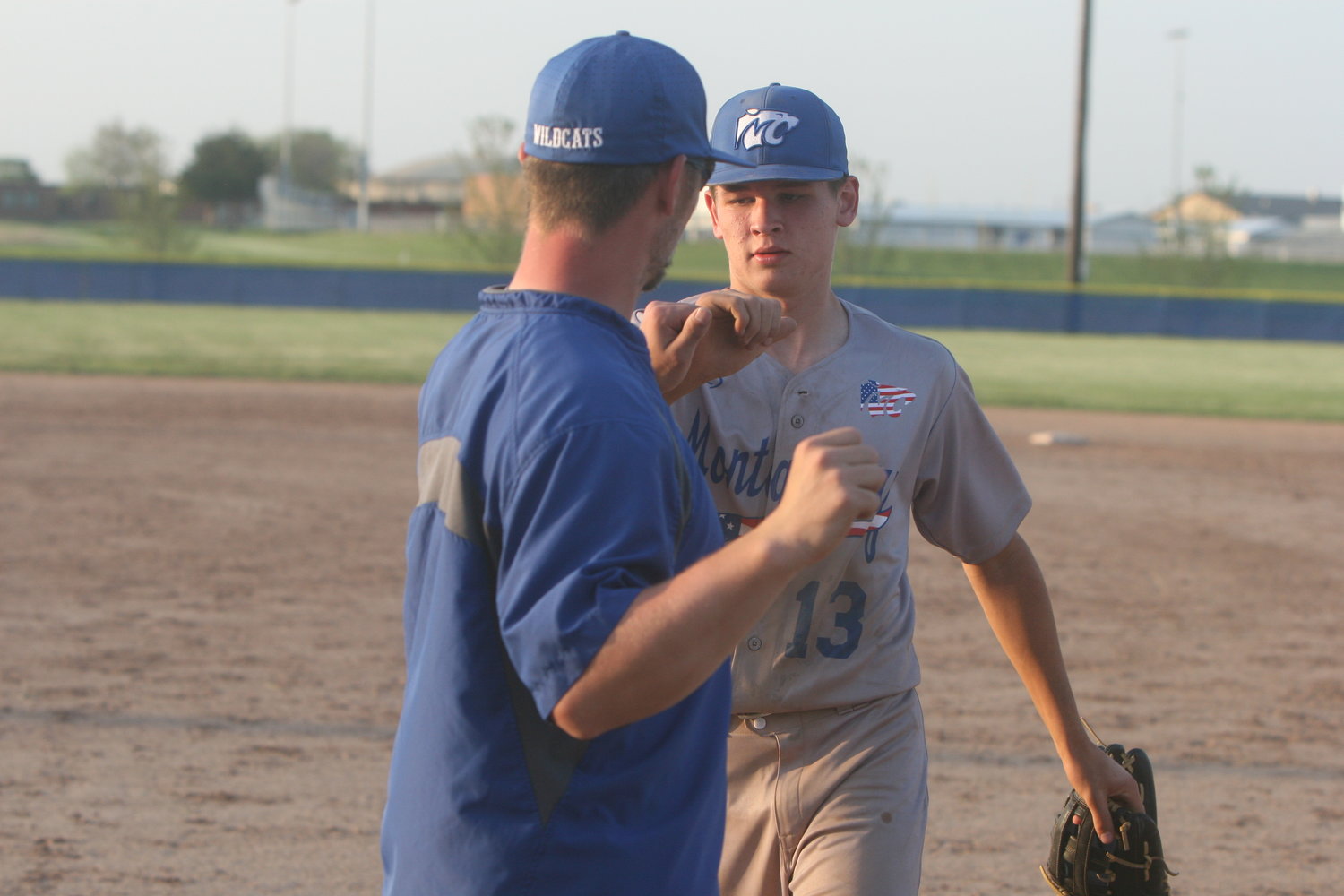 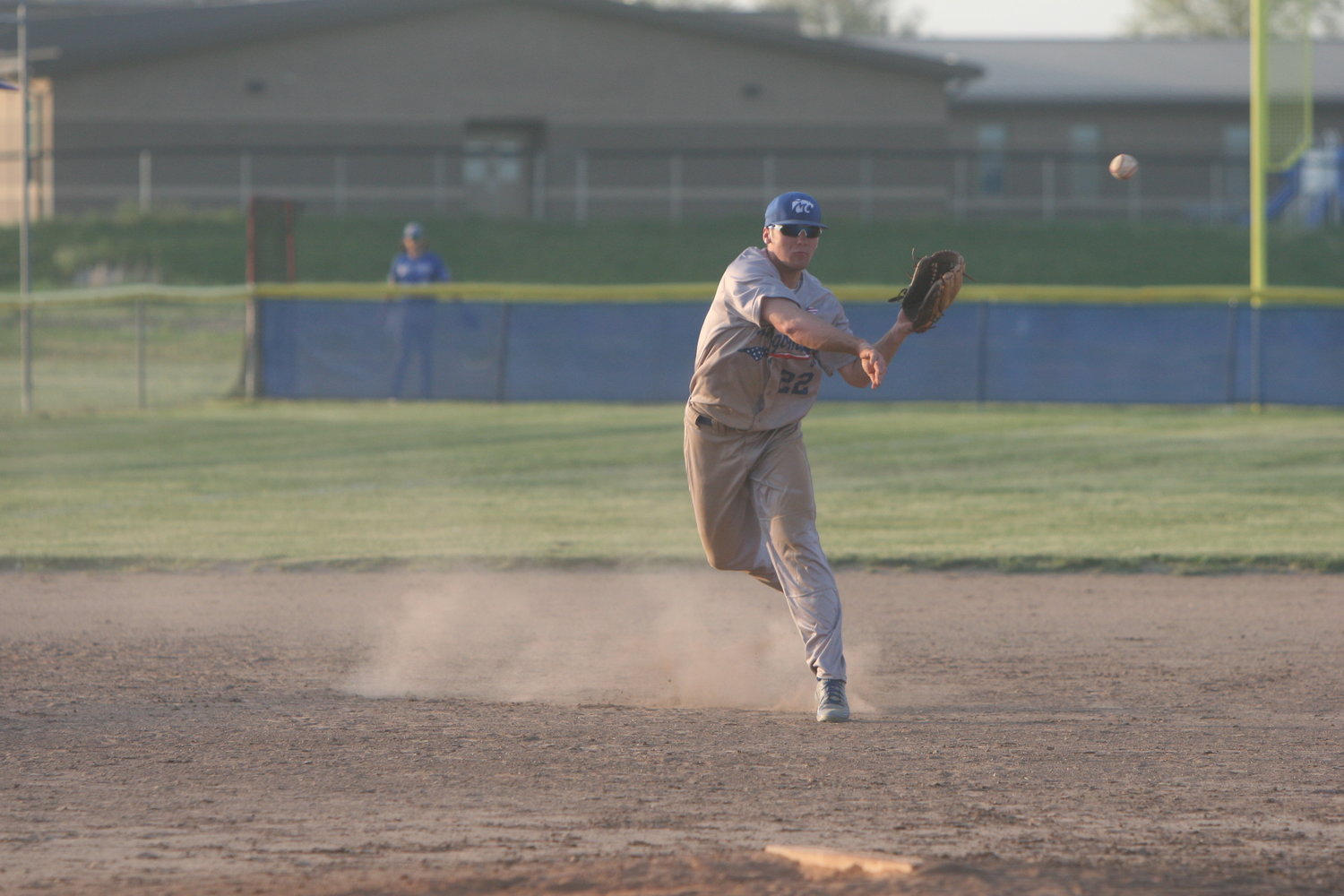 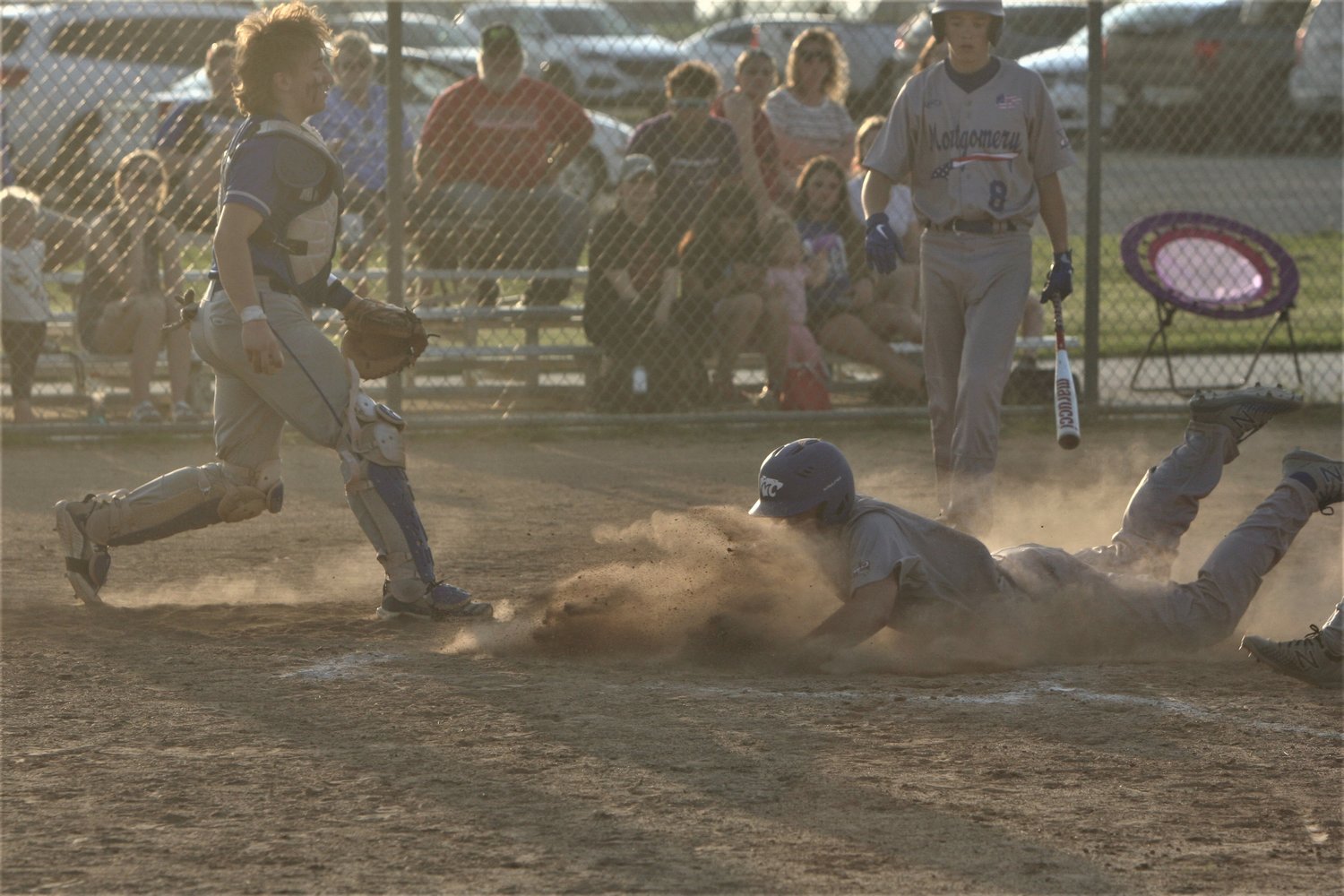 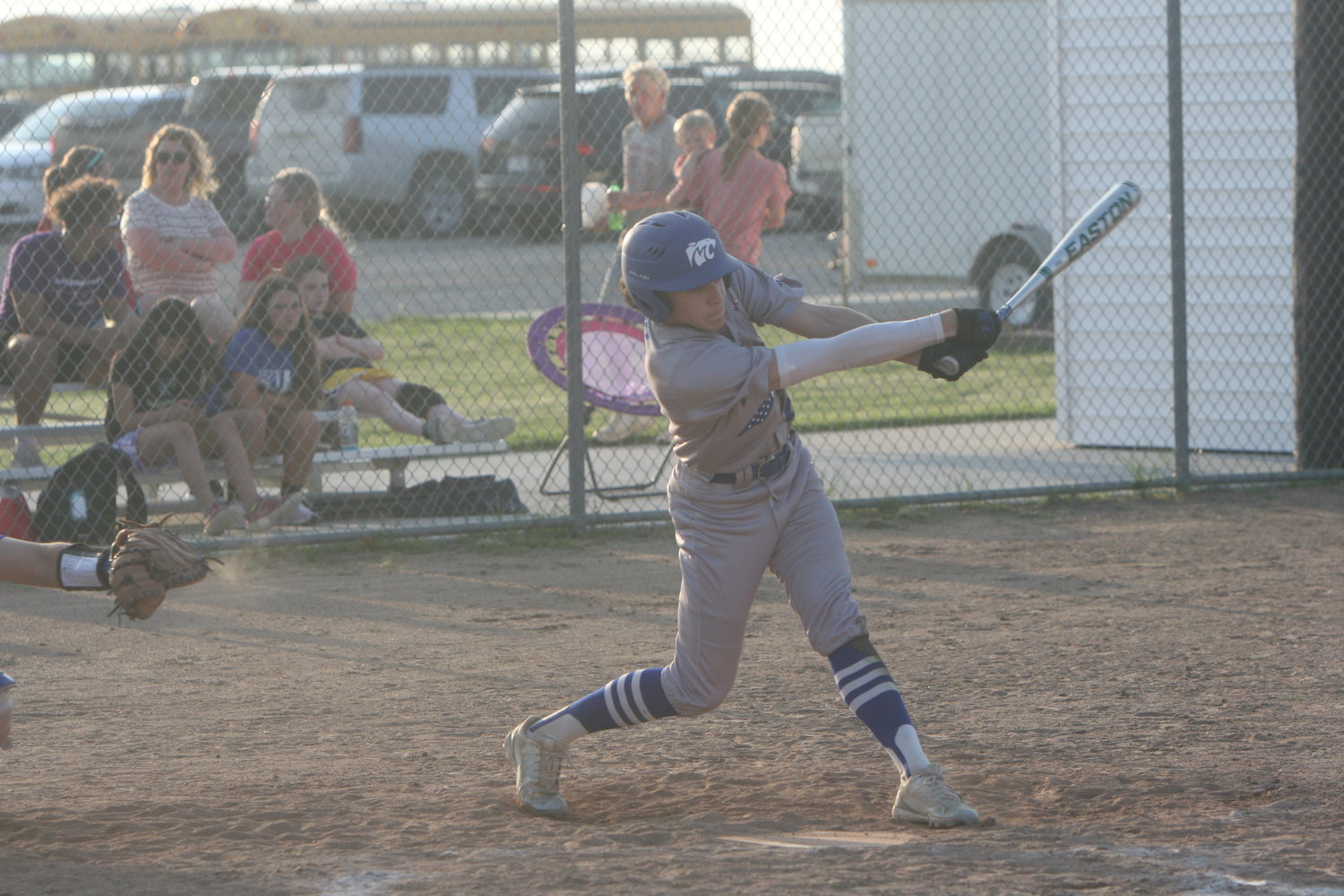 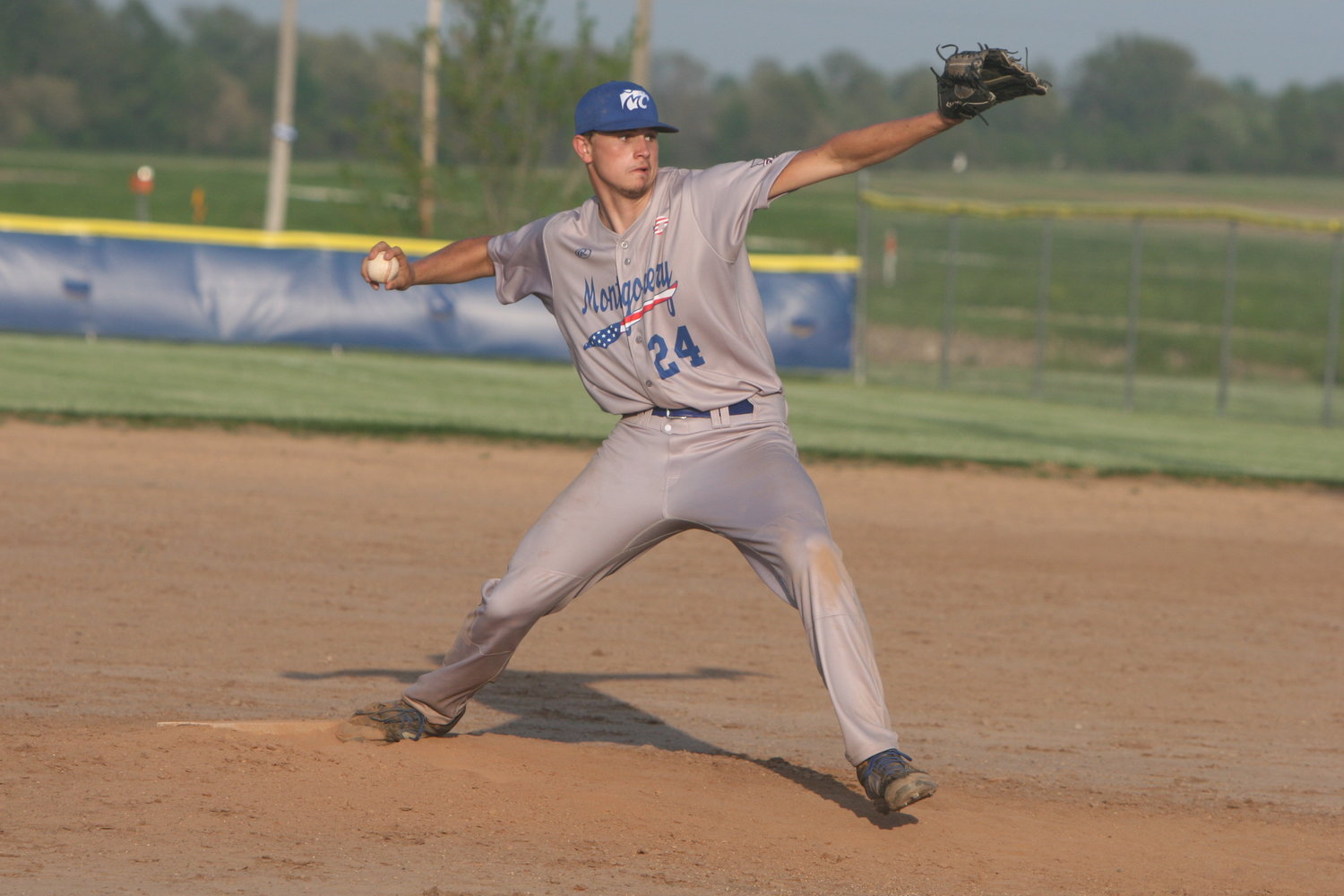 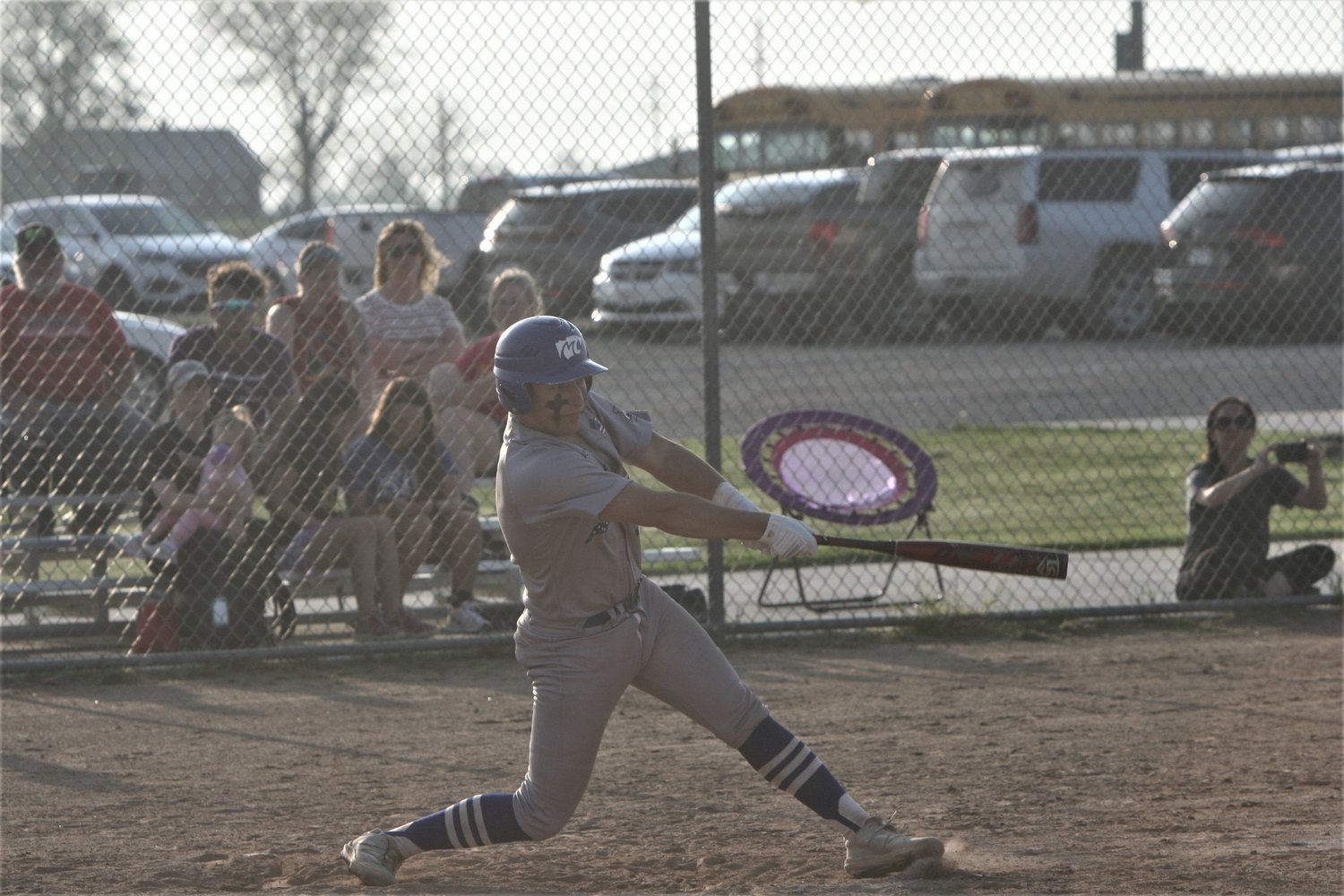 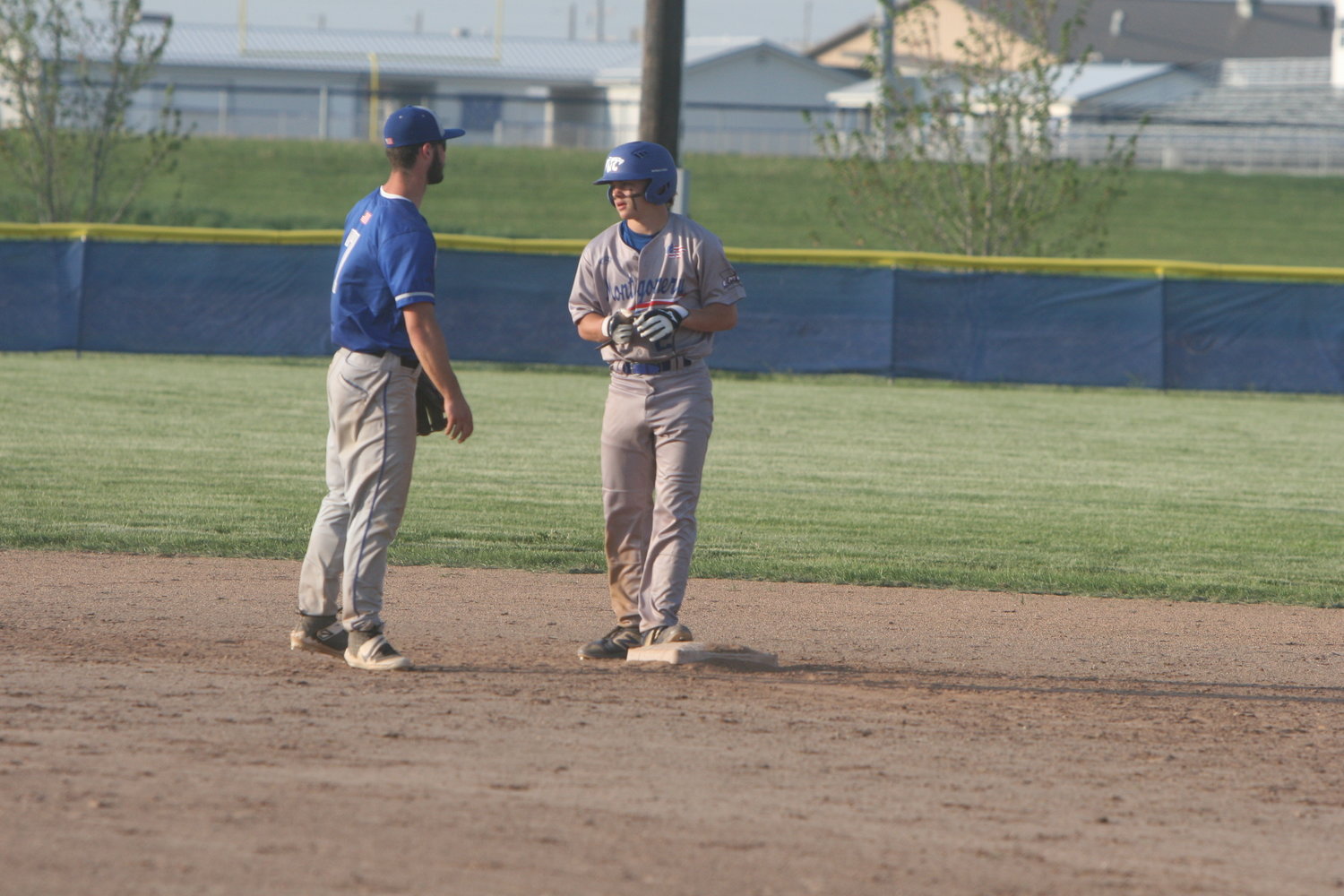 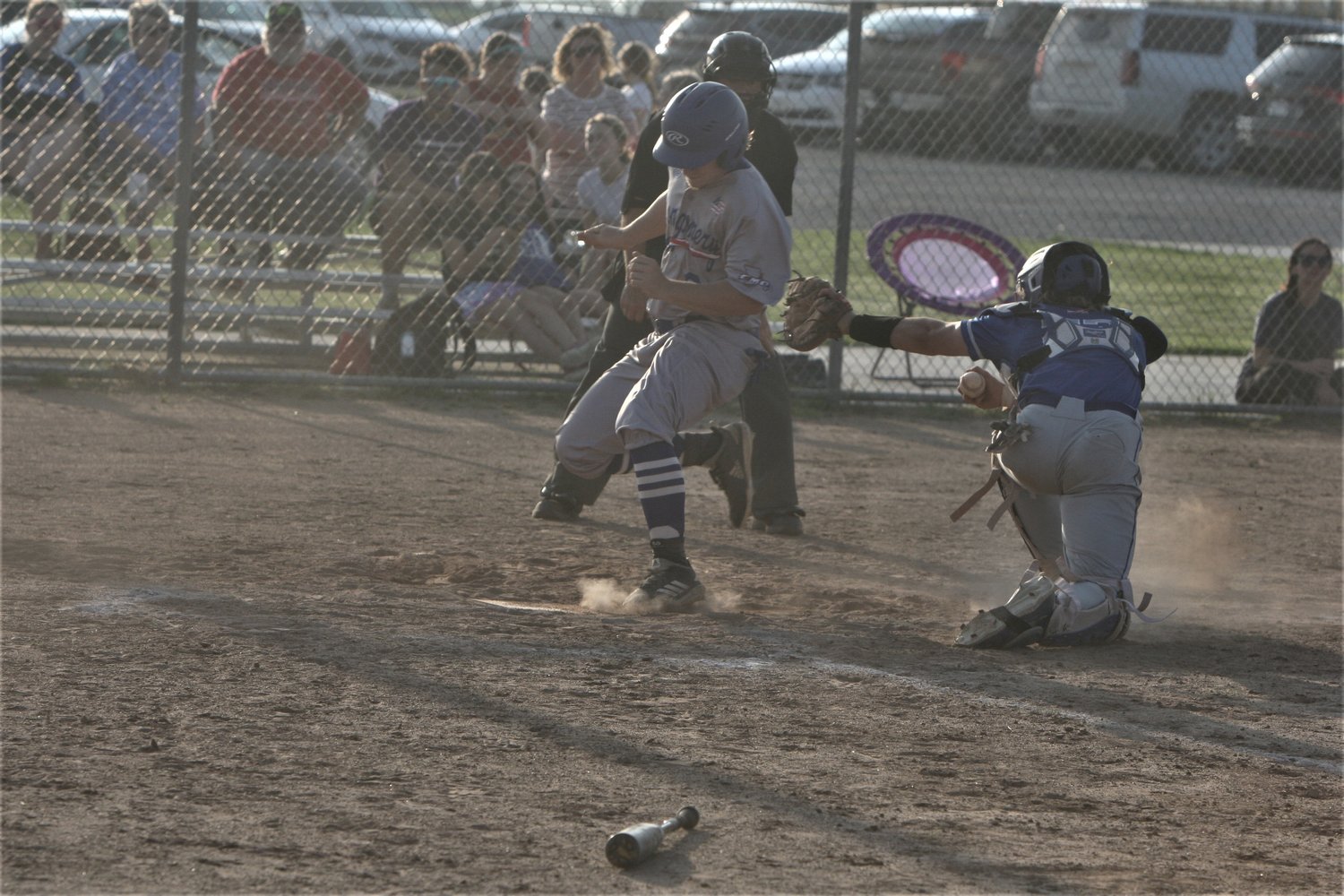 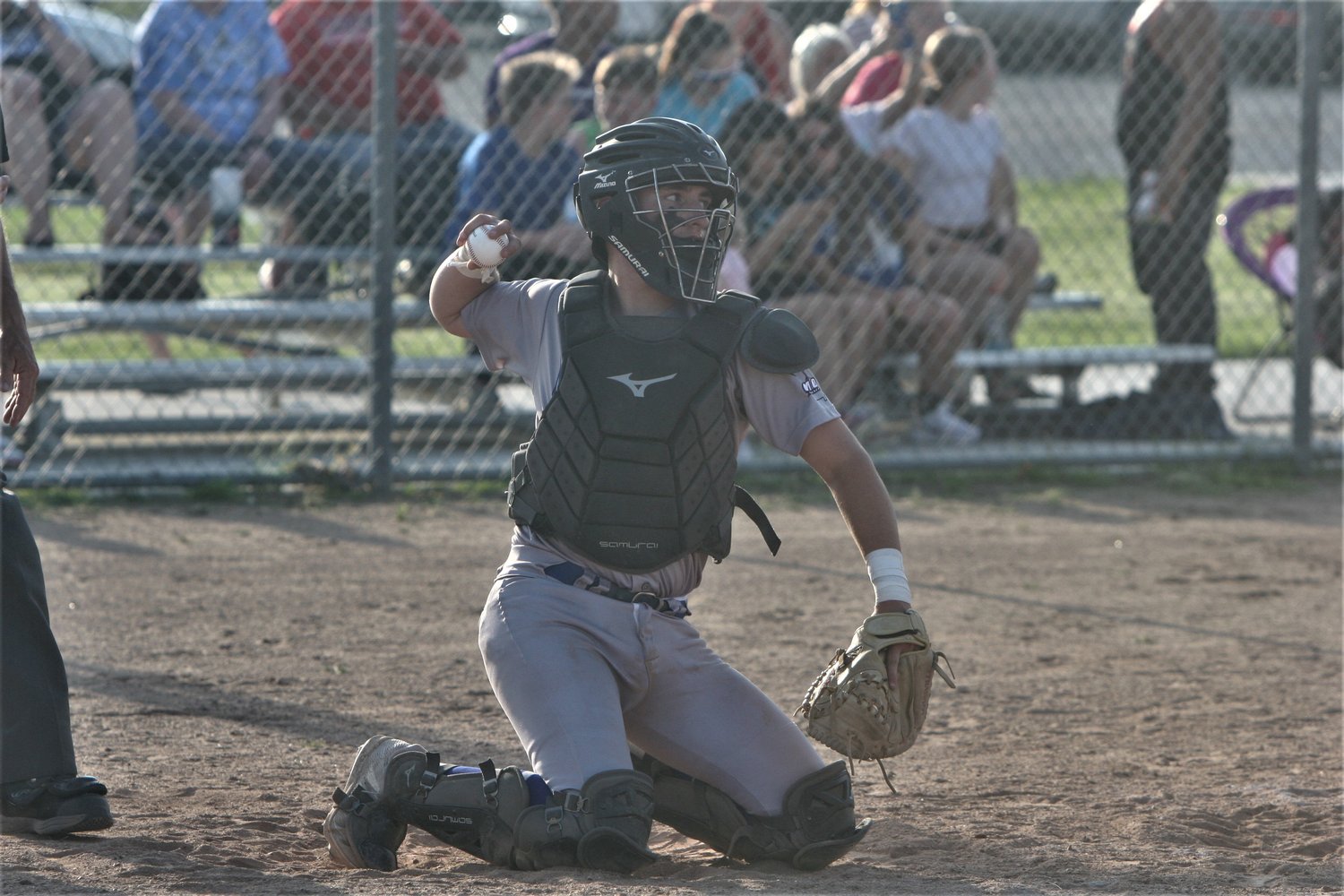 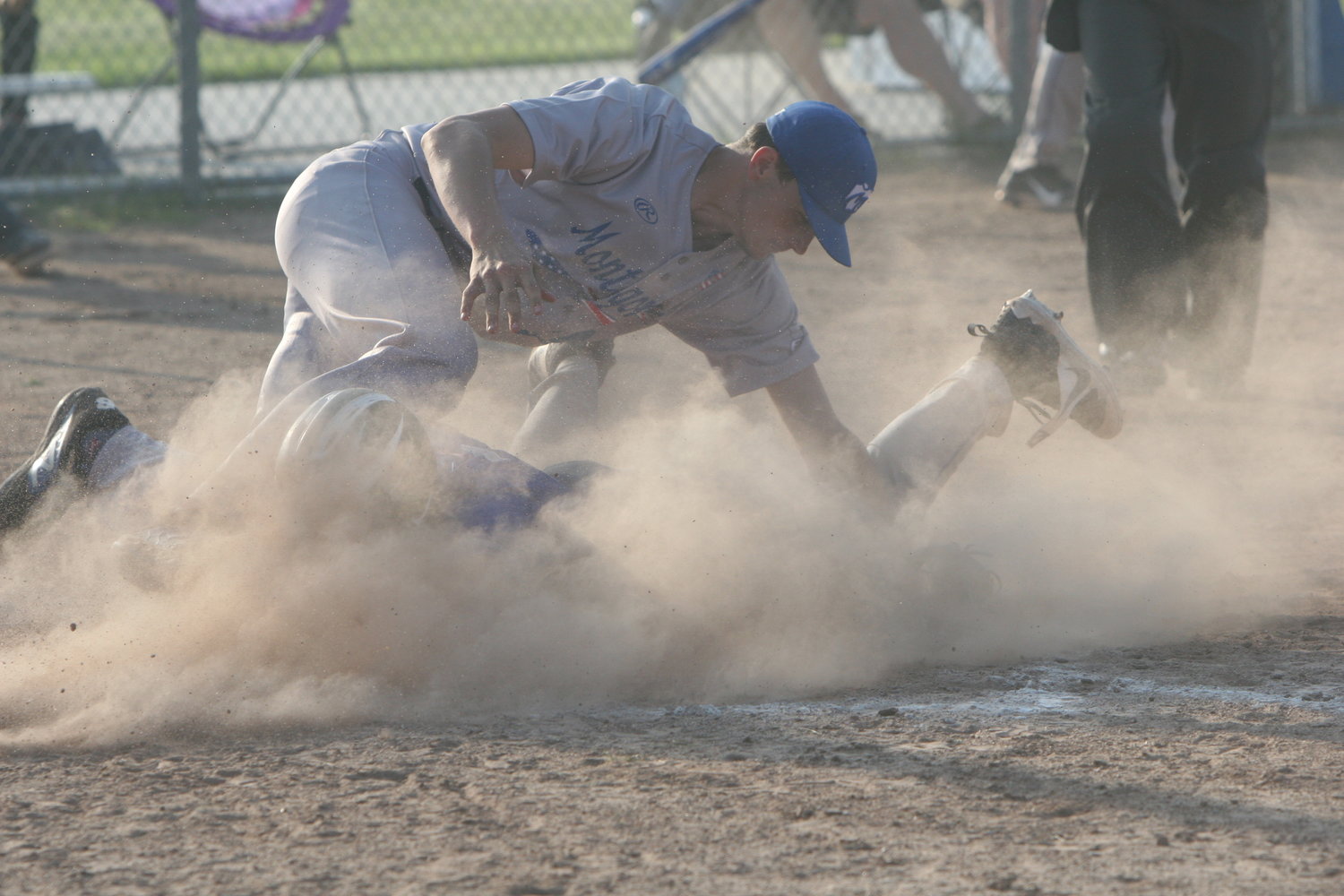 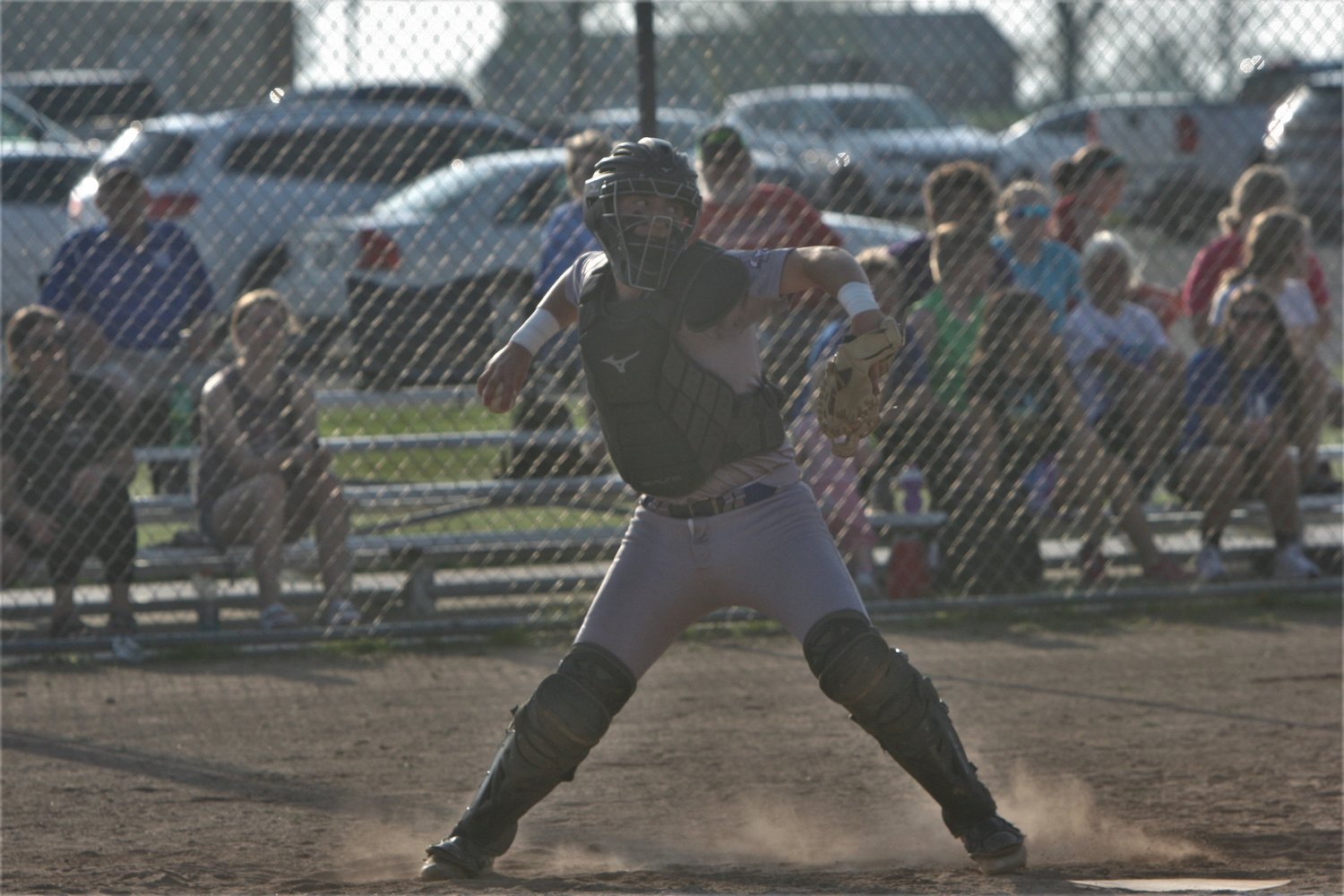 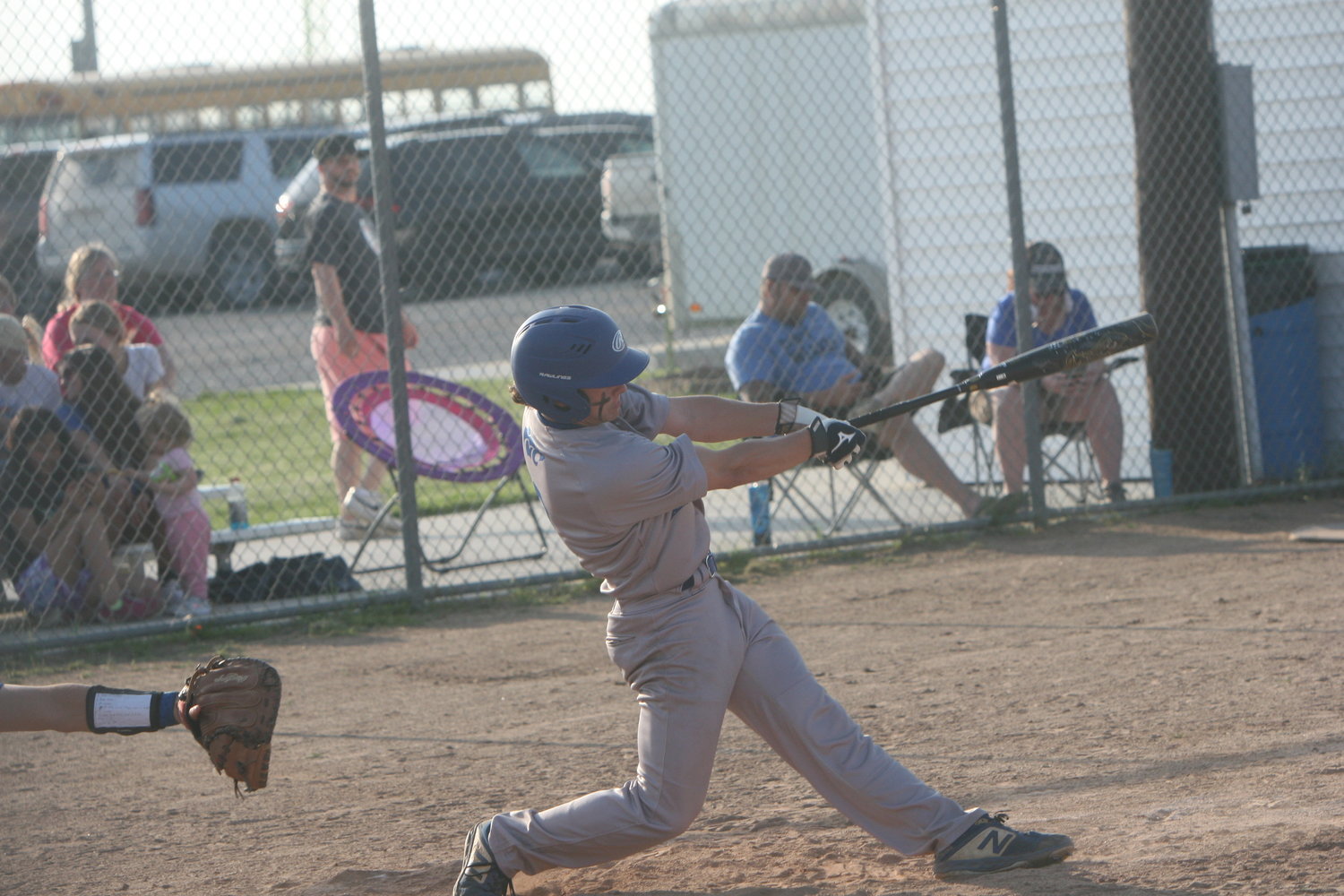 The Montgomery County baseball team pulled off a 7-4 win over the Mark Twain Tigers in an Eastern Missouri Conference road game at Mark Twain High School. The Wildcats improved to 8-6 overall and 6-2 in EMO play. Senior catcher Ethan Rakers  turned in a strong effort on the field and at the plate. He made six putouts, including two in the bottom of the seventh inning. He also broke a 4-4 tie in the top of the sixth with an RBI single that scored Travis Hill. He later scored on a wild pitch. MCHS will play a home doubleheader against Louisiana and North Callaway starting at 4 p.m. on May 10. Rakers, Evan Abercrombie and Lucas Pierson will be playing in their final home games. THEO TATE PHOTOS