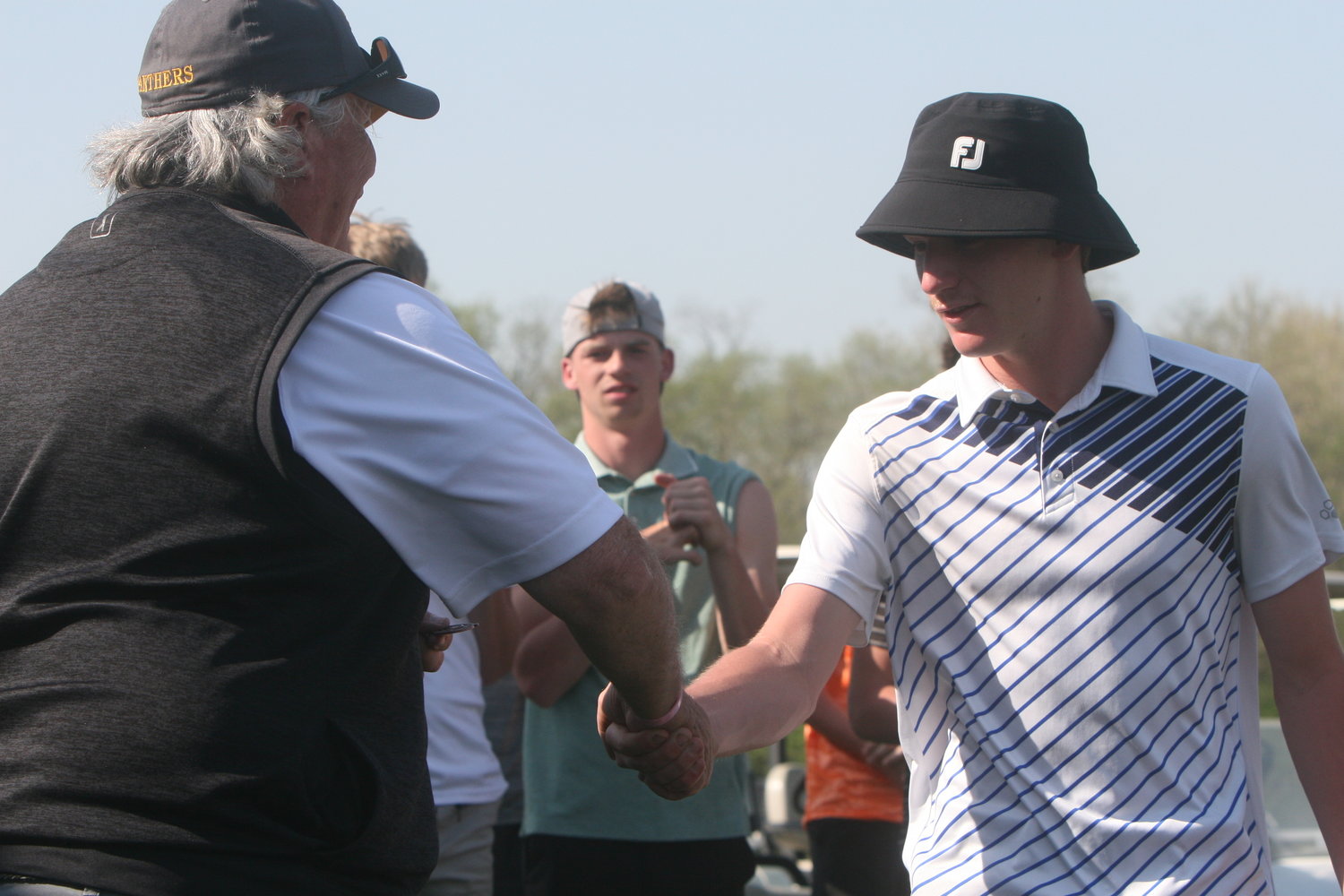 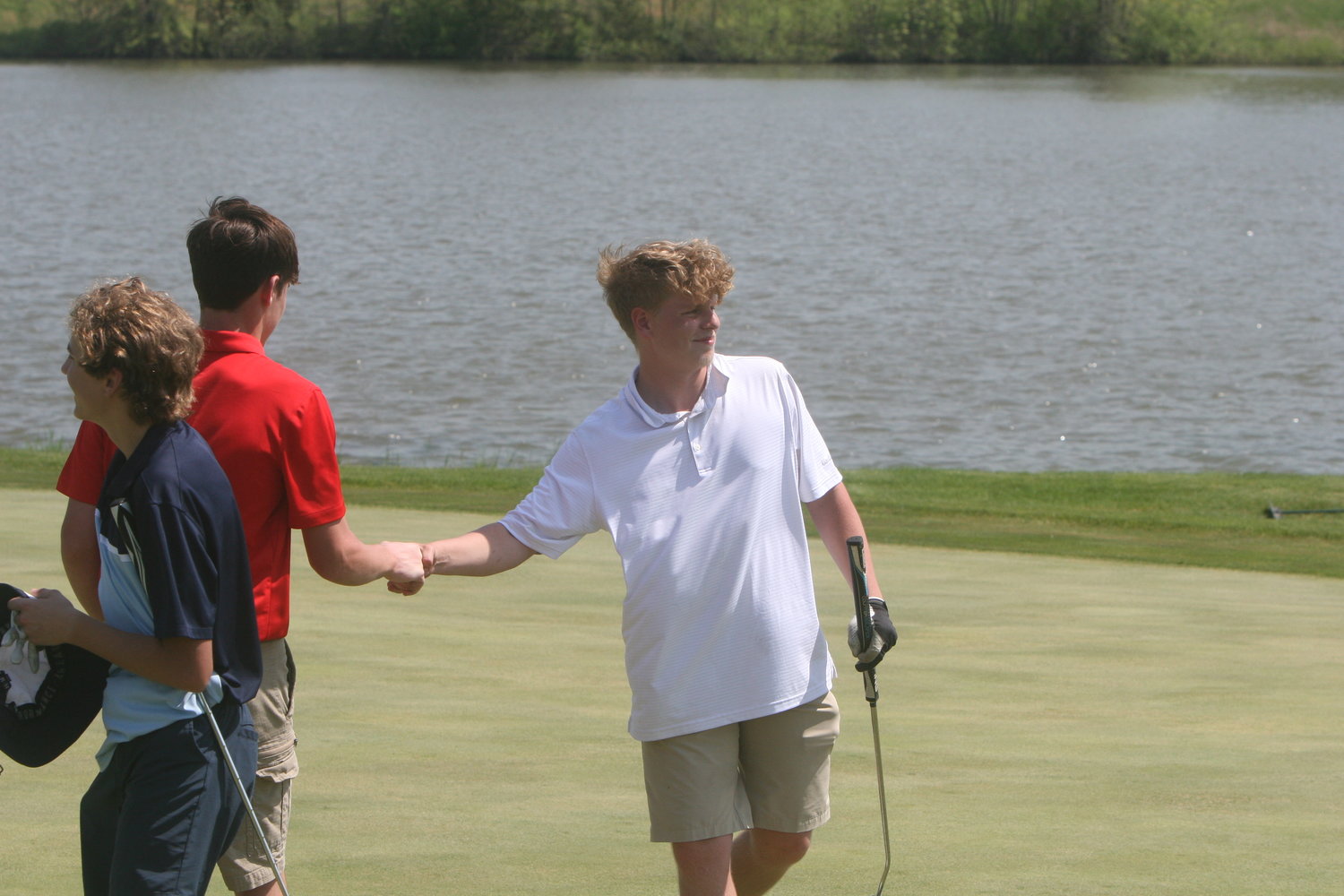 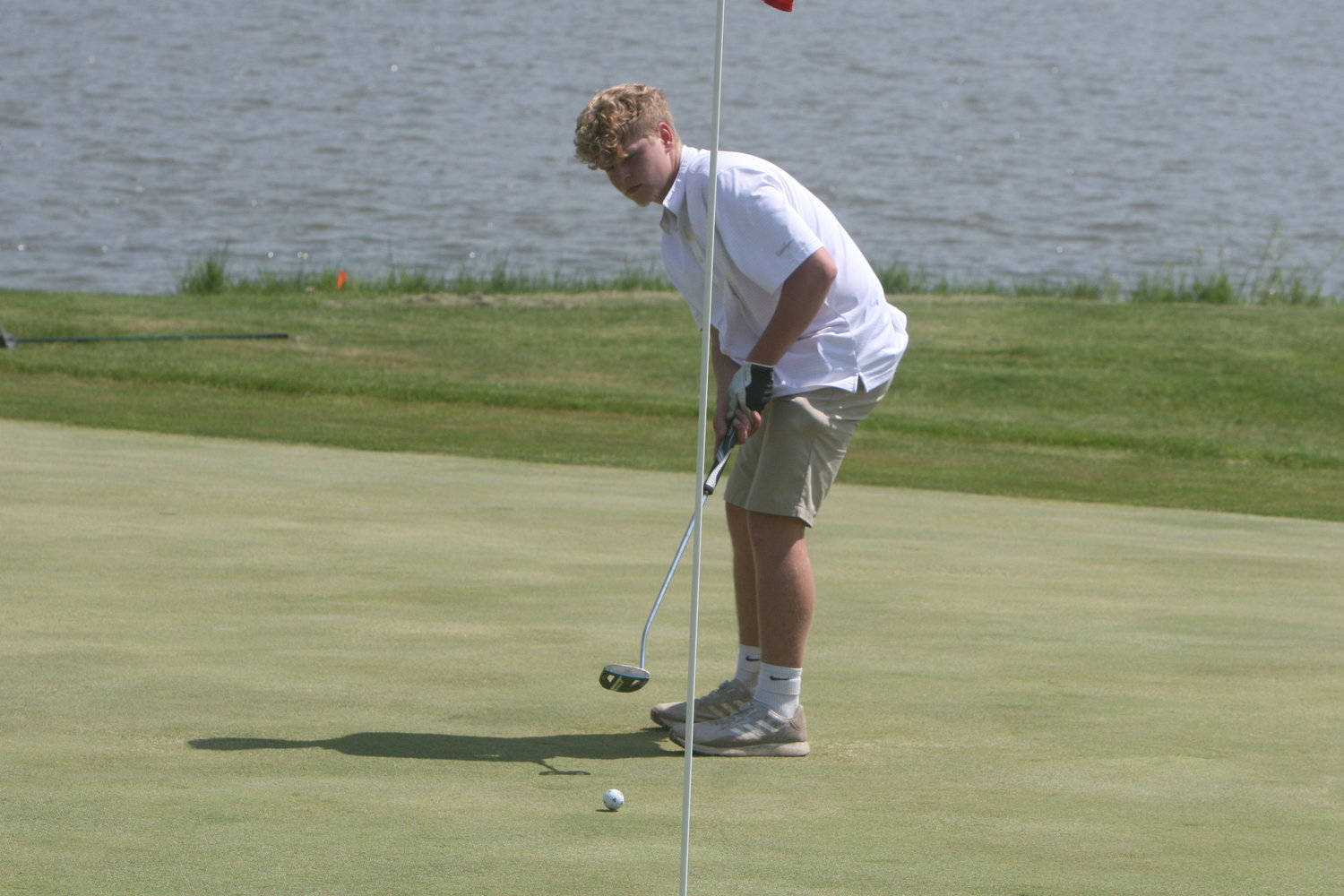 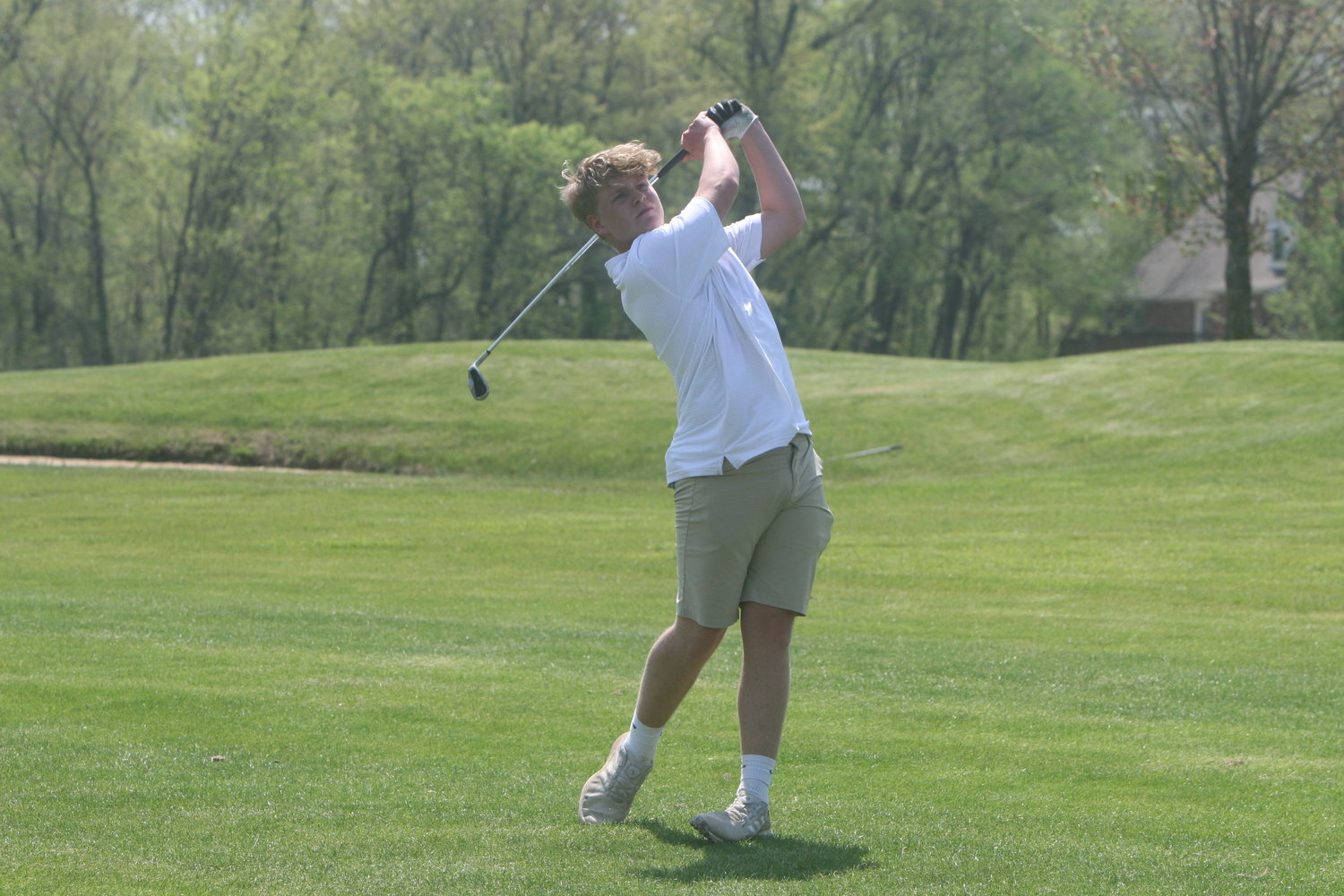 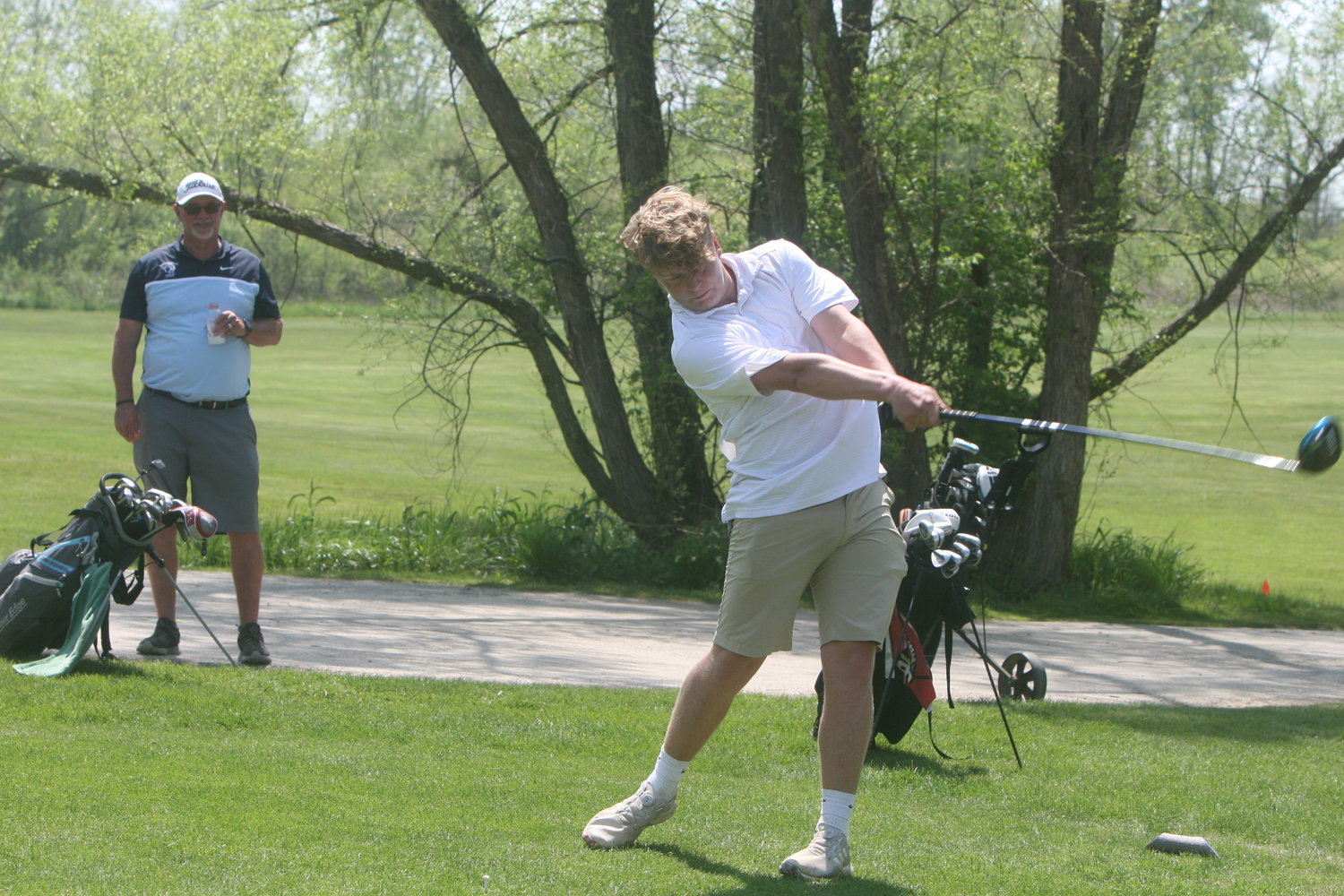 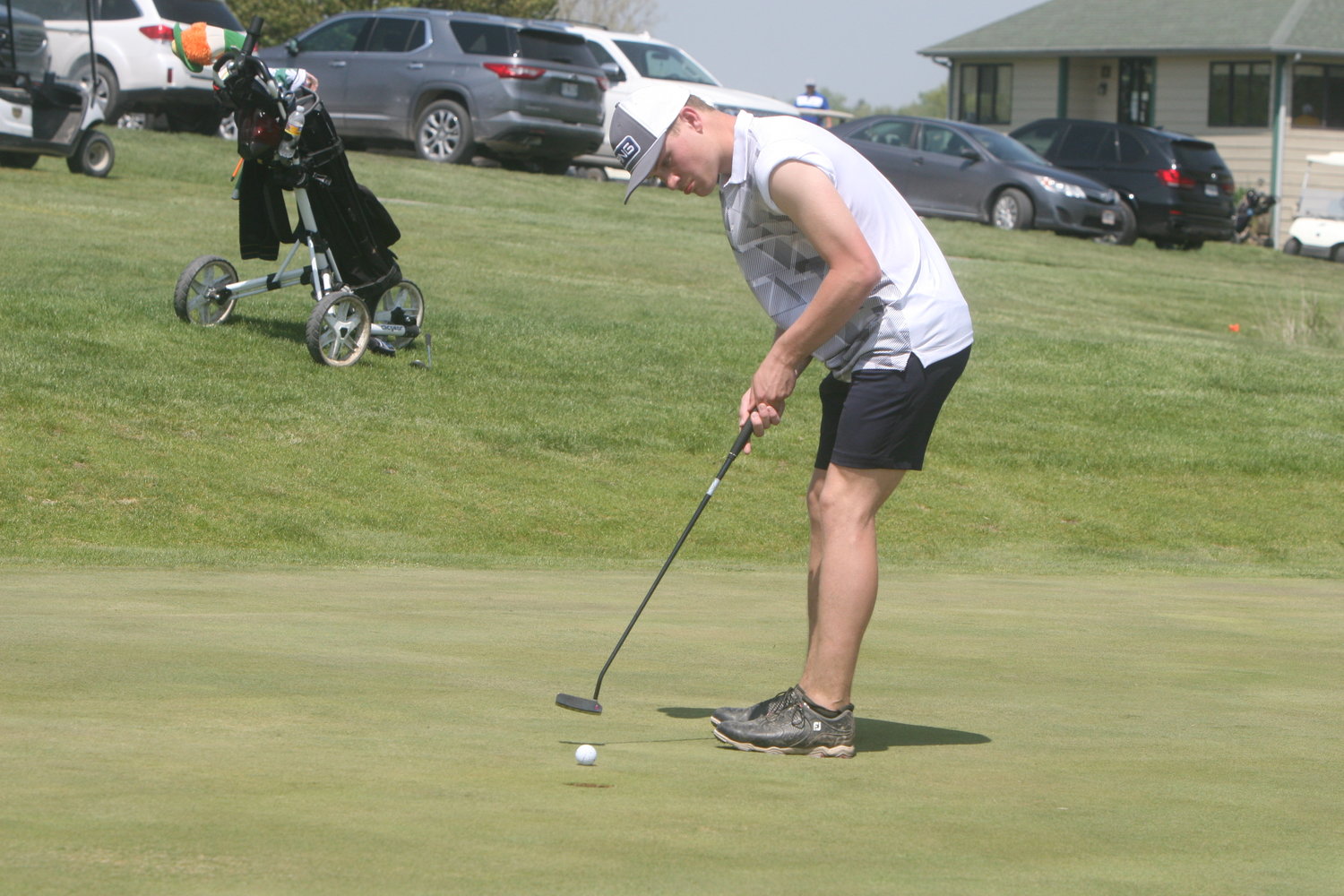 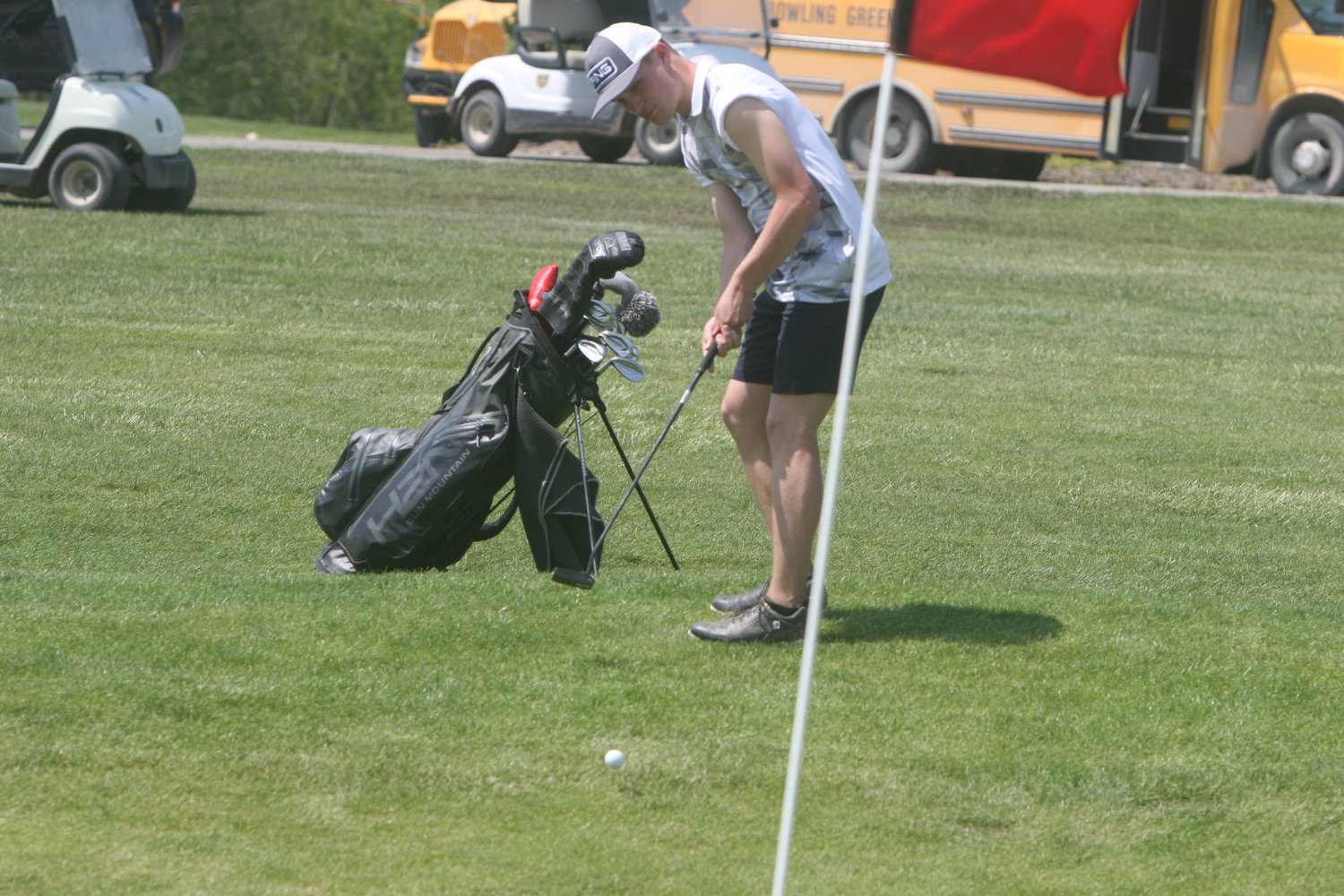 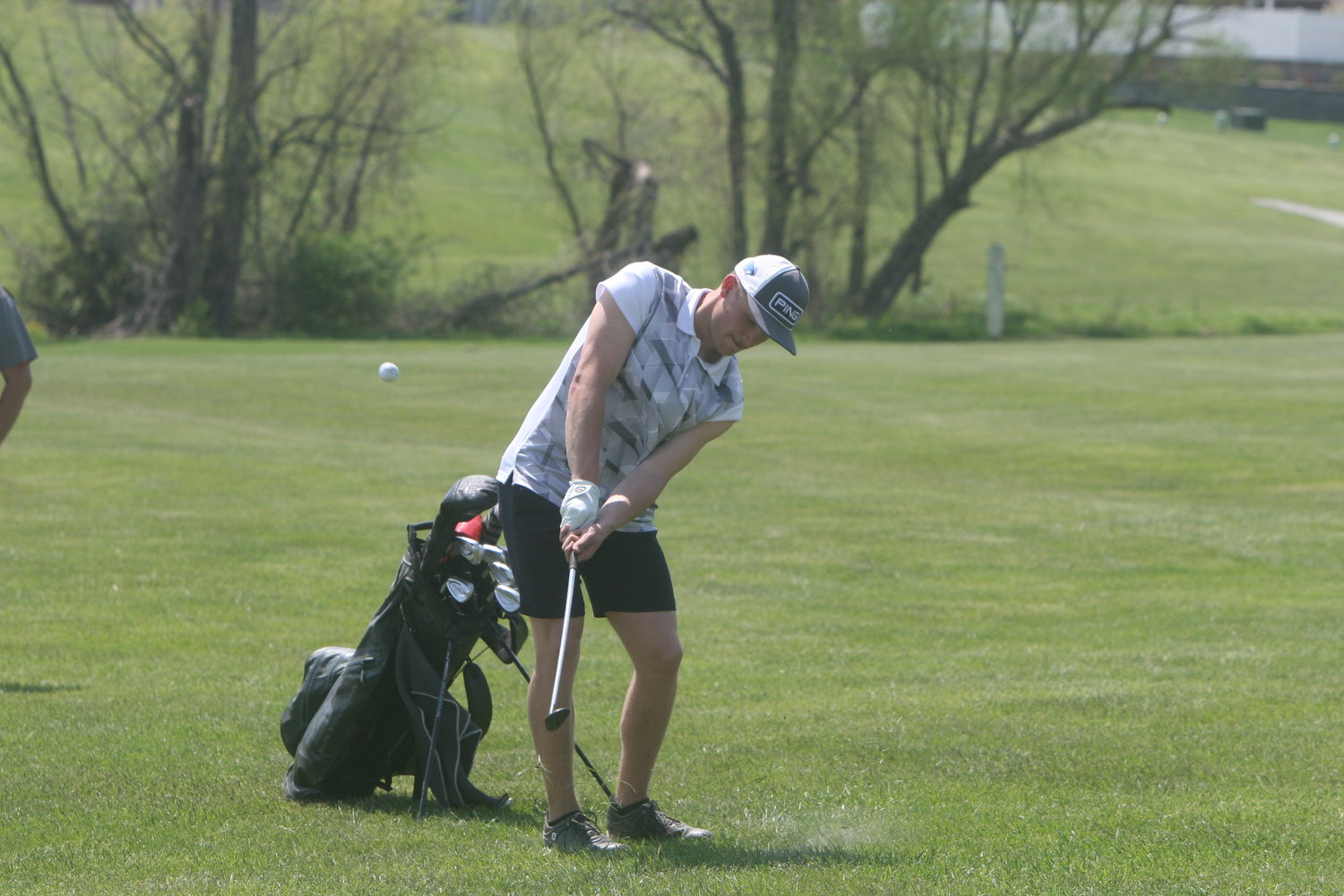 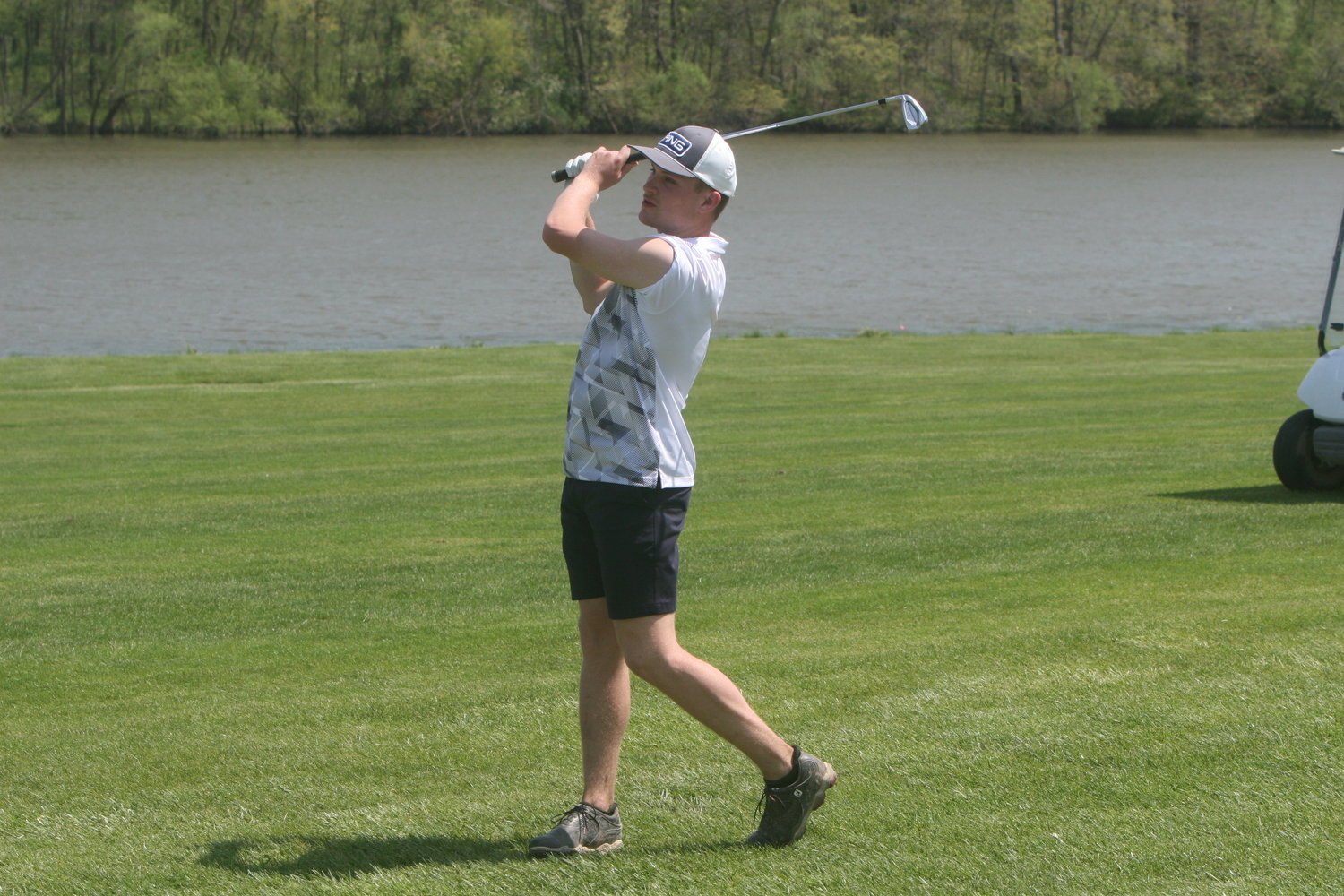 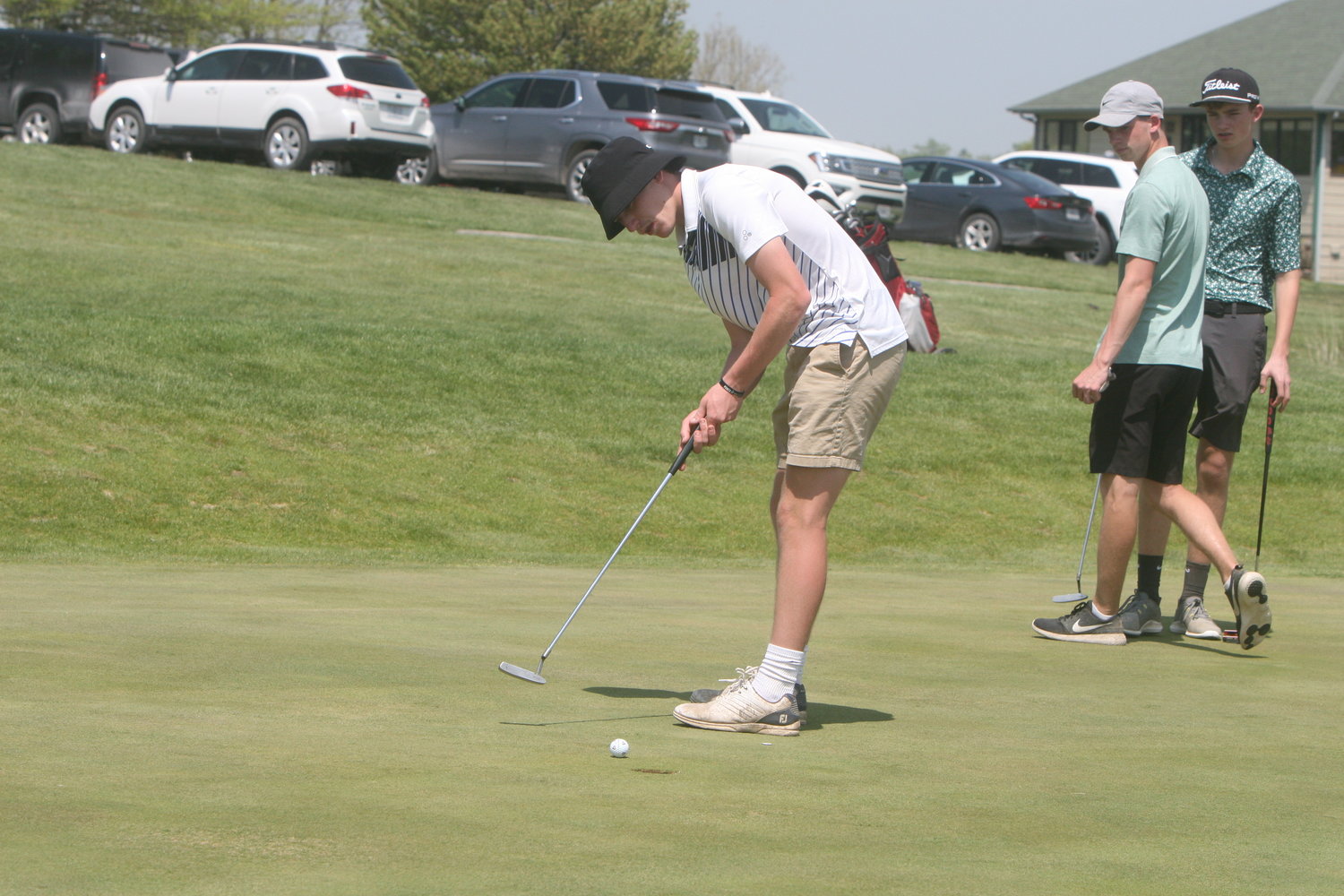 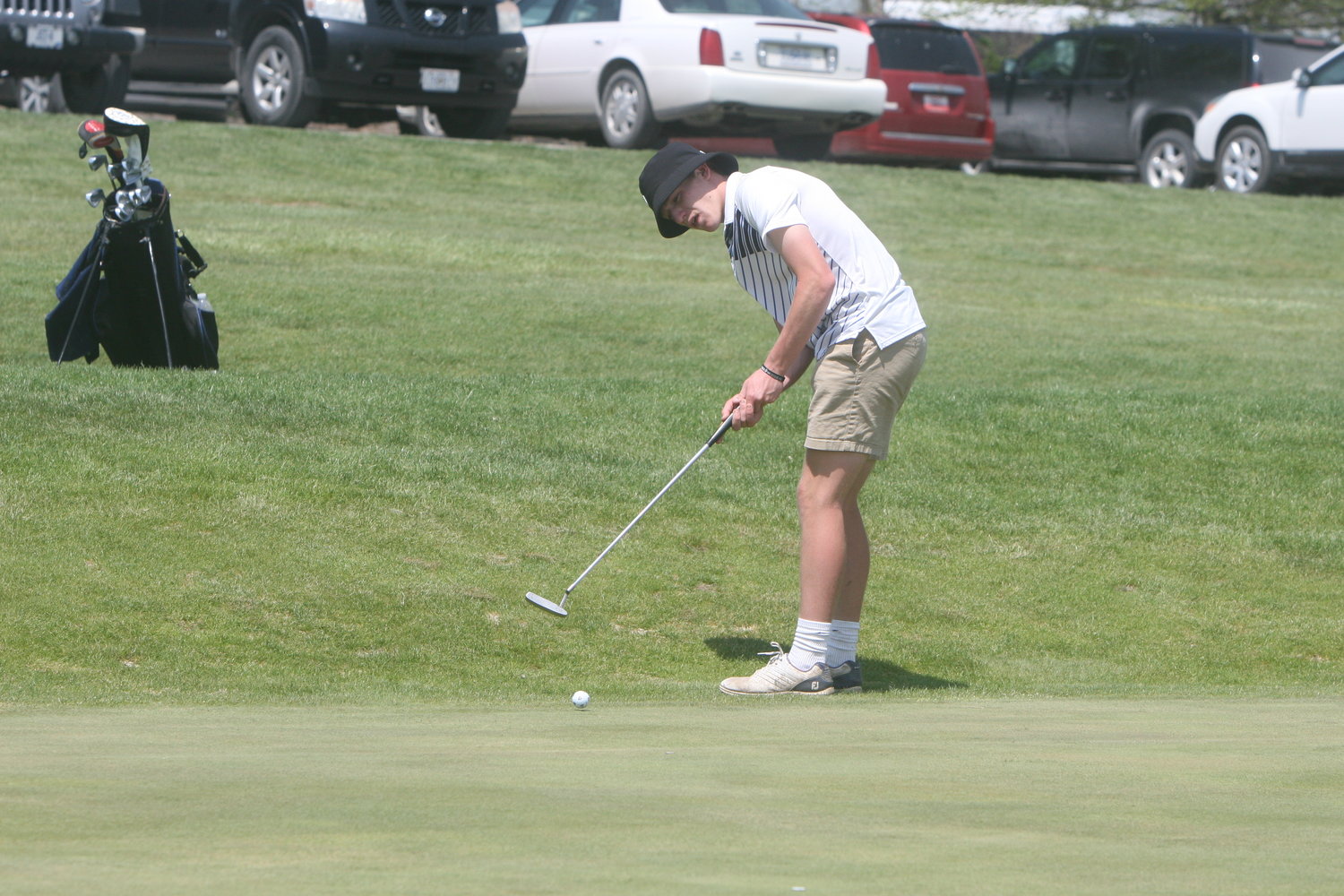 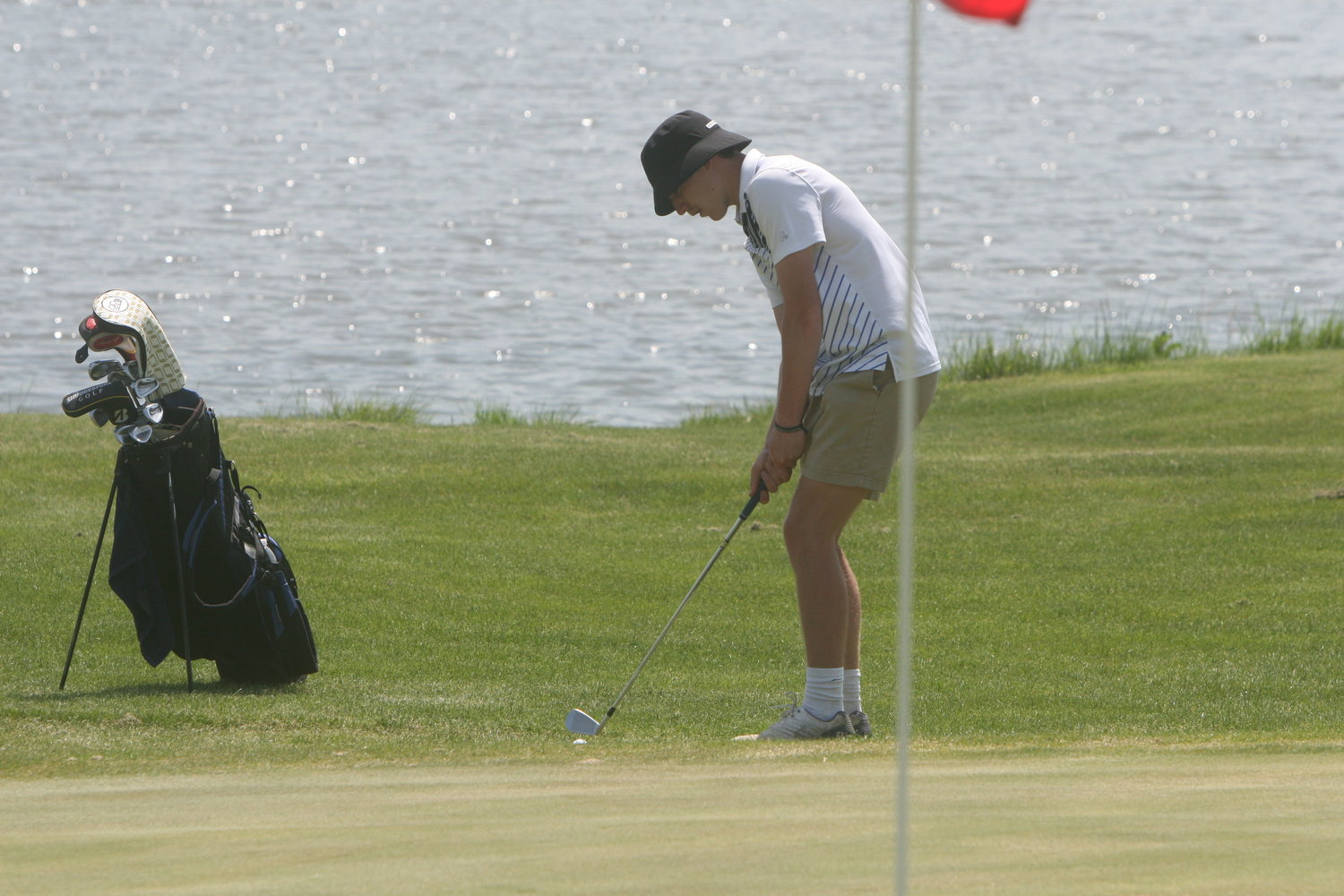 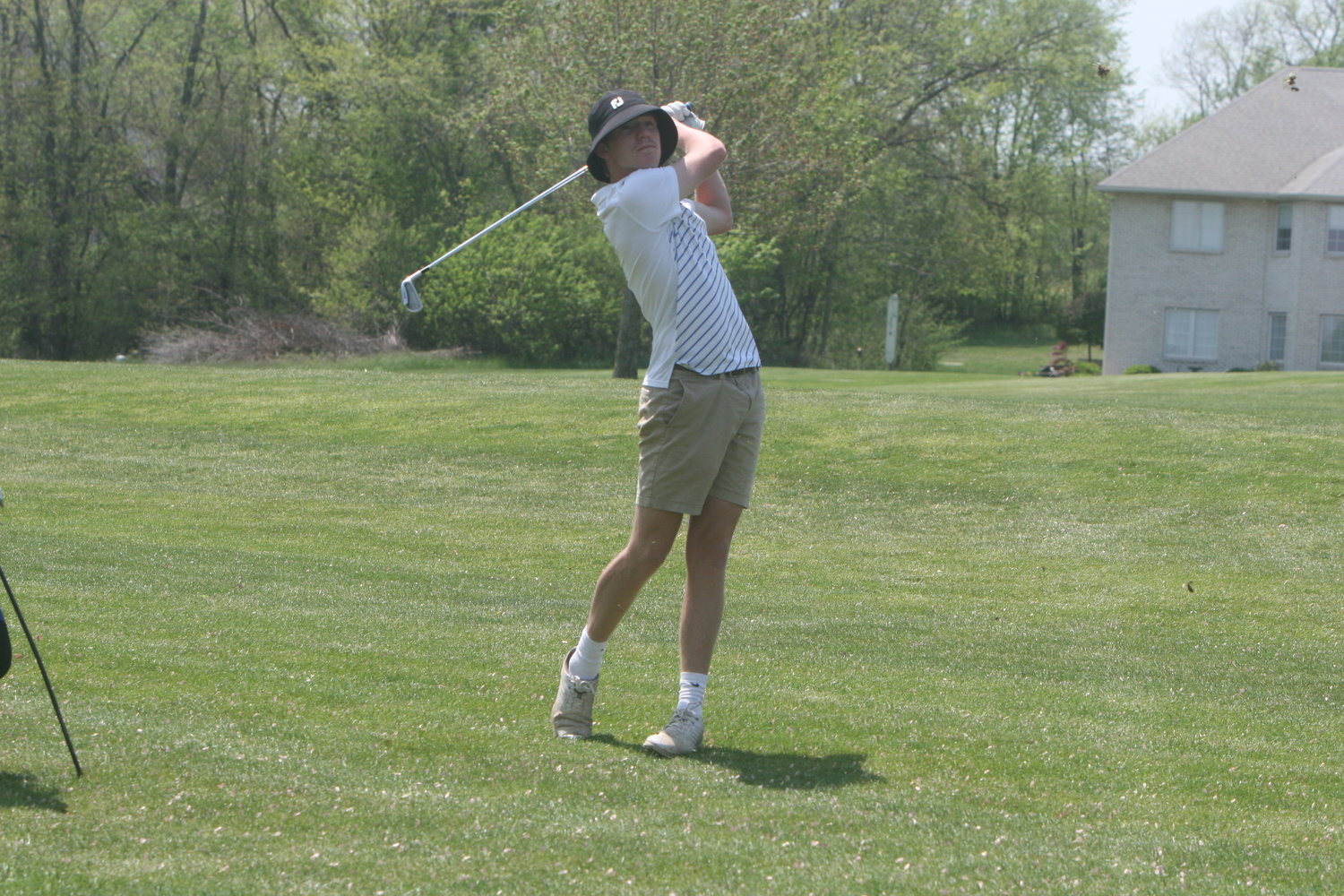 Montgomery County seniors Logan Hutcheson and Keenan James qualified for the Class 2 state tournament for the second year in a row after finishing in the top 12 of the Class 2, District 2 tournament on May 9 at Norwoods Golf Course in Hannibal. James finished in a three-way tie for fourth with an 83, while Hutcheson placed in a three-way tie for seventh with an 85. MCHS came up one place short of qualifying for state as a team, finishing third with a 363.  Also for the Wildcats, sophomore Robby Rodgers shot a 97, junior Keaton Reagan fired a 98 and junior Alex Hartman finished with a 110. THEO TATE PHOTOS