So the Montgomery City Area Chamber of Commerce decided to come to the rescue.

The Chamber helped the Senior Center purchase a mixer … 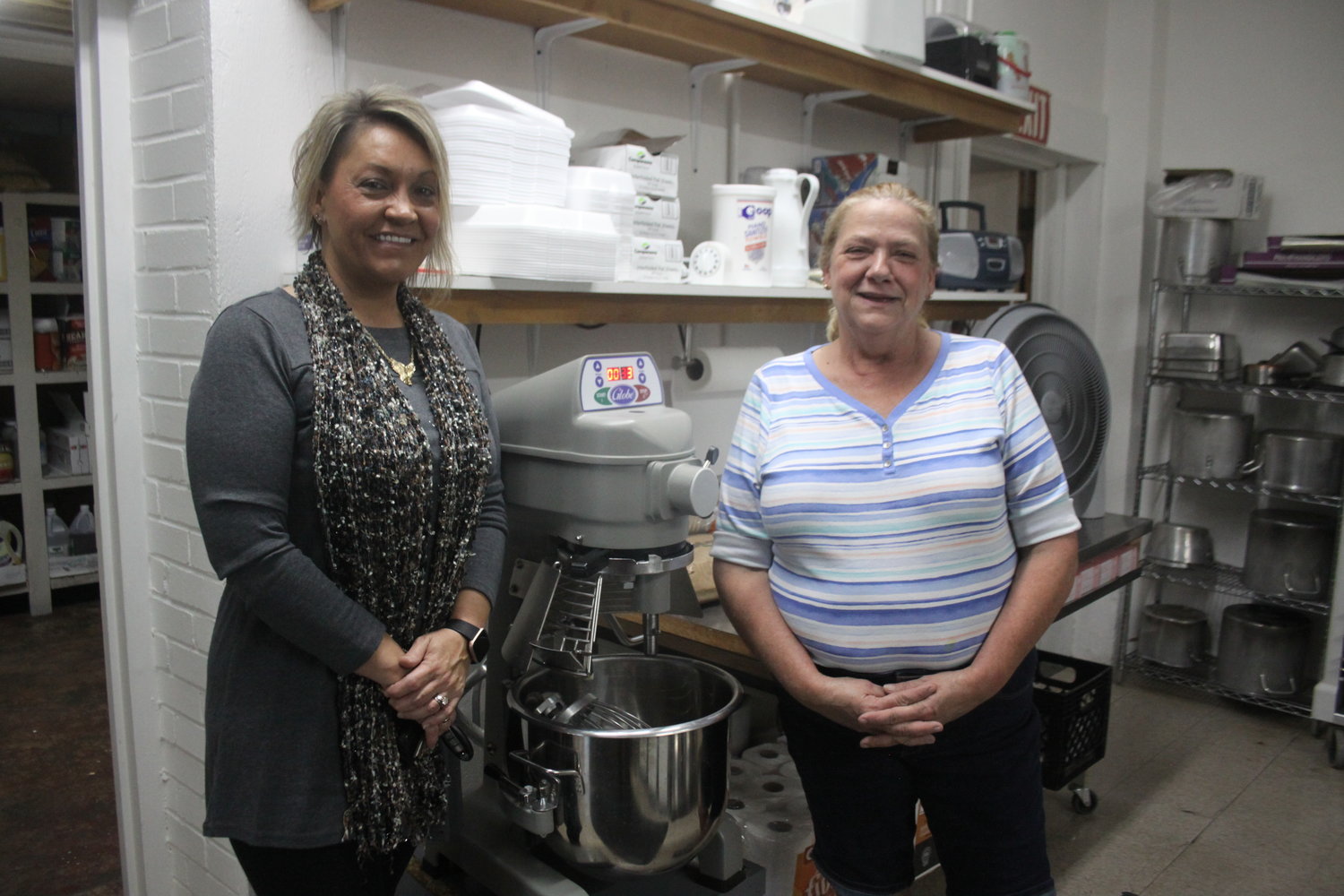 So the Montgomery City Area Chamber of Commerce decided to come to the rescue.

“There was some serious discussion on how bad they needed one,” Chamber president Desiree Peak said. “They ended up picking out one that they wanted. We gave them money towards it and they had to come up with the rest of it themselves. They all seem happy. They all love it. That’s a lot of mixing.”

“Desiree called and asked if there was something that we needed help with, something that was large and was really needed,” Burch said. “Our mixer, for some time, was having problems, and we were babying it along and babying it and babying it. We were trying to find another one that was used or something we could afford. So I knew how much a new one cost, but we didn’t want to spend $3,000.”

Burch, who has been the Senior Center’s director since January 2021, was a guest speaker at the Montgomery City Area Chamber of Commerce banquet on April 21. She talked about the many duties and responsibilities of the Senior Center during her 15-minute speech.

Burch’s appearance at the banquet inspired Peak and the Chamber members to help buy some new items for the Senior Center. So they decided to get a mixer.

Burch said the mixer is a lot more safe and efficient than the old mixer, and it will last for a long time.

“That has been a godsend,” the director said. “I told the cooks that we needed a new mixer. I wasn’t telling them anything about the deal with the Chamber because I didn’t know if it was going to come through.”

The Senior Center has been a popular place for senior citizens in Montgomery County. It serves residents from Montgomery City, Wellsville, High Hill, Jonesburg and New Florence. The center also has the Meals on Wheels program that serves and delivers meals to the senior citizens every day starting at 11:30 a.m.

Peak said she has been supporting the Senior Center for a long time.

“When I was a kid, I helped with Meals on Wheels,” the president said. “They do a huge thing for our community. There are a lot of people they take care of.”