Taylor Sewell helped the Wellsville-Middletown softball team get back on the winning track in her first year as coach this fall.

The Tigers won three games this season after finishing with winless … 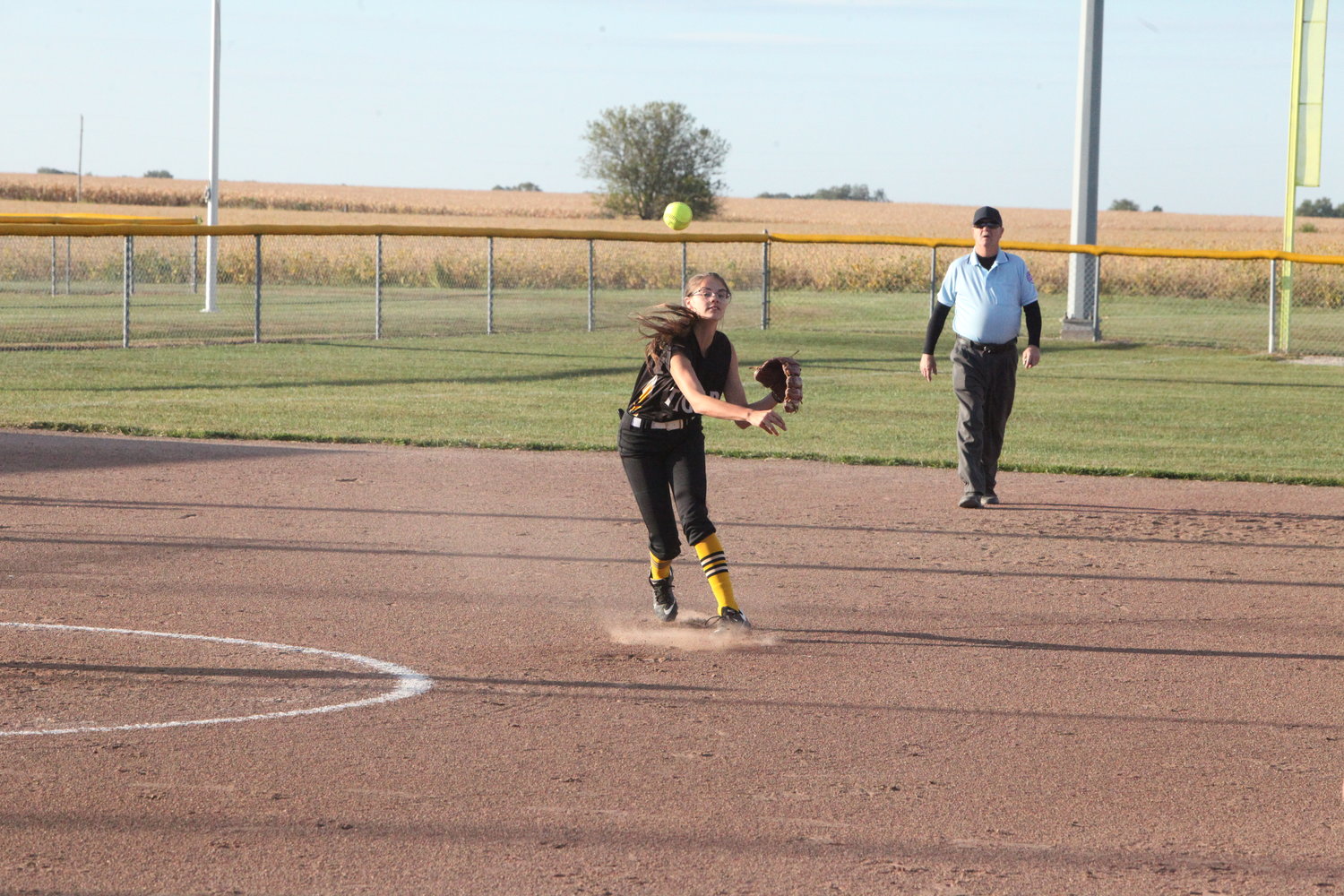 Taylor Sewell helped the Wellsville-Middletown softball team get back on the winning track in her first year as coach this fall.

The Tigers won three games this season after finishing with winless seasons in 2019 and 2021. They didn’t play in 2020 because they didn’t have a full team.

“Our season was way better than I expected with us coming out and getting three wins,” said Sewell, who replaced Jessica Eichholz as coach. “I was hoping to get two more wins by the end of the season and have five wins on the record. But that didn’t happen. I’m super proud of these girls.”

Now, Sewell is working on increasing the numbers of her program. The Tigers had just nine players in the 2022 season.

“We’re still doing open fields to try to get girls out there and keep building,” Sewell said. “We’re going to try some recruiting, talking to the younger groups and getting them involved in a community league up here because that’s even falling apart for Wellsville. No young girls want to play anymore, so we’re trying to build that up.”

Marshall has high hopes for the Tigers next fall.

“I think they can do very well,” said Marshall, who was W-M’s right fielder. “They’ve got to have the desire to do it. I have a lot of faith that they can do anything. Each and every one of them have their own little things that they’re good at. When they put it all together, they can make a really good team. If they can get some younger ones involved and work them up to varsity, they’ll be really good.”

After losing their first five games, the Tigers beat Marion County 16-5 on Sept. 21 to snap a 52-game losing streak that dated back from September 2018.

“We finally got to break that, which was an awesome feeling,” Sewell said. “I know the girls are super proud. They worked hard.”