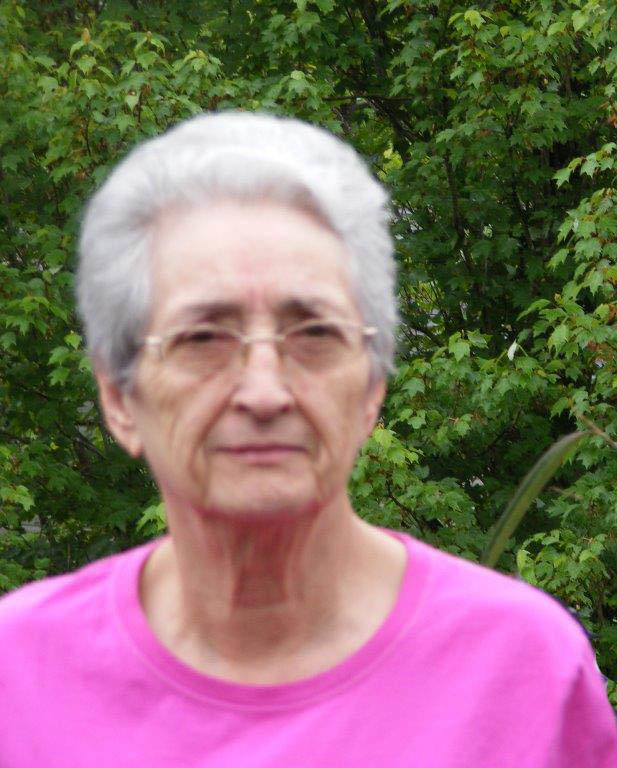 Vera married the love of her life, Stiles Tadlock, on June 23, 1956, in West Point, Iowa. To this union, four children were born. In 1972, Vera married Marty Gordon.

Funeral services will be held on Monday January 23, 2023 at 10:00 a.m. with Tim Wheeler officiating. Following the funeral service, a burial will take place at Central Grove United Methodist Church Cemetery in Truxton.

Memorial donations made in honor of Vera are suggested to the American Diabetes Association or to the American Heart Association, in care of Martin Funeral Home, 510 East Main Street, Warrenton, MO 63383. Online condolences may be given at www.martinfuneral.net.