Now, Sullivan will be serving her sixth term as collector as she won … 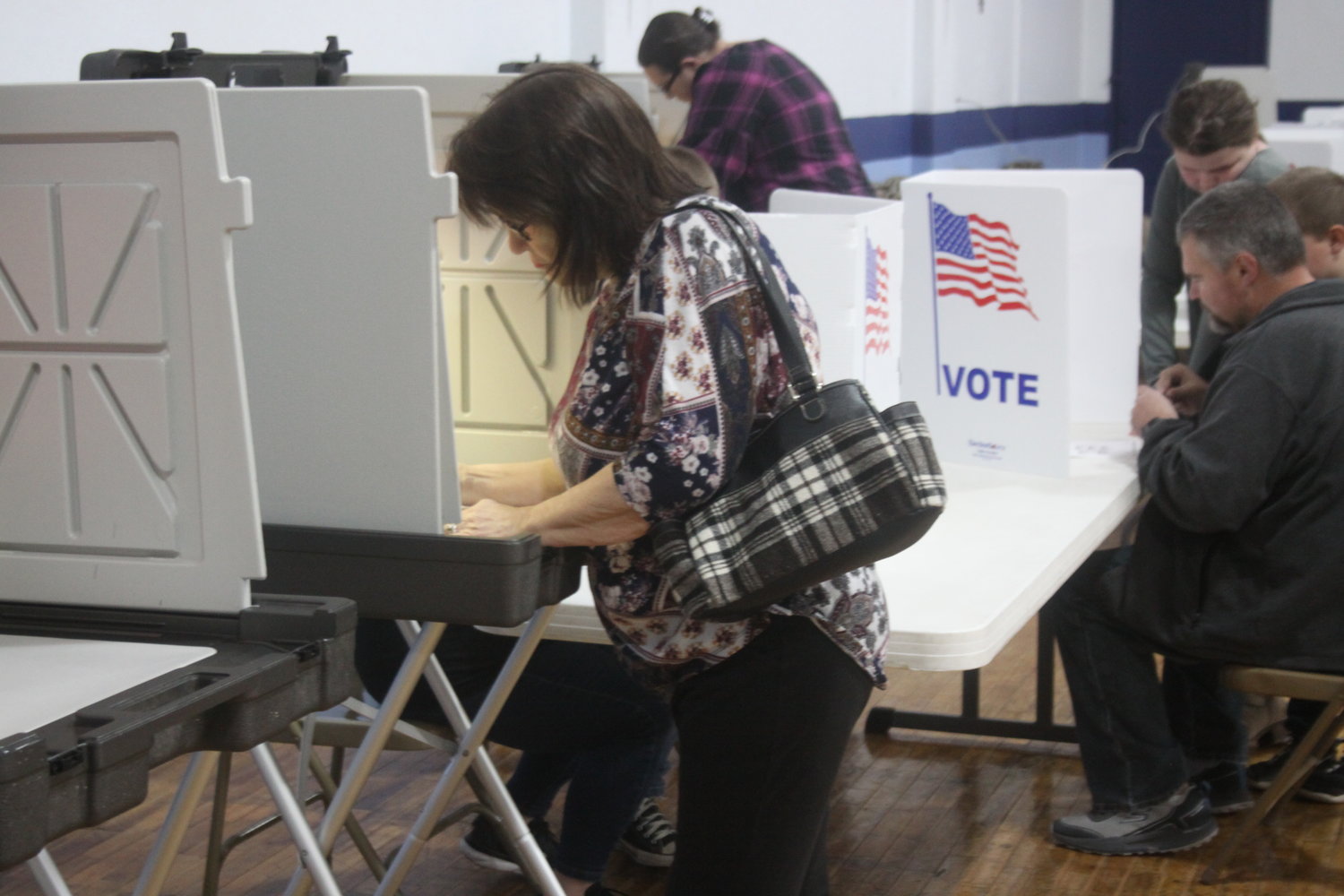 Now, Sullivan will be serving her sixth term as collector as she won the general election on Nov. 8 with 3,652 votes. She ran unopposed.

“It’s wonderful to be re-elected,” Sullivan said. “I appreciate my job very much. I’m happy to serve the people in Montgomery County as collector.”

Montgomery County had a total of 8,071 registered voters, and 4,097 (50.76 percent) voted in the Nov. 8 election, according to the County Clerk’s office. Voter turnout in the county ranged from Rhineland/McKittrick’s 57.79 percent (the highest) to Wellsville’s 44.14 percent (the lowest).

Sullivan was born and raised in Montgomery County. Her sixth great-grandfather, William Robinson Jones, settled in the county in 1819.

In September 1987, Sullivan was hired to work for Schmidt at the collector’s office.

“I worked for him for almost eight years,” Sullivan said. “Then, I took off to stay home with my boys. Then, I went to work for Jerome Overkamp in the assessor’s office. I did that until Bob was ready to retire. I took a shot and ran for collector.”

Sullivan ran unopposed in the primary election three months ago and finished with 1,938 votes.