Despite losing one of its key players for the season after the first week of practice, the Wellsville-Middletown girls basketball team is setting its sights on turning in another strong … 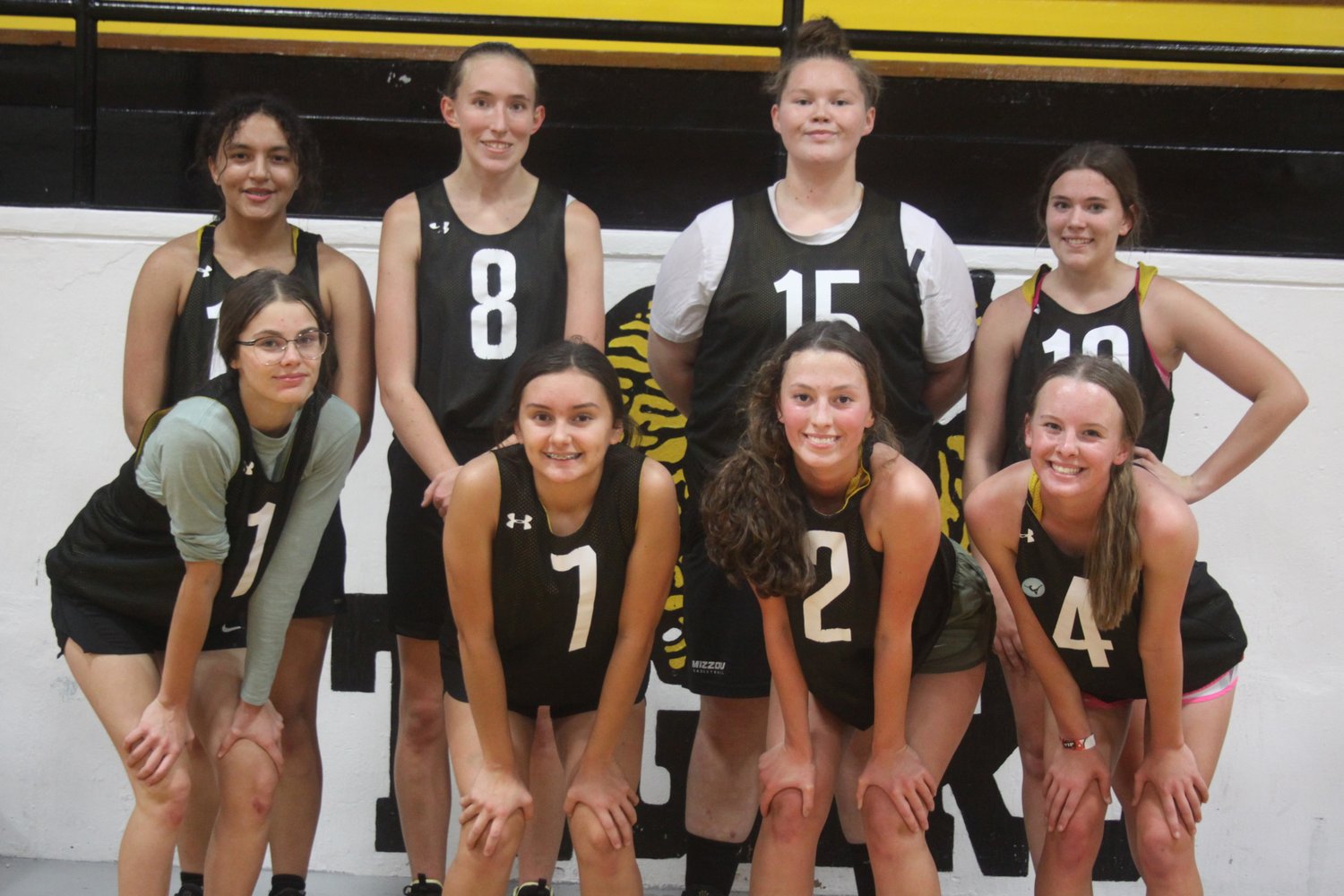 Despite losing one of its key players for the season after the first week of practice, the Wellsville-Middletown girls basketball team is setting its sights on turning in another strong season.

The Tigers have seven returning players from last year’s team that finished 11-14 and made its first district championship game appearance in two decades.

Senior Natalie Boeckelman, juniors Bethany Slovensky, Jenelle Bockelman and Meagan Cripe and sophomores Indica Scott, Hallie Guzy and Keigan Hall are the returners from the 2021-22 team that finished in double digits in victories for the first time since 2010.

“She is in phenomenal shape right now,” Cripe said. “She’s always in decent shape anyway. Her attitude has been amazing. She’s only been to a couple of practices.”

Guzy will provide some offensive punch for the Tigers. Last year, she was the team’s top scorer in the Class 1, District 10 tournament at Pilot Grove with 49 points.

Cripe has high hopes for Hall, who scored 29 points in three games at the district tournament.

“Keigan really came in and gave us a real boost off the bench last year,” Cripe said. “She has improved leaps and bounds. Once she figured out that she could play with those girls, she knew that she was just as strong as they are. She really thrived and did a great job for us.”

The Tigers suffered a big blow during their first week of practice as they lost senior Carly Henderson for the season due to a torn right ACL injury.

Cripe said with Henderson out, his team will look to players such as Hall, Meagan Cripe and the Boeckelman sisters to fill the void at the post.

“Meagan will have to be able to give us some more minutes than she did last year because we’re down a post,” Cripe said. “I think it also gives us an opportunity for Jenelle to slide in there and maybe play a little post. That’s where she played when she was in junior high. I’m going to stick with the three posts in Meagan, Natalie and Keigan and just kind of rotate those girls around those three guards and see how things go.”

Rounding out the team is freshman Helanea McKenzie, who last year played with a W-M Junior High squad that had four boys and two girls on its roster.

“She’s going to be asked to do a lot as a freshman for us for the simple fact that we have eight now,” Cripe said. “She’s another person who will probably give us extra minutes this year. I think she’ll be able to do it.”

Last year, W-M almost tripled its win total of four from the year before. After starting off 2-8, the Tigers won nine of their next 15 games, including a victory over top-seeded Higbee in the district semifinals.

“I thought we got better as the second part of the season went along,” Cripe said.