After 13 years working as a union laborer, Patrick Lewis wanted to have an opportunity to stand up for the working class.

So the Wellsville resident decided to run for U.S. Senator.Lewis is one of … 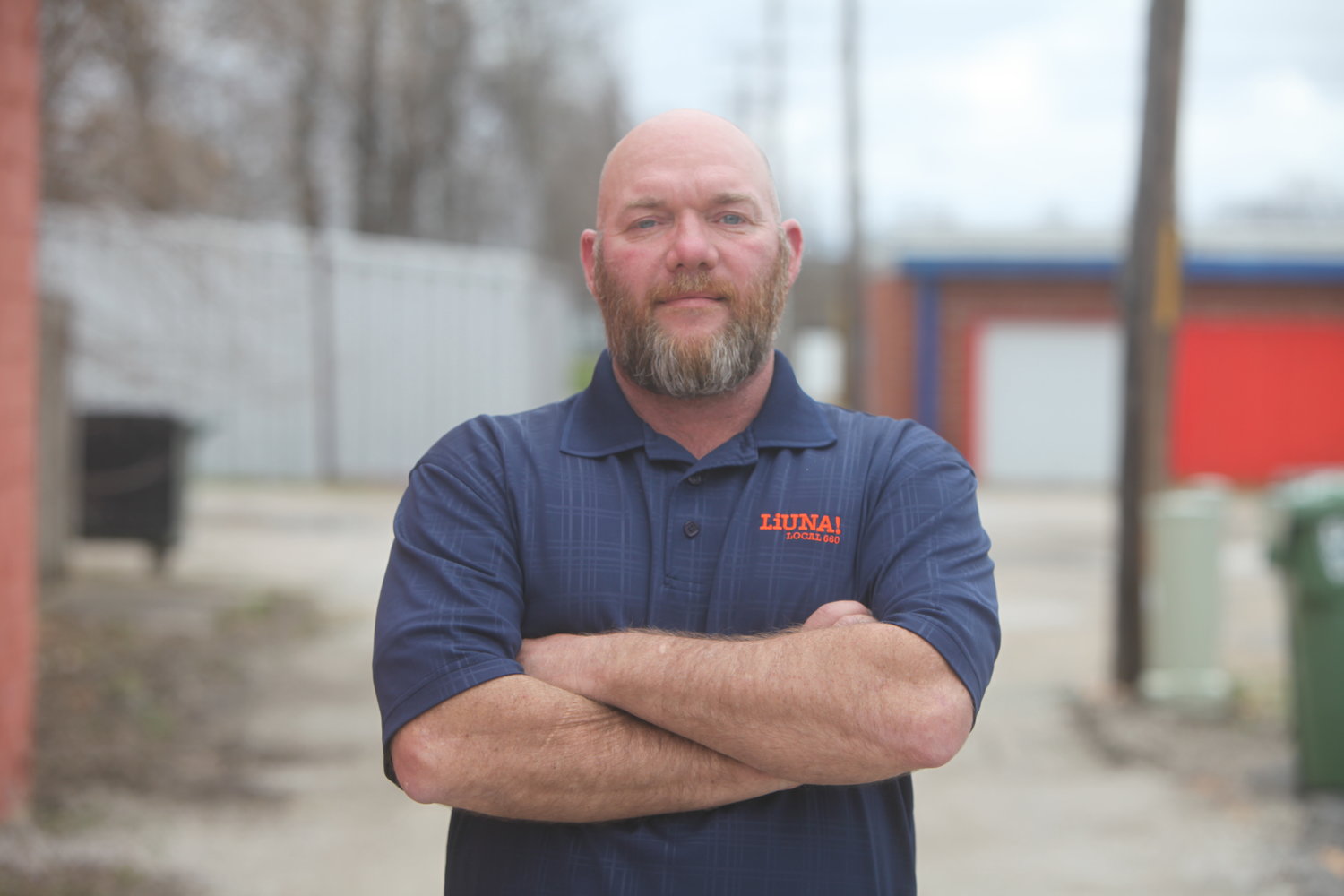 After 13 years working as a union laborer, Patrick Lewis wanted to have an opportunity to stand up for the working class.

So the Wellsville resident decided to run for U.S. Senator.
Lewis is one of numerous candidates who are running for Missouri’s open U.S. Senate seat. The other candidates include former Missouri governor Eric Greitens, Mark McCloskey, Vicky Hartzler and Eric Schmitt.

“I ran for State Rep. in 2008 and I didn’t win,” Lewis said. “I figured that I would try it. It didn’t do me any good. When this time (of running for U.S. Senator) came around, I said, ‘I’ll try running for U.S. Senator. Go big or go home.’ Everybody asked me what makes you qualified. I said, ‘What makes a carpenter qualified to build a house? Nobody knew anything about building a house when they first started.’ What makes an electrician qualified when they first start? They don’t know anything about it. But they learn the job as they progress into it. That’s how I’m looking at it.”

Missourians will elect a new senator in November as current Missouri U.S. Sen. Roy Blunt announced that he will not run for re-election after a 10-year career. There are 21 Republican candidates – including Lewis – and 10 Democratic candidates. The primary is Aug. 2.

“I was a little nervous,” Lewis said. “I was like, ‘Man, this is really happening.’ I signed up and I paid the filing fee. My wife was with me. We met some good people up there. We had a good time doing it and signing it.”

“Whoever has the lowest number gets to be first in the ballot,” Lewis said. “So I told them I was going to draw a 1. The lady said no you can’t. I asked, ‘Why?’ She said the 1 has already been drawn. So she said you can draw 2. I picked up the number and I had to give it to her. When I gave it to her, she said, ‘You drew a 2.’ I said, ‘We need to go to the gas station to buy a lottery ticket.’”

Lewis is the only Montgomery County resident who is running for U.S. Senator.

Lewis had jobs at Porta-King in Montgomery City and the Missouri State Penitentiary. He lived in New York and North Carolina before moving back to Missouri to accept a union laborer job in St. Charles. His hobbies include dirt track racing, hunting, fishing and riding motorcycles.

Lewis said if elected U.S. Senator, he would try to keep Missouri from possibly becoming a right to work state.
“The right to work issue is coming back up in the November ballot,” Lewis said. “That’s a big issue for the union guys. Sixty-eight percent voted no the last time it was up. That’s a lot for the state of Missouri, which is a good thing. It keeps the unions around with better wages.”

Lewis has scheduled a spaghetti dinner from 11 a.m.-2 p.m. on April 10 at the Wellsville VFW Hall. Plates are $5 and all proceeds go towards Lewis’ campaign fund.