But at the end of May, Griggs decided it was time to … 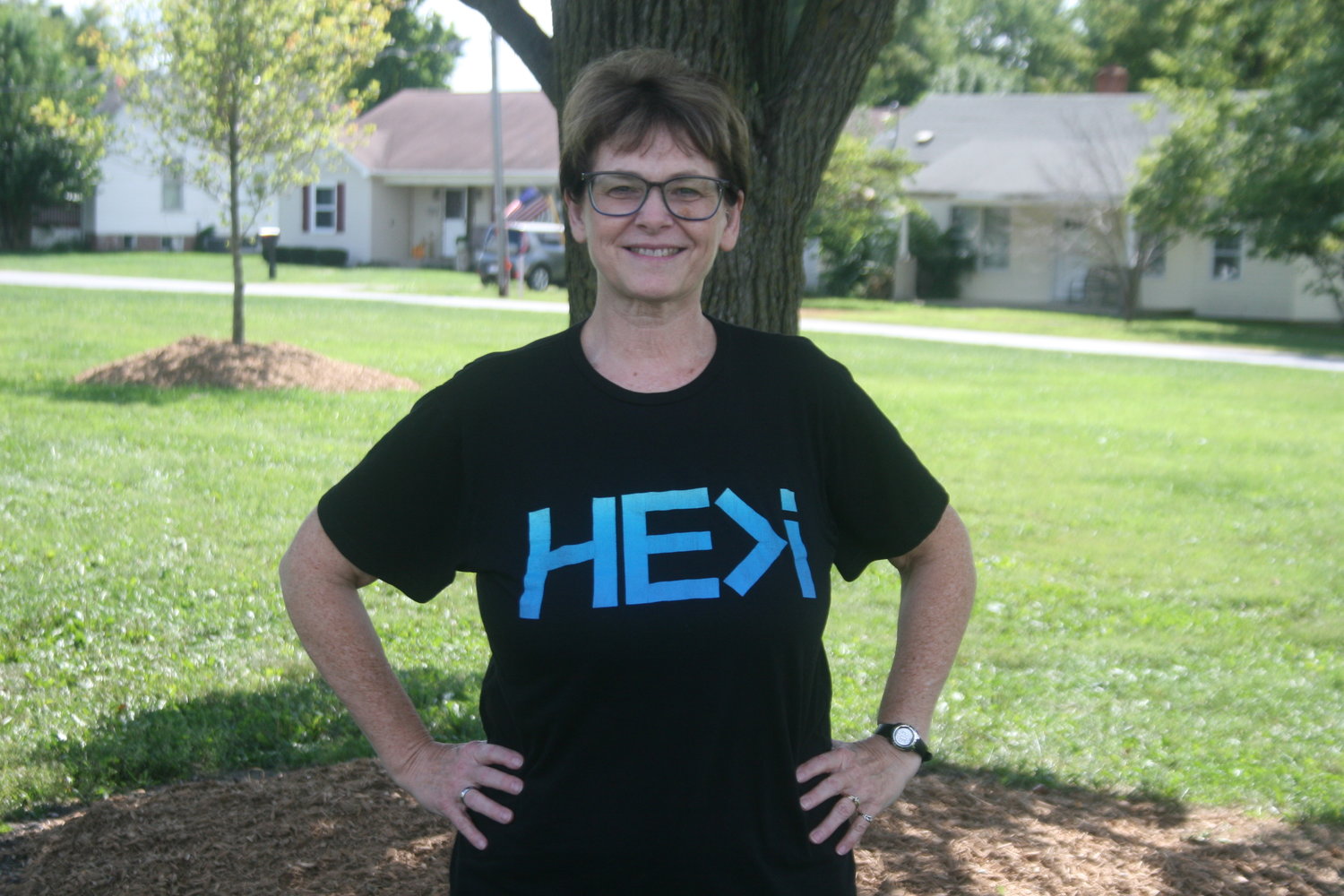 But at the end of May, Griggs decided it was time to do something else.

“I kind of felt like God is taking me in a different direction right now,” Griggs said. “The NRG Packs are going great. They’re going strong. We have some new people who are breathing some new ideas and life into it.”

Griggs retired as the organization’s co-founder/president. She is concentrating on putting together a ministry that will focus on preventing child trafficking.

“I’ve been trying to jump into all of this trafficking and being trained,” Griggs said. “It’s a pretty detailed topic. There are a lot of things about it that people are not aware of. I’m just trying to learn all of that. I’m hoping that we can begin to have a group of people come together who want to help fight trafficking in Montgomery County.”

In August, Griggs received a certificate from NRG Packs co-founder/president Justina Klekamp for her contributions with the organization. Griggs and Klekamp started NRG Packs in 2014.

“It was very kind of them to acknowledge my service with NRG Packs,” Griggs said. “It’s a great program. I’m even thankful that the health department allows us to house our food there and to be able to assemble there. It’s really been a community effort.”

Griggs and Klekamp were part of the Ministerial Alliance in Montgomery County when Mike Gray, former superintendent of the Montgomery County R-II School District, approached them about joining an after-school food program for the children. That’s how the NRG Packs organization was formed.

“Justina and I talked about something like that prior to Mr. Gray coming,” Griggs said. “When he came, it kind of solidified and it came together. Then we just started talking around the community and finding people who would be interested in coming along and being a part of the board and start organizing. We were just very blessed with the people who came along because they each had their own special talent of what they like to do. It took a lot of people to make it come together and happen.”

Griggs was part of an organization that has sent home over 35,000 bags of food for students in need in the county. The bags are filled with nutritious, kid-friendly and easy-to-prepare foods.

“People from all over the community came together to volunteer to assemble the packs,” Griggs said. “Our board stayed consistent with the people who have been there. We had a few people who had to go off because they had other things come up. We had several who have been very consistent. We had people, businesses, organizations and individuals who donated finances. There were times that we had fundraising and grants that came through. I felt like God just carried it and He is continuing to do that. We’re just a blessed community.”