As 2023 goes into its third week, the Montgomery County Commission has set a simple goal for the new year – get the courthouse open again.

The courthouse has been closed to the public since … 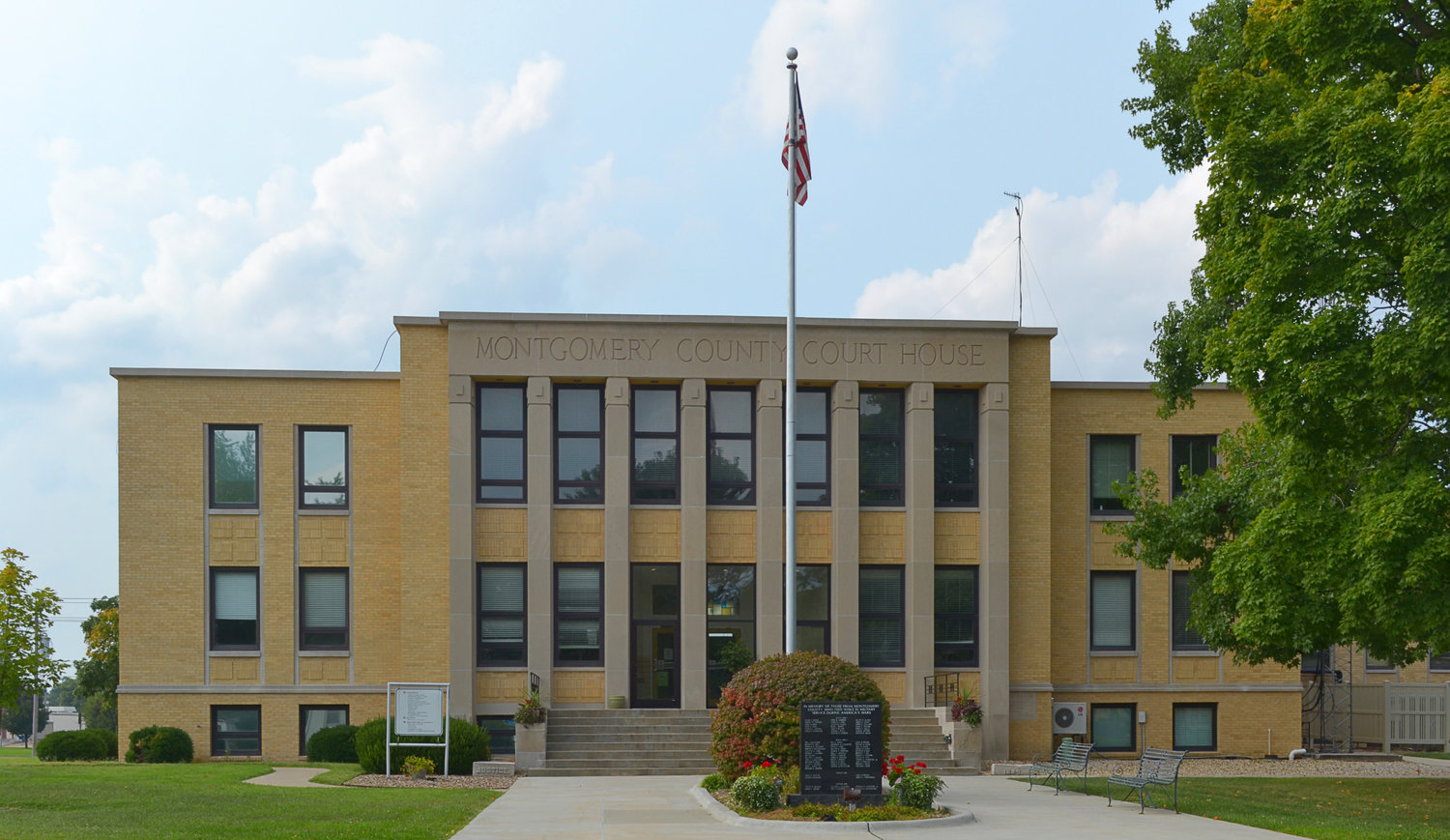 The Montgomery County Commission has set several goals for 2023 and one of them is to get the courthouse back open to the public.
Posted Thursday, January 19, 2023 10:20 am
By Theo Tate

As 2023 goes into its third week, the Montgomery County Commission has set a simple goal for the new year – get the courthouse open again.

The courthouse has been closed to the public since August as it is still undergoing a renovation project that includes window and roof replacements, masonry repairs, asbestos abatement and the installation of new lighting and ceilings.

Teeter said there is no timetable on when the courthouse renovation project will be finished.

“Essentially, they’re finishing up everything but a couple of outside things that need to have the weather to cooperate,” Teeter said. “There’s going to be some concrete replacement, so the weather has to cooperate for that. They have to have the courthouse to actually open in order to do the back steps. They’re kind of crumbling.”

The project started in mid-May, when trees near the courthouse were cut down in order for a ground source heating and cooling system to be installed in the front lawn of the courthouse.

Due to the renovations, the treasurer, prosecuting attorney and juvenile offices were closed and all of the court services were moved to Montgomery City Hall.

A new flagpole was installed in front of the courthouse on Dec. 29, the same day eight county officials – including Poston – were sworn in at Montgomery City Hall.

Also this year, the county commissioners have to deal with a new marijuana law in Missouri that went into effect in December, allowing residents to buy, possess, deliver, use or sell the drug in the state.

“We have an opportunity to put a sales tax on (the April ballot),” Poston said. “I think we need to because we’re going to be the ones who will be tasked with the prosecution, law enforcement and the consequences of it.”

Teeter said the county commissioners are looking forward to the opening of the new Family Dollar/Dollar Tree store, which will be located at 300 S. Sturgeon in Montgomery City. The 10,500 square foot store has been under construction since August. A groundbreaking ceremony was held in July.

“It will be interesting to see what a difference the Dollar Tree/Family Dollar store will make (in the area),” Teeter said.