Three years ago, Montgomery County was awarded a $1.2 million Community Development Block Program industrial infrastructure grant to drill a well and put up a 250,000-gallon water tower in High … 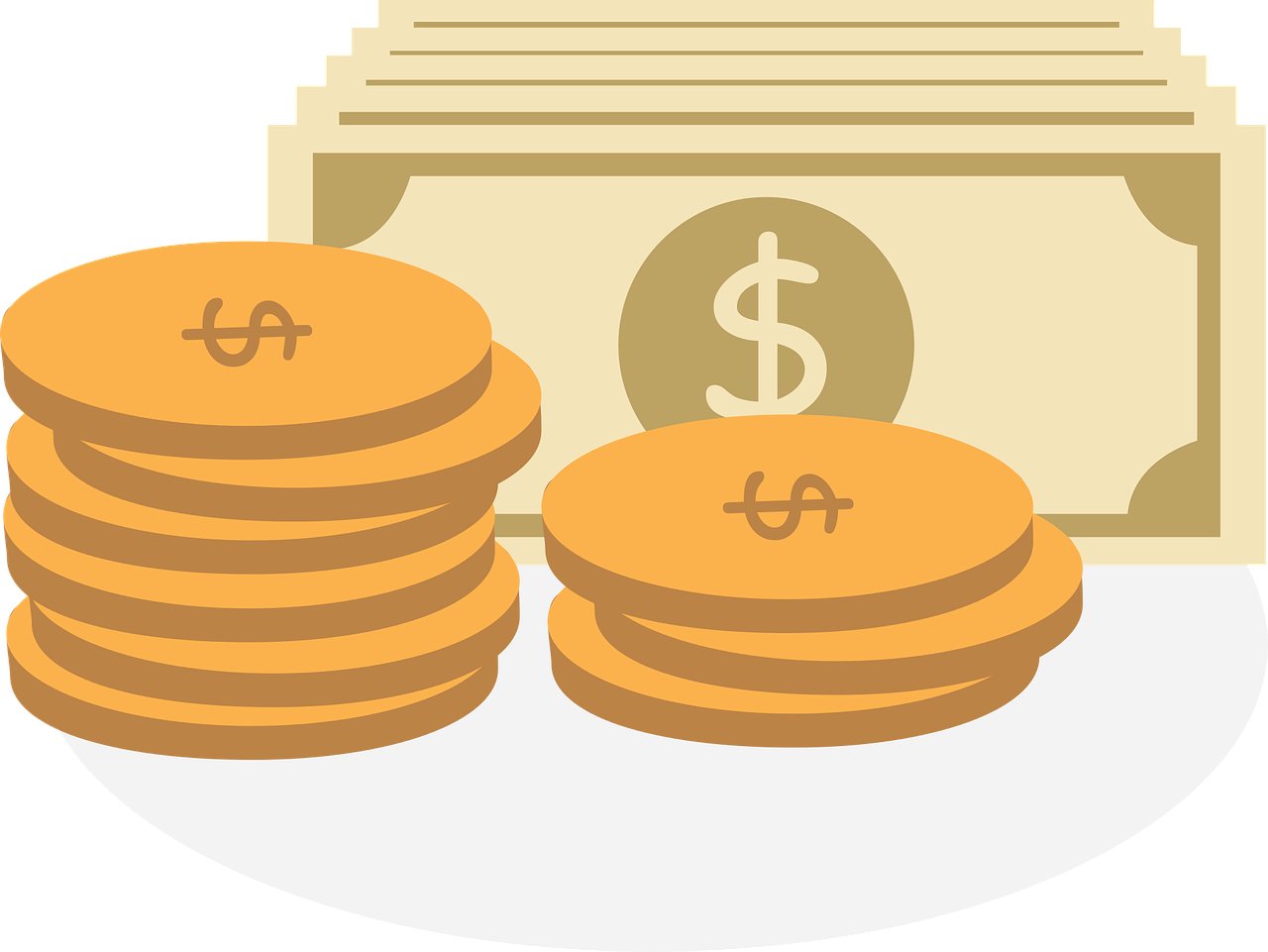 Three years ago, Montgomery County was awarded a $1.2 million Community Development Block Program industrial infrastructure grant to drill a well and put up a 250,000-gallon water tower in High Hill.

But since no activities occurred, the county decided to deobligate the funds. The announcement was made by Steve Etcher, a consultant of the Greater Montgomery County Economic Development Council, on Nov. 17 during a public hearing at the County Commissioner’s office, held at the Emergency Dispatch building. Among the people in attendance were 1st District Commissioner Dave Teeter, 2nd District Commissioner Doug Lensing and Presiding Commissioner Ryan Poston.

“The purpose of the public hearing is to disclose the performance of the project and see if there are any public comments,” Etcher said. “The performance was really simple. We did nothing. We spent nothing. So no money has been spent. No activities have been completed. The company is well aware that we are deobligating.”

Etcher said the GMCEDC had a company that was looking to create a pet food/pet treatment manufacturing facility.

“They needed it at water capacity,” Etcher said. “So we were going to drill a well and put up a water tower to support them in conjunction with the water district.”

“We had the bases loaded with two outs and our clean up hitter struck out,” Etcher said. “It was an unfortunate casualty of COVID. I hate to blame everything on COVID, but everything else gets blamed on COVID, so why not this?”

The Community Development Block Grant program was made to help support Missouri communities in improving local facilities such as senior and community centers. Grants are funded by the U.S. Department of Housing and Urban Development and are administered by the Department of Economic Development. Cities under 50,000 in population and counties under 200,000 are eligible for the grant.

“We had a preliminary engineering report prepared by the district engineer in 2019,” Etcher said. “It said here’s what it’s going to take to get them their level of water. That’s what they based it on.”

Etcher said even though the grant funds will be deobligated, the county still wants to maintain a positive relationship with the Department of Economic Development.

“They have been fantastic partners in this region for a long time,” Etcher said. “We don’t want to do anything that makes them think that we’re not performing at the optimum level. So we’re deobligating. If another project comes along, we can easily reapply, and they’ll give it very strong consideration.”