For 20 years, Jill Jacob dreamed of becoming a school principal.

Her dream came true this fall as she is the new principal at Montgomery City Elementary School. She replaced Jeania Burton, who … 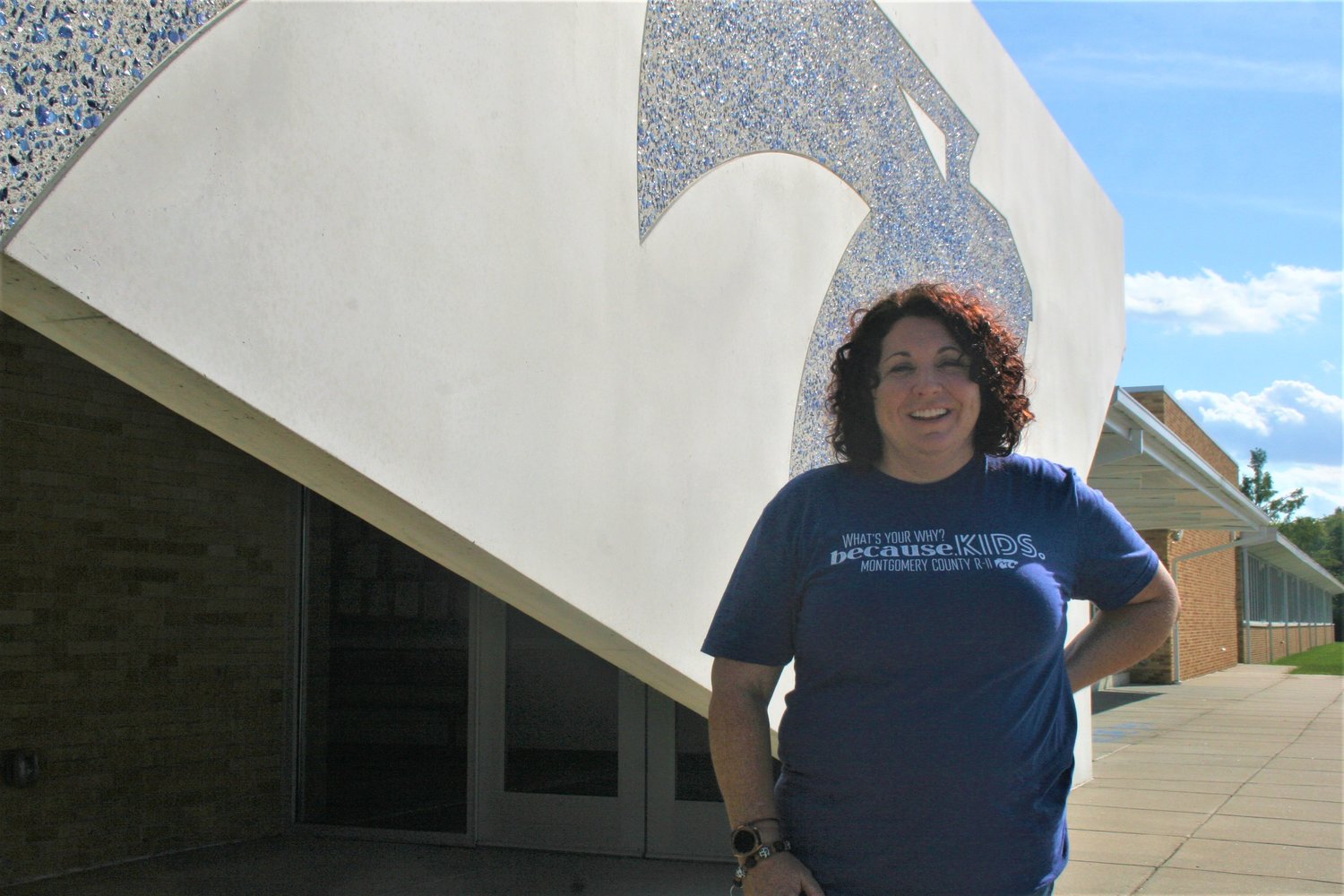 For 20 years, Jill Jacob dreamed of becoming a school principal.

Her dream came true this fall as she is the new principal at Montgomery City Elementary School. She replaced Jeania Burton, who retired after the 2021-22 school year.

“I was looking forward to it,” said Jacob, who is in her third year with the Montgomery County R-II School District. “There was a whole lot of waiting over the summer. All of the sudden, it was here. Then, there was the rush to be ready for it.”

Jacob worked as assistant principal at MCE and Montgomery County Middle School the last two years. Now, she’s heading a school which had plenty of renovations over the summer.

“I was more nervous about having the building ready than I was having the kids come back,” Jacob said. “It was still a scramble to make sure we had everything. We didn’t have any hot water at one of the wings because of the construction. Some of our bulletin boards are still being put back up. But we were ready for kids. We were ready to teach them. We’re not all put together yet, but we’re getting there.”

Jacob said she enjoyed her first week as principal. Students went back to school on Aug. 23.

“It was fantastic,” Jacob said. “It’s good to have kids back in the building. It was good to have all of the teachers back. It was busy. There is always something happening.”

Jacob said during her first week as principal, the school got plenty of help from the teachers. They wiped tables, swept floors and helped kindergarten students enjoy their first experience at elementary school.

“It’s all hands on deck in the first two weeks of school,” Jacob said. “When kindergarteners were upset because they didn’t want to leave mom for the first time, there were plenty of staff members around to help get them through and make sure everybody’s on the right bus on the way home or in the right car.”

Jacob said being a teacher wasn’t one of her goals after graduating from Warrenton High School.

“When I graduated from high school, I didn’t know what I wanted to do,” Jacob said. “When I registered for classes in college, I was scared to death to not declare a major, so I picked education. It has worked out. It’s more of a passion than a career for me.”

Jacob taught in the Warrenton School District for the first three years. In her first year in 2002, she started working on her Master’s degree.

“After I got married, I moved to Hermann and I was there for 15 years,” Jacob said. “Then I did one year at North Callaway as assistant principal. Then, I came here (to R-II). It’s fantastic here. I think the administrative team keeps what’s best for students and families and teachers in the front of their decisions. We have a fantastic staff.”

Jacob said working as assistant principal at two schools the last two years helped prepare her for the principal’s job at MCE.

“The middle school discipline helped me greatly because there’s a lot of tricky discipline at the middle school,” Jacob said. “When we have a discipline issue arise here (at MCE), I felt like I handled something similar. I’ve seen both buildings, so I got to learn from Jeania as well as from (MCMS Principal) Kala (Buck). I worked quite a bit with (Jonesburg Elementary Principal) Jenny Krattli.”

Jacob said her goal is to have all of the teachers excel in the classroom.

“I want to see the building be able to respond to all of the needs of students,” Jacob said. “It’s not just that teacher. It takes a village. It took a village to have a fantastic first week. I want the teachers to be able to be successful in the classroom. But when they can’t do it all in the classroom themselves, I want them to have backup with someone outside of the classroom, but yet still in the building. I want this building to be the best place for other kids in Montgomery City every day.”