This year, the Montgomery County High School senior was determined … 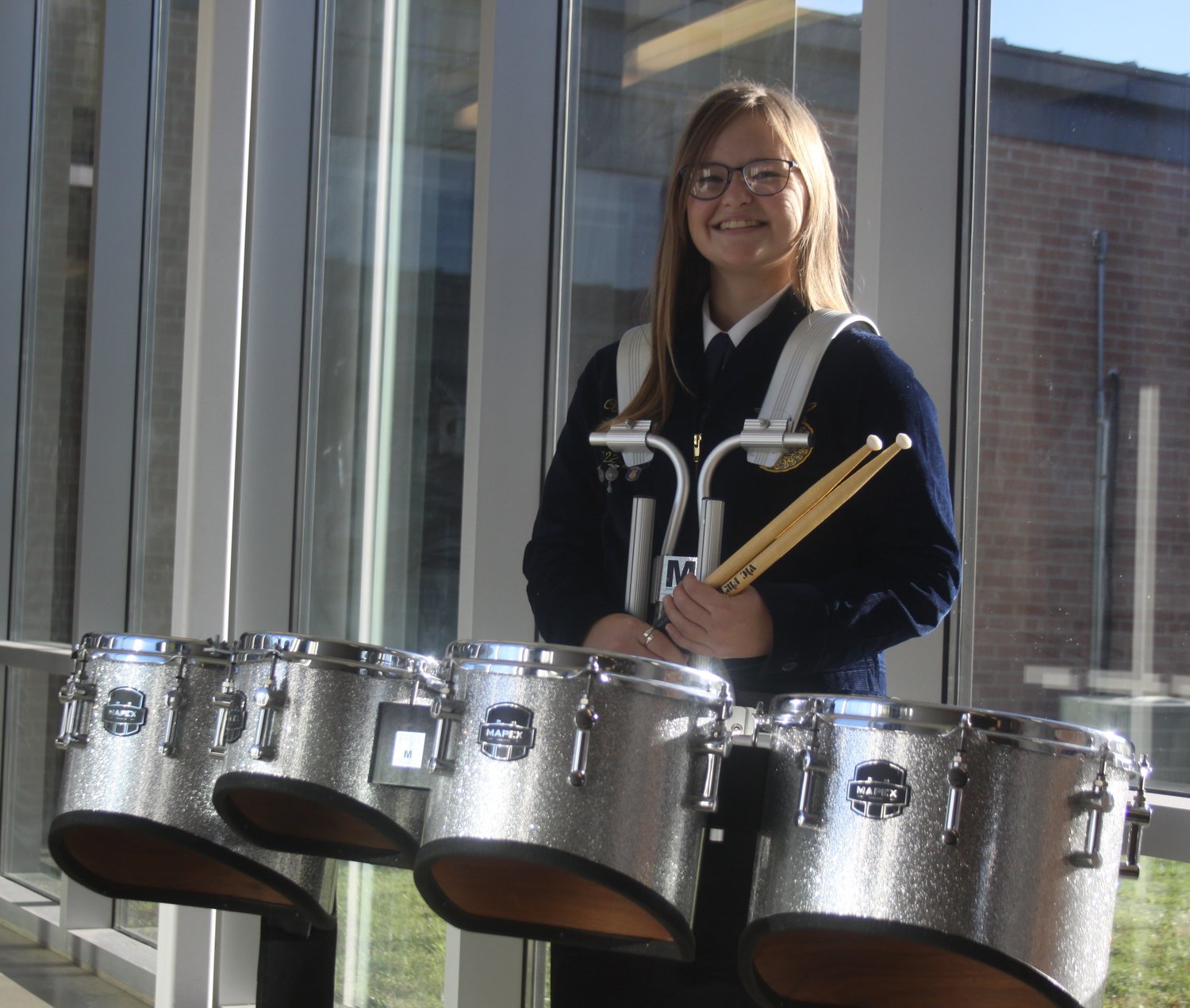 This year, the Montgomery County High School senior was determined to go back to Indiana.

“After going last year, I knew that I had to apply again just to see if I could do it again,” said Johnson, who lives in Montgomery City. “When I was accepted, I was thrilled.”
Johnson was one of 84 members from 30 states in this year’s band. She was also one of 14 residents from Missouri who participated.

“I think it’s an absolutely phenomenal experience to show that no matter where they come from, people can go and do great things,” Johnson said. “Anyone has the opportunity to put themselves out there if they try. All it took was an application and a couple of years of band experience.”

Johnson applied for a spot in the band in July and was selected the following month. The band had its performances at Lucas Oil Stadium, the home of the Indianapolis Colts.

“We always do a big mix of different pieces,” Johnson said. “We try to have some concert pieces and some like pop tunes that people are able to sing along to. Some of our pop tunes included Fancylike by Walker Hayes. That was our marching tune. We actually wore all of our marching drums. Then, we came in from the side of the stadium and marched as a band together up on stage at the grand opening at the convention. So that was really fun.”

She also auditioned for a speaking part at the convention. Johnson introduced herself and her chapter before the band was going to play “American Flourish.” There is a video of it on YouTube.

“As an extracurricular, you can audition for solos and you can audition for a speaking part, which is an introduction to one of the songs,” Johnson said. “So you go up in front of everyone at the convention and you introduce yourself and your state. Then you introduce the song and the band. So I auditioned with 40 other kids for that speaking part.”

Johnson said she enjoyed performing in front of a large crowd.

“I know that I rehearsed as much as I can and I was prepared as I can be,” Johnson said. “So I felt pretty confident once I got out there. I know that I have 83 other people who are supporting me and helping me, too. That helps.”

Johnson played with members from other states such as New York, California, Kansas, Iowa, Illinois and Texas.

“It’s always fun to be able to meet people and make connections,” Johnson said. “After last year, I made some of my best friends in the entire world through the National FFA band. I was able to keep in touch with them all year. Meeting back up with them was absolutely phenomenal. I missed them so much. They’re just great people from all over the country.”

Johnson said she had fun hanging out with her MCHS FFA group during the convention. Members went to a career show, toured Beasley’s Apple Orchard and attended an event in which the chapter was awarded its Three-Star Chapter Award.

“To be in Indianapolis and have a little bit of freedom, it’s incredible to be able to explore the city, meet new people and try new things,” said Johnson, who is the MCHS FFA President and Missouri FFA Area V treasurer.