Even though the Montgomery Area United Way has a new president, its mission remains the same.

The longtime organization strives to provide help to the community. 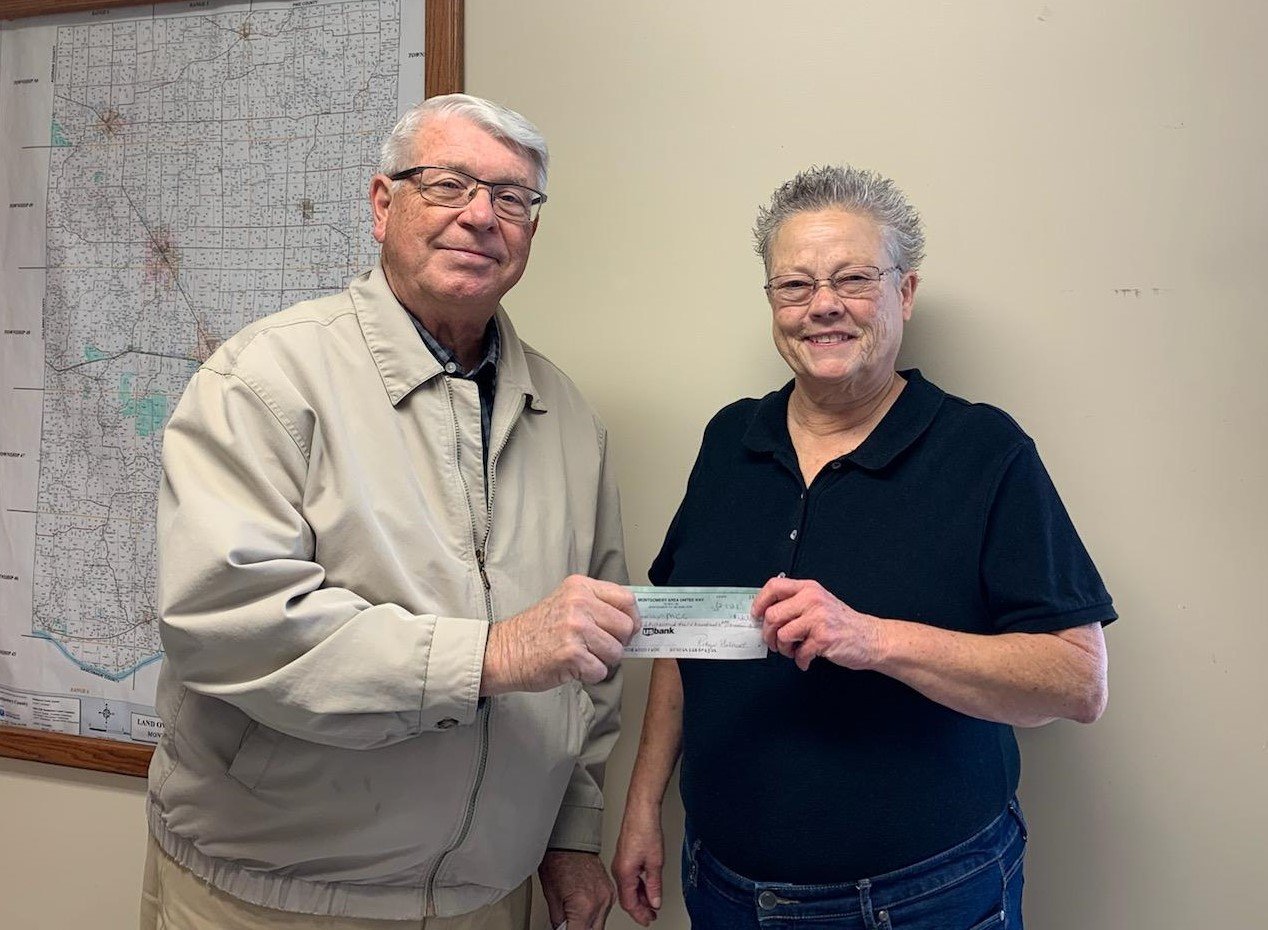 Even though the Montgomery Area United Way has a new president, its mission remains the same.

The longtime organization strives to provide help to the community.

“The United Way works toward the common good of communities,” said Joan Andrews, who took over president duties during the fall. “Our focuses are on education, health and income. These are the building blocks for a good quality of life.”

The United Way recently started its 44th annual campaign that is called, “United We Are Stronger, You Make A Difference.” It has sent out letters to residents throughout the county, asking them to send a donation. The goal is to raise $30,000.

“We mailed 5,900 letters around the county, hoping for some donations,” Andrews said. “It does a lot of good in the community.”

Andrews said the United Way reached its goal of raising $30,000 in last year’s campaign. It will distribute $30,200 to the 16 agencies. About 95 percent of the donations received are provided to the agencies.

“We always have a goal,” Andrews said. “But if we don’t meet it, people still get money, but not as much as they requested. We don’t save it or anything. We put it out there.”

Andrews said any local organization can apply for this year’s campaign. The application deadline is Jan. 31. It must include the most recent financial statement, a list of names and addresses of board members and proof of not-for-profit status.

“I don’t believe we refuse anyone,” Andrews said. “We’re pretty loose. We want to give money out to help people.”
Andrews hopes the Montgomery Area United Way brings back its annual meeting sometime in the future.

“COVID hammered it the last two years,” the president said. “A lot of these people who couldn’t make it didn’t want to take a chance for their health and safety. For example, Youth In Need still has heavy restrictions in meeting with people and so forth. So it’s kind of tough for some folks to come to our meetings.”

Andrews, who works at the MU Extension in Montgomery County, became the United Way’s president following the death of Ann Scarlet in October. Scarlet served as president for a year before her passing.